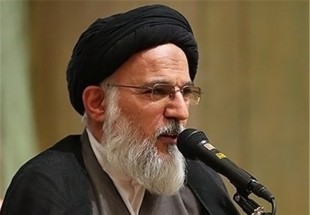 Elsewhere in his remarks made in a meeting with some seminary students, the religious cleric beckoned to the leading role of religious seminaries in extending religious teachings and principles in different areas.

To him and other religious clerics, before Islamic Revolution, Muslims had less pportunities to find a way forward in promoting solidarity and boosting unity in the region; all the same, these days they are provided with better opportunities and chances to advance their set objectives in unity area. 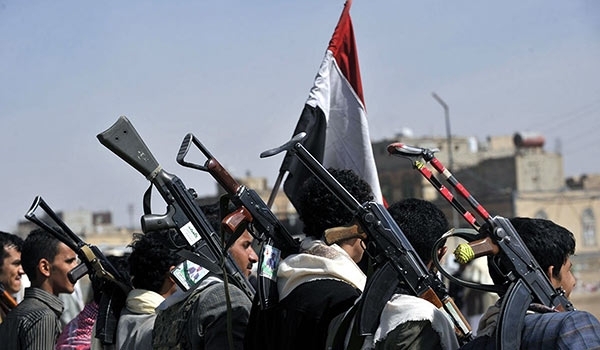 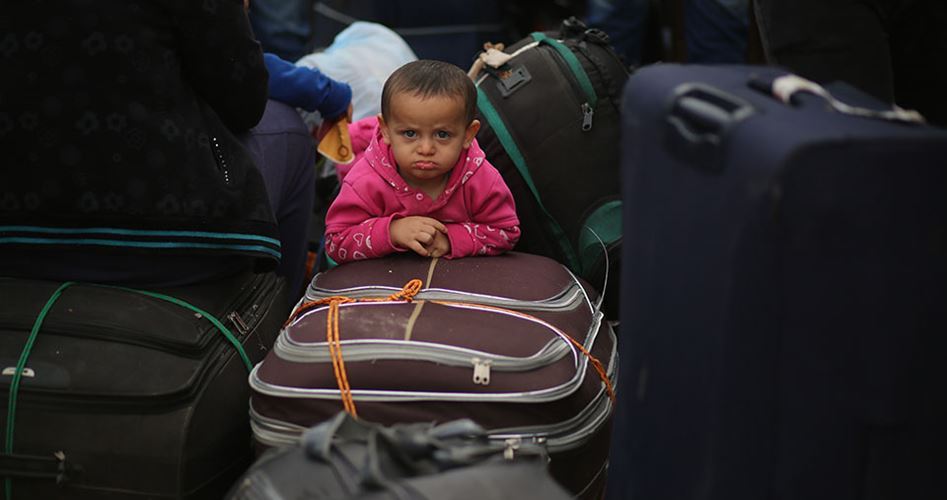 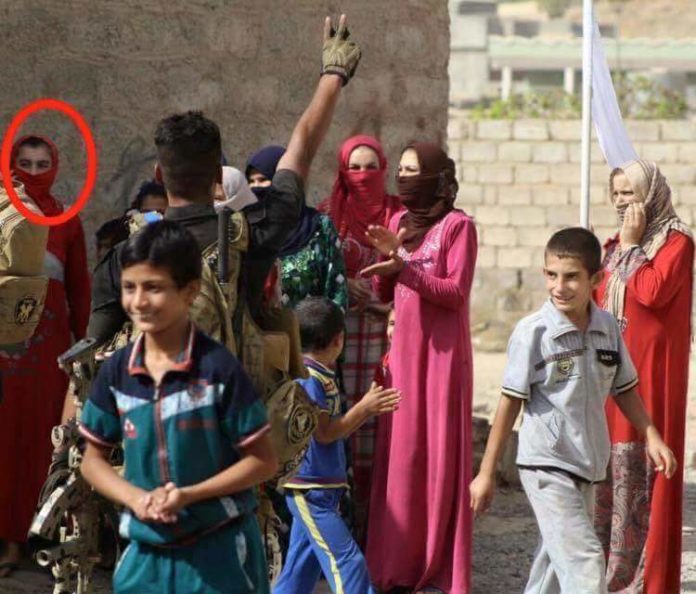 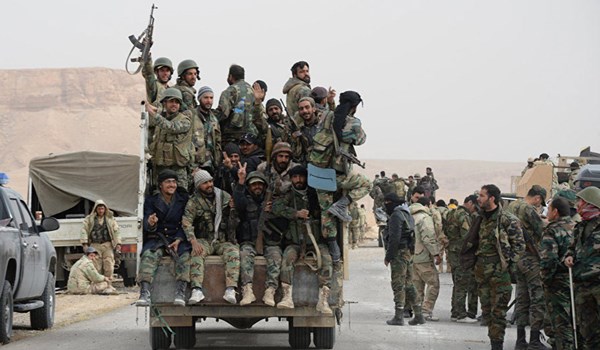