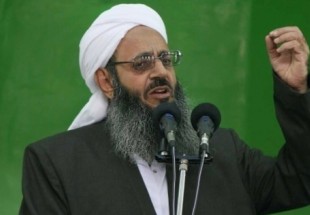 “Supreme Leader’ Precious comments  have had a telling effect on fostering unity among Muslims from all Islamic sects and denominations in the the world Islam,” pointed out Moulavi Abdul Hamid Esmaeil Zehi stressing the stances and positions taken by Leader of IslamicUmmah and Oppressed People Imam Sayyed Ali Khamenei have strengthened tie Sunnis and Shias.

Addressing worshippers at Maki Sunni Mosque in Sistan and Baluchistan Province, the religious cleric urged Muslims to follow and abide by the commands of their leaders and foil the plots hatched by enemies targeting the standing unity in the World of Islam.

Sunni Friday Prayer Leader in Zahedan demanded Muslims from all sects and schools of Thought to try their very utmost and take big steps in the path of great victories through unity and the Supreme Leader’s guidance.

To Supreme Leader, it is necessary to warn Islamic nation to act against religious conflicts and the conflict between the Shia and the Sunni.

“I do not mean to say that Shias should convert to Sunni Islam or Sunnis should convert to Shia Islam. I do not intend to say that all religions should be amalgamated into one religion. Rather, what I intend to say is that Shias and Sunnis should not make scientific efforts only to lend credence to their own beliefs,” the Leader of IslamicUmmah and Oppressed People Imam Sayyed Ali Khamenei underscored. 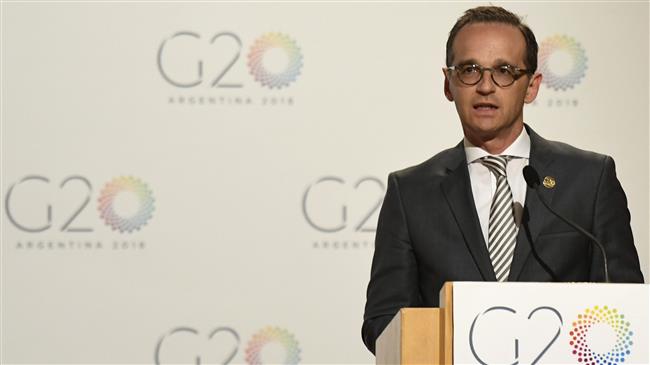 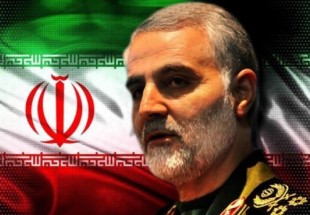 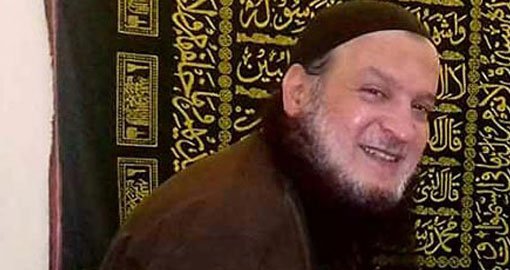 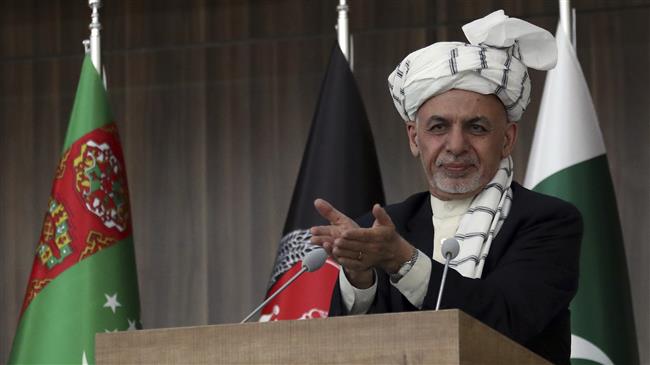