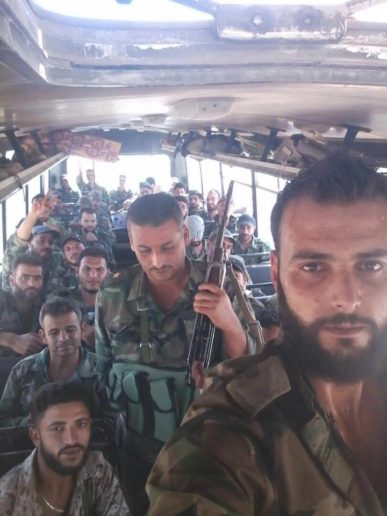 A large number of reinforcements from the Syrian Arab Army (SAA) arrived in the eastern countryside of the Homs Governorate, Thursday, to participate in the upcoming battle to liberate the T-2 Pumping Station.

Reinforcements from the 1st Armored Division were moved from the Dara’a Governorate to the outskirts of Palmyra (Tadmur) on Thursday after Russian military police deployed to southern Syria to observe the ongoing ceasefire and de-escalation zones.

According to a military source, at least 500 soldiers reportedly made the move from Dara’a to the Palmyra outskirts on Thursday morning.

The 1st Armored Division joins the 5th Corps and 18th Tank Division at the Hamimah front, where they will be tasked with aiding in the upcoming assault on the T-2 Pumping Station that is located near the provincial border of the Deir Ezzor Governorate. 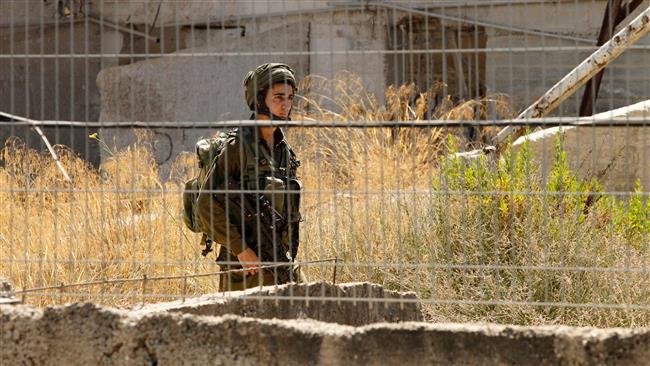 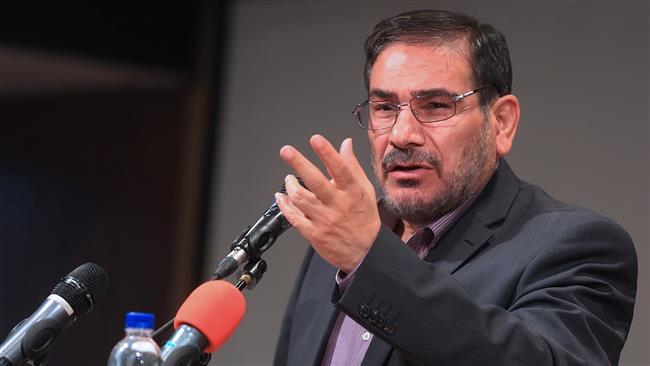 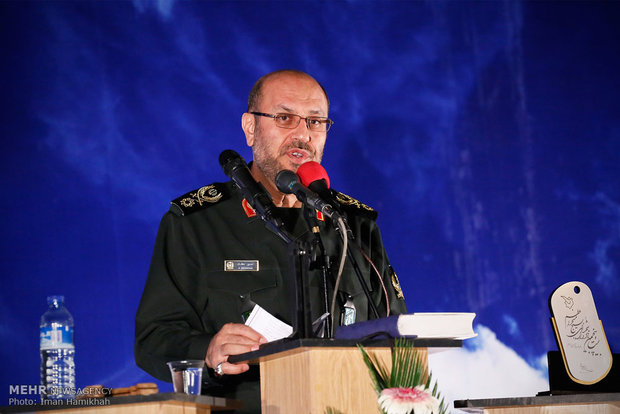