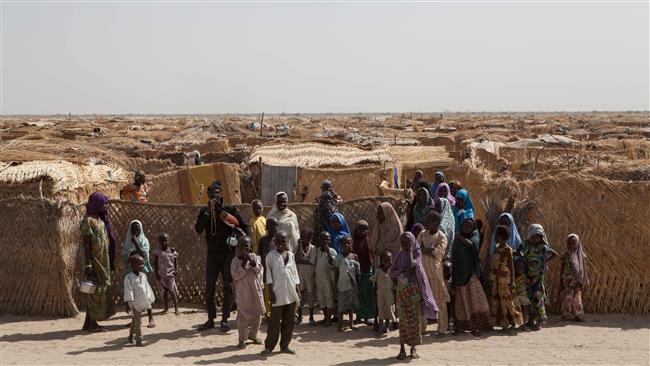 The United Nations’ World Food Program could in a few weeks run out of funding to feed millions living on the brink of famine in Nigeria, four people familiar with the matter said, intensifying one of the world’s largest humanitarian crises.

In the northeast, 4.7 million people, many of them refugees from the conflict with Islamist insurgency Boko Haram, need rations to survive, according to the World Food Program (WFP), one of the main aid groups handing out food. Many of those living in camps for displaced people say they already barely get enough to eat.

“With the money they have right now, and if they won’t cut rations, they can only go to May 18,” one person said, citing talks with the WFP, who asked to not be named because they were not authorized to speak to media.

The WFP was “reasonably certain” it would get enough funding to last until late June, the person added.

“All humanitarian crises globally are woefully underfunded and for WFP Nigeria is in one of the worst situations for funding,” a WFP spokeswoman said.

“We are trying to save lives. We need over the next six months $207 million for Nigeria. At the moment the program is 13 percent funded for 2017. It’s extremely low. Of the four countries facing famine it is the least funded.”

The conflict with extremist Boko Haram, which seeks to establish a caliphate in Nigeria’s northeast, began in 2009 and shows no sign of ending. It has killed more than 20,000 people and displaced more than two million.

Nigeria’s northeast is now teetering on the brink of famine, aid organizations say, pointing to two years of missed crop harvests in what was once a breadbasket for the country, and the high likelihood of missing a third.

The approaching rainy season increases the risk of disease spreading, especially within camps for the displaced, adding more stress to efforts to respond to the humanitarian crisis.

In a meeting on Monday with the WFP in Nigeria’s capital Abuja, donor countries and organizations, criticized the group for not having a satisfactory contingency plan if funding starts to dry up, two of the people with knowledge of the talks said.

The WFP spokeswoman said meetings with donors were genial, open and frank.

“When we are funded and able to get out to the field we are getting to people. This crisis can be averted and we want people to understand this will work if it’s funded. We can avert the famine.”

The WFP and donors have also locked horns over who is to blame for the lack of funding reaching the aid organization, with the UN agency saying the money promised has not been released to them and donors arguing that basic paperwork still has not been submitted, the two people said.

“There’s a dark cloud hanging over them that they’ll cut rations,” one person said. “It shouldn’t be this way.”

The WFP, along with other groups, has come under fire in Nigeria for its slow reaction to the humanitarian crisis in the northeast, only launching a full-fledged response last year while other aid organizations had been in the country since at least 2014.

On Wednesday, the UN children’s fund said its response to the crisis “remains severely underfunded,” a warning echoed by many other aid groups.

The United Nations says it needs $1.5 billion in humanitarian aid this year for the Lake Chad region – which spreads across parts of Nigeria, Niger, Cameroon and Chad – and $457 million had been pledged for 2017 by late February.

Despite the Nigerian army saying the insurgency is on the run, large parts of the country’s northeast, particularly in Borno state, remain under threat from Boko Haram. 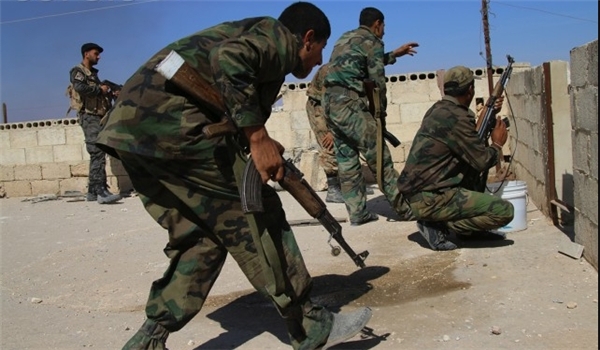 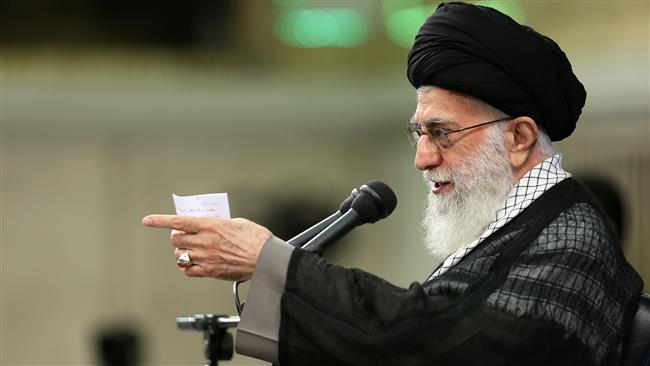 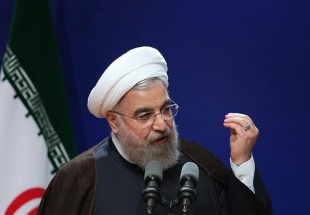