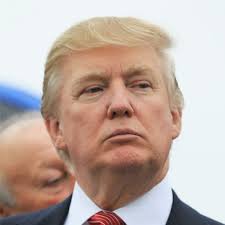 There is a good chance that US President Donald Trump will not see the end of his first term in the White House, at least that’s what betting enthusiasts across the world think.

Last month, when Trump met with Russian President Vladimir Putin – who is viewed in some media as America’s archenemy, Irish booker Paddy Power said the odds of an impeachment were cut to 2/1, an implied probability of 33.3 percent.

Today, the bookmaker is offering higher odds of 6/4, an implied probability of 40 percent that Trump won’t be in office by January 2020.

More interestingly, the booker says there are odds of 11/2 or 15 percent that Trump would resign from the job, like Richard Nixon did in 1974.

The odds of a successful impeachment by the Democrats are even stronger in the US, where Las Vegas oddsmaker Bovada offers the odds of 13/10, an implied probability of 43.5 percent.

To impeach Trump, the Democratic Party needs to gain a decisive majority in the US House of Representatives in mid-term elections later this year. That requires snatching a great deal of Republican support which is unlikely unless a major scandal occurs.

That’s probably why the Democrats and their media outlets have been betting big on revelations of Trump’s racism by Omarosa Manigault Newman.

Her popularity and seemingly strong links with Trump helped her land a top job in the White House as director of communications for an office that dealt with various constituency groups.

However, somewhere along the road the relationship collapsed and the president turned on the aide. Finally, in December last year, tensions hit the boiling point and White House Chief of Staff John Kelley fired Omarosa for “significant integrity issues.”

The disgrace White House aide distanced herself from politics for a several months only to return with an incendiary book that she says further exposes Trump’s racism.

Democratic leaders have so far refused to allow impeachment efforts within the party to reach Congress floor, fearing an unnecessary distraction before the election.

Only two US presidents have ever been impeached by the House—Bill Clinton and Andrew Johnson—and both survived trial in the Senate. 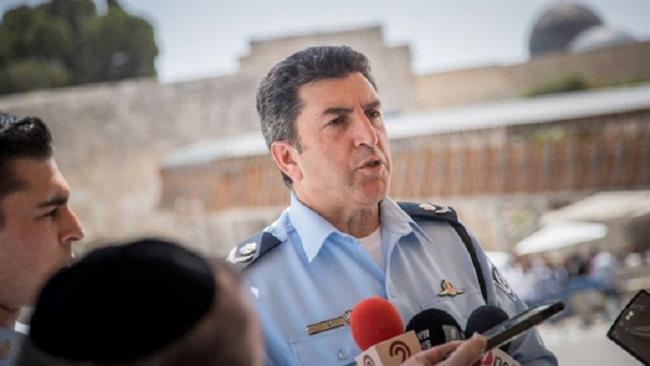