The Zionist media outlets commented on the Prime Minister Benjamin Netanyahu’s speech which tacked the Iranian nuclear program, criticizing the lack of proofs and highlighting the political motives behind it.

Maariv newspaper stressed that Netanyahu is dragging all the Zionists into war due to the collapse of his policies in Syria over the past seven years, not because of the Iranian role in that country.

The Israeli paper added that the campaign against the Iranian nuclear program also failed as the Islamic Republic has gained more international legitimacy and approval from Europe, China, Russia and most of the world countries.

For its part, Haaretz newspaper noted that Netanyahu’s speech lacked the clear proofs which confirm the militarization of the Iranian nuclear program, adding that the unpredictable escalation which will result from revoking the pact will turn the Zionist entity into a ‘boxing bag’.

Yediot Ahronot quoted the former head of the Israeli ‘National’ Security Council, Uzi Arad, as saying that Netanyahu’s speech did not provide new and realistic information and that there has not been any proof which indicates Iran’s violation of the nuclear pact. 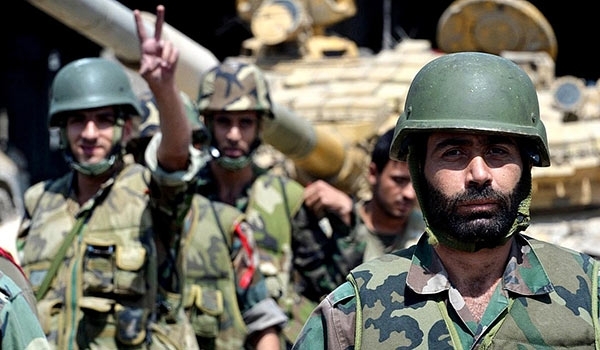 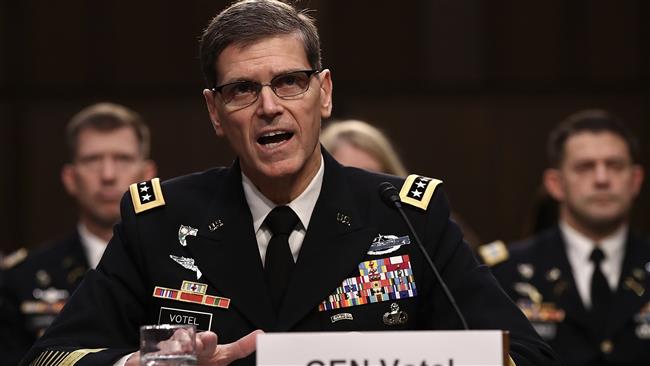 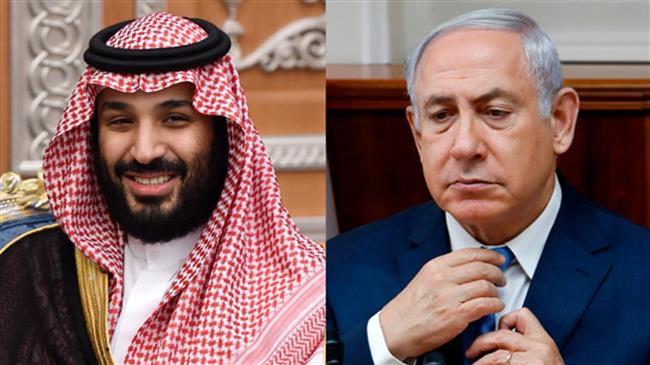 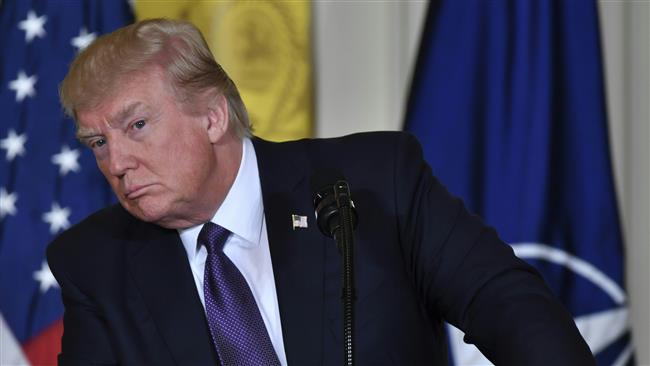