Iran’s Foreign Ministry said the envoy was summoned on Wednesday over a meddlesome statement issued by the French Foreign Ministry, the participation of three French government advisors in protests in Paris and the ridiculous action of the French daily Charlie Hebdo.

The French envoy, who was summoned to the Iranian Foreign Ministry in the absence of the country’s ambassador to Tehran, was told that the Islamic Republic categorically condemns and rejects the French Foreign Ministry’s and officials’ interference in the domestic affairs of Iran through using “false interpretations.”

The charge d’affaires was told that the French Foreign Ministry’s statement sought to exonerate rioters who had no goal but to encourage vandalism and jeopardize the lives and property of people in Iran.

“The French authorities are following a double game because on the one hand, they host groups that have been directly involved in the recent unrest in Iran over the years, and on the other hand, they censure the Iranian police forces for confronting such rioters,” the head of the Second Bureau of West Europe at Iran’s Foreign Ministry told the French diplomat

“Its is possible that the French authorities have forgotten how severely the country’s police forces dealt with the Yellow Vest protesters disrupting order and security in the country.”

In response to a part of the French Foreign Ministry’s statement declaring that France, the European Union and other allies would consider all possible options to deal with the recent developments in Iran, the Iranian diplomat said, “Under no circumstances will the Islamic Republic tolerate any interference in its internal affairs, and Iran will consider a proportionate and timely measure by carefully monitoring the stances and movements of foreigners.”

The Islamic Republic has over the past days summoned the British and Norwegian ambassadors as well as the charge d’affaires of Sweden to voice the country’s protest at the respected governments’ stances about recent riots in Iran and their failure to protect the Iranian embassies.

Protests erupted in several Iranian cities over the September 16 death of Mahsa Amini, a young Iranian woman who died at the hospital a few days after collapsing at a police station in the capital Tehran, where she and a group of others were receiving educational training on dress code rules.

Despite Iranian officials’ clarification on the circumstances surrounding Amini’s death, the protests soon turned violent, with rioters attacking ambulances, police officers, and Islamic sanctities, among others. 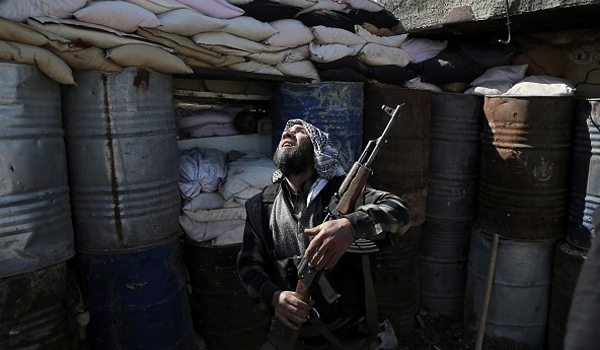 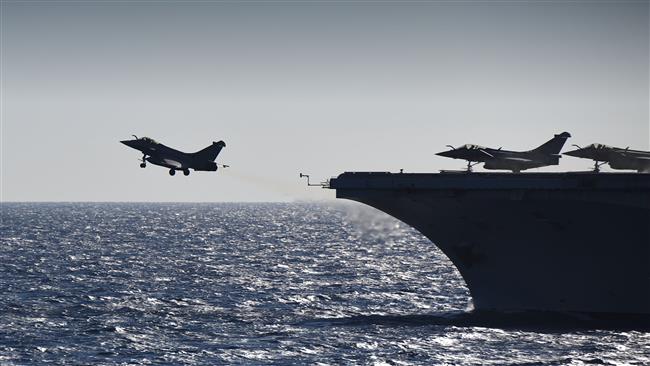 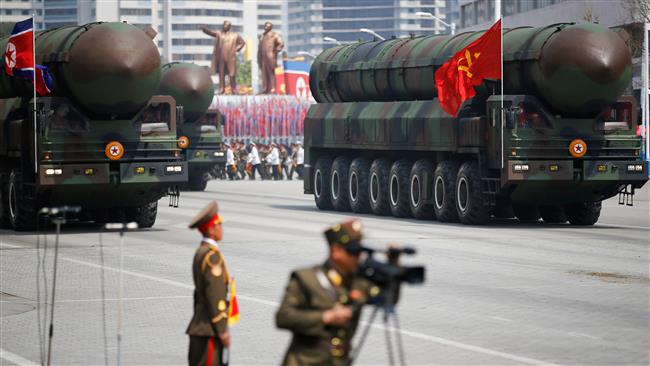