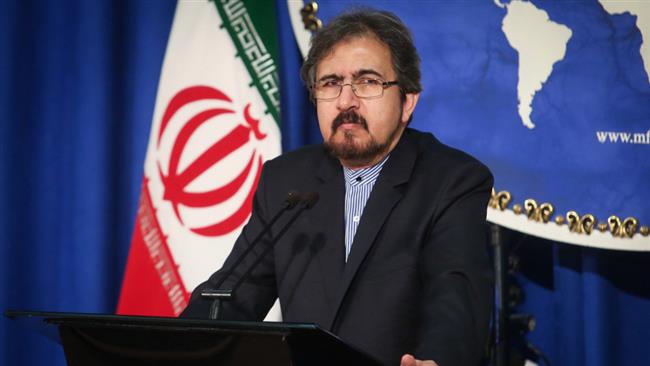 Tehran has dismissed as baseless the Manama regime’s latest claims that it is attempting to destabilize the kingdom, saying Bahraini rulers are playing a “blame game” to justify their own crackdown on dissidents at home.

During a Monday press briefing, Iranian Foreign Ministry spokesman Bahram Qassemi said the authorities in Manama have failed to properly address the peaceful demands of Bahraini citizens, and seek to give a justification for their failure by attributing the protest rallies in the kingdom to Iran.

He was reacting to Bahrain’s claims on Sunday that it had uncovered a 54-member Iranian-linked militant group suspected of involvement in attacks on security forces in the Persian Gulf state.

“Obviously, playing a blame game is a method commonly used by all suppressive establishments, which are having problems with their own people. This method never helps solving [their] crises,” the official said.

Qassemi further advised Bahrain to treat its people “justly” and “morally” instead of keeping up the suppression of people and opposition activists.

The Manama regime has, on numerous occasions, accused the Islamic Republic of interfering in its affairs and being behind bombings in the kingdom. Iran has strongly rejected the allegations as part of a blame game policy pursued by Manama.

Bahrain has been giving a harsh response to pro-democracy protests in the kingdom since early 2011.

Scores of people have been killed and many protesters have ended behind bars since the uprising started.

During the briefing, Qassemi was also asked about Saudi King Salman bin Abdulaziz Al Saud’s tour of the Asia-Pacific amid speculations that the monarch may seek to intensify Riyadh’s regional struggle against the Islamic Republic.

In late February, the Saudi king embarked on a month-long tour of Asia-Pacific, where he is visiting Malaysia, Indonesia, Brunei, Japan, China and the Maldives.

Qassemi said the Saudi regime, which has been suffering from a slump in global oil prices, is after building a consensus against other countries, particularly Iran, in the region.

Such attempts “are nothing new and will lead nowhere,” the Iranian official stressed. 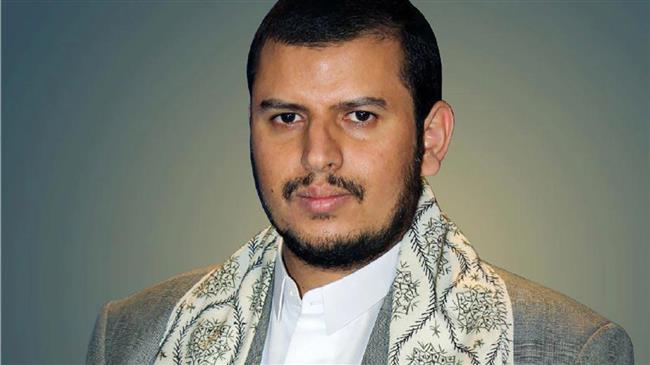 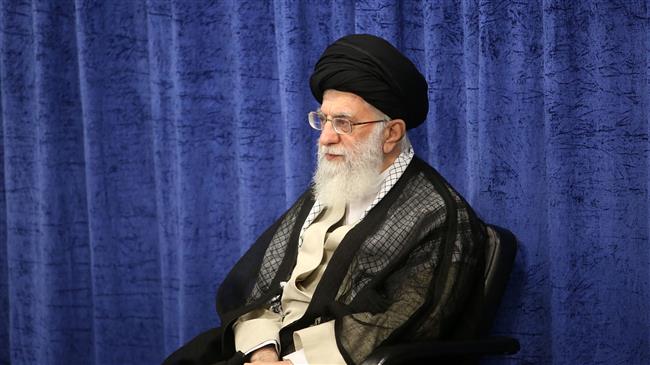