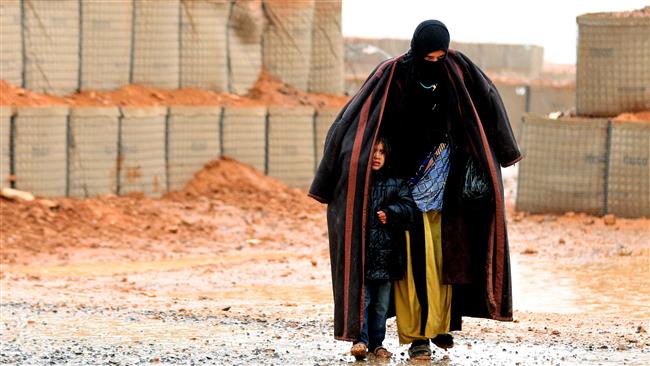 The United Nations (UN) says roughly 50,000 Syrians are stranded on Syria’s border with Jordan, expressing concern about their situation.

The refugees reportedly comprise an estimated 4,000 people at the Hadalat border crossing and 45,000, mostly women and children, at the Rukban border crossing in Jordan’s extreme northeast.

The Takfiri Daesh terrorist group slew seven Jordanian troops in a bombing near Rukban last year, forcing the closure of the common border and triggering the Jordanian army to declare the country’s desert areas, which border Syria and Iraq, “closed military zones.”

Aid agencies have been struggling to reach those in need in the area since the onset of the emergency situation along the border.

UN deputy spokesman Farhan Haq told reporters on Monday that, “Some people are reportedly attempting to leave the area, risking further danger and deprivation in an inhospitable desert location.”

Haq said that UN agencies “are deeply concerned about the security and protection” of the stranded refugees. The refugees stuck at the Hadalat border crossing were reportedly living solely on flour and water, he added.

“The UN calls on all parties to the conflict to take the necessary steps to prevent further harm to the frightened and highly vulnerable individuals stranded at the border,” he added.

The Syrian army recently advanced to the border with Jordan for the first time since 2011 — when foreign-backed militancy started in Syria — liberating a 30-kilometer-long stretch of land along the frontier. The operations have blocked the loopholes across the border, which would previously allow arms transfers from Jordan to Syria-based militants.

Jordan shares a desert border of more than 370 kilometers with Syria and says it is hosting 1.3 million Syrian refugees. 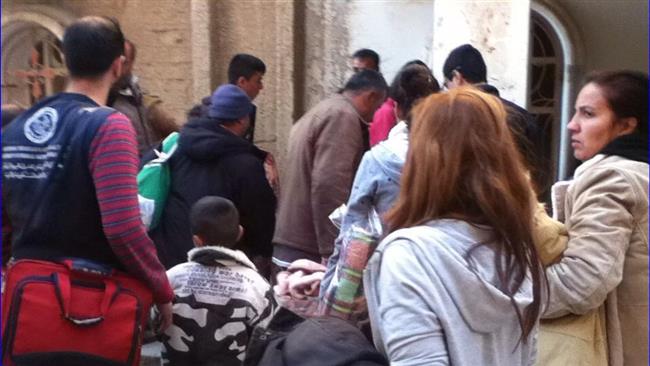 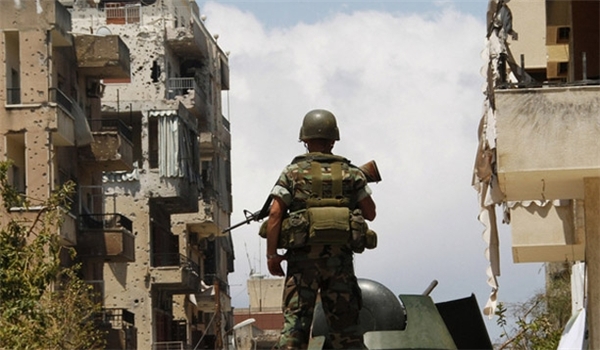