Tens of thousands of Palestinians listened to the khutba (sermon) and performed the Friday prayer at the Aqsa Mosque, amid tight Israeli police measures. Israeli police forces restricted the movement of Palestinian citizens on the streets of Jerusalem, intercepted hundreds of young men and confiscated their IDs at the Mosque’s gates before allowing them in, according to local sources.

In his khutba, Sheikh Mohamed Salim called on the leaders of the Palestinian people to repent of their disobedience to the Palestinian cause and stand united in the face of the occupation. Sheikh Salim also urged the Arab and Muslim nations to be loyal to their fateful causes and follow the commands of their God and His Prophet Mohamed. 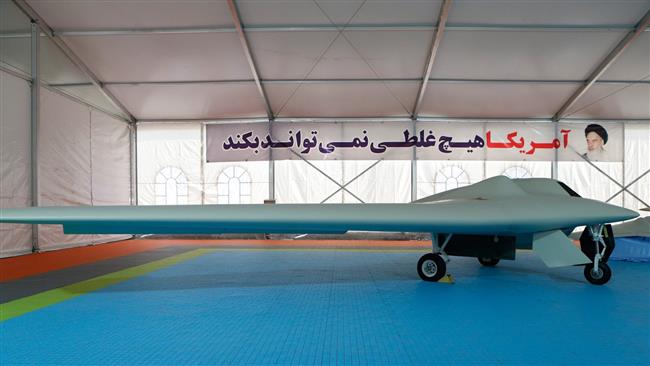 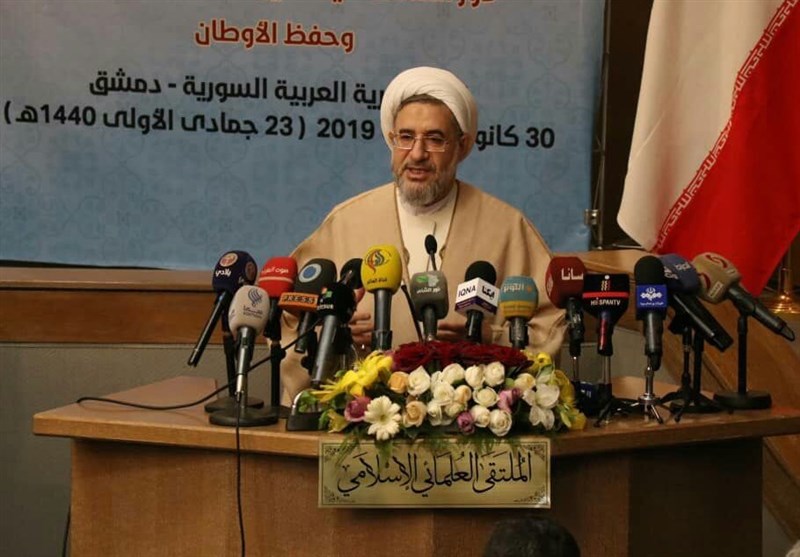