A senior Syrian official has strongly condemned the US and its allies for excluding Damascus from a recent conference on ISIL held in Paris.

Syrian Deputy Foreign Minister Faisal al-Miqdad said on Tuesday that excluding Syria from recent meetings in Jeddah and Paris creates many doubts about the objectives of the campaign.

Miqdad added that the Paris gathering was ill-conceived as some countries that were invited to the talks fund and support the ISIL terrorists.

“[The] Paris meeting is another activity in the wrong direction. We believe that international cooperation against terrorism should not exclude any effective party. Syria has been fighting against terrorism for the last three years. The ISIL is fighting its war against people in both Iraq and Syria…. Forgetting about Syria or ignoring its role will only contribute to the failure of those who met in both Paris and Jeddah under the slogan of combating terrorism,” media outlets quoted Miqdad as saying.

The remarks come a day after France hosted a conference, dubbed the International Conference on Peace and Security in Iraq, to discuss ways of tackling the ISIL terrorists in Iraq and Syria amid US efforts to form a so-called international coalition to battle the Takfiri group.

In a meeting recently held in the Saudi Arabian city of Jeddah, certain Persian Gulf countries, particularly Saudi Arabia, agreed in principle to cooperate with the US-led coalition in the fight against ISIL.

The US and its allies have announced that the Syrian government will not be a part to its so-called coalition against the ISIL. Senior authorities in Damascus have cast doubt over the sincerity of the coalition

Elsewhere, the senior Syrian diplomat insisted that any military action against the ISIL militants inside the Syrian territory must be coordinated with Damascus government. 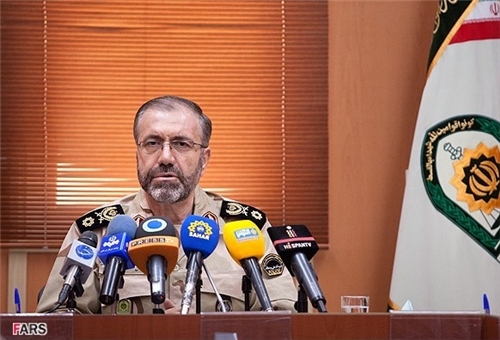 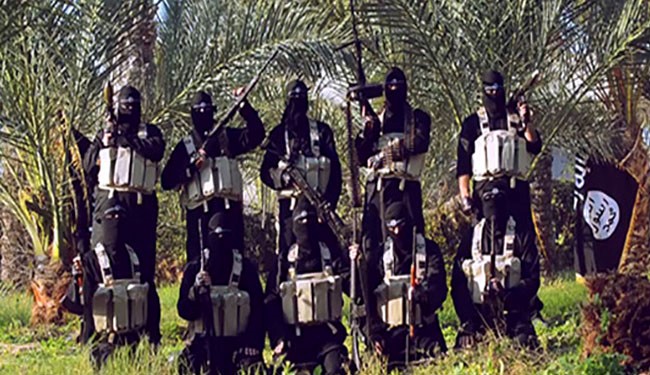