Over 30 civilians were killed and tens of others were wounded in the US-led coalition airstrikes near the border town of Albu Kamal in Southeastern Deir Ezzur on Friday.

The warplanes conducted several raids on Albaquz and al-Souseh townships on the Eastern bank of the Euphrates River near the town of Albu Kamal, killing over 30 civilians and wounding tens more, including several women and children.

Medical sources reported that the death toll is likely to increase as some of the injured are in critical conditions.

In a relevant development but in Hasaka last month, the sources reported that the warplanes bombed the village of Zeib Hadaj in Southeastern Hasaka, killing eight members of a family and wounding several more. 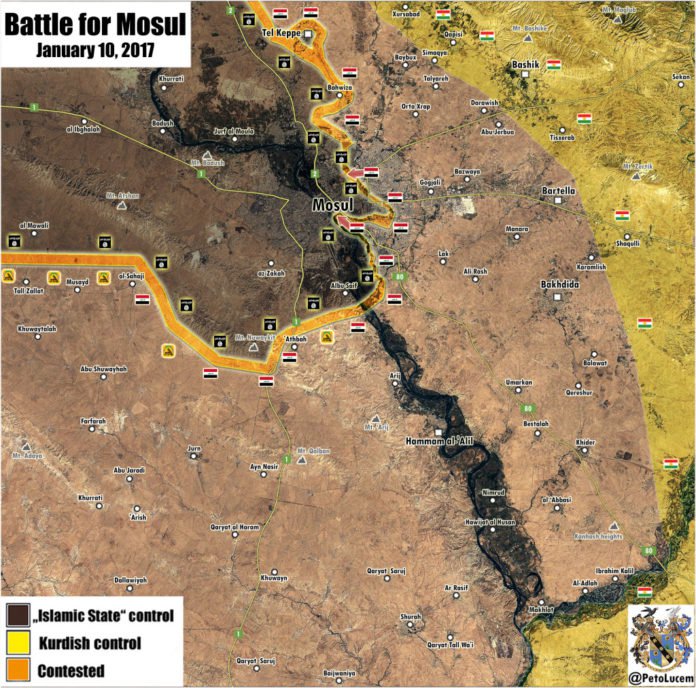 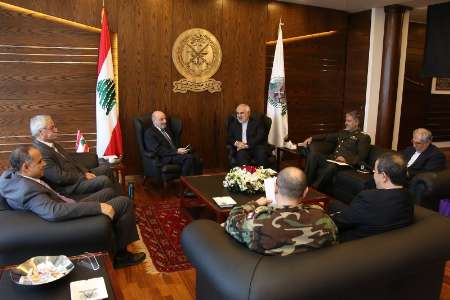 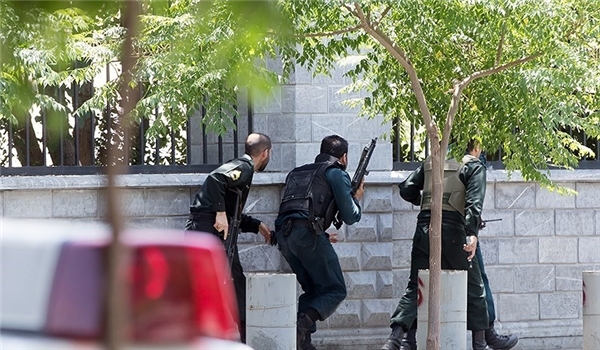 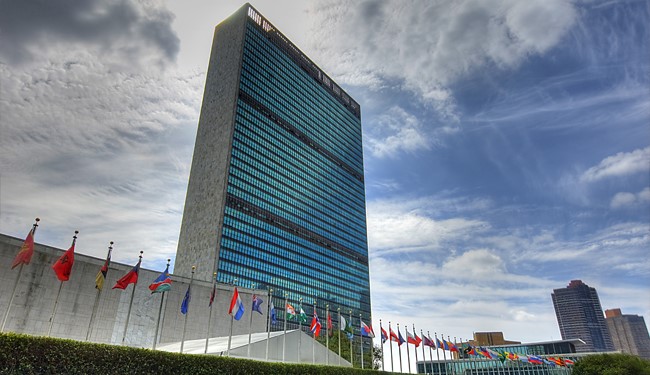