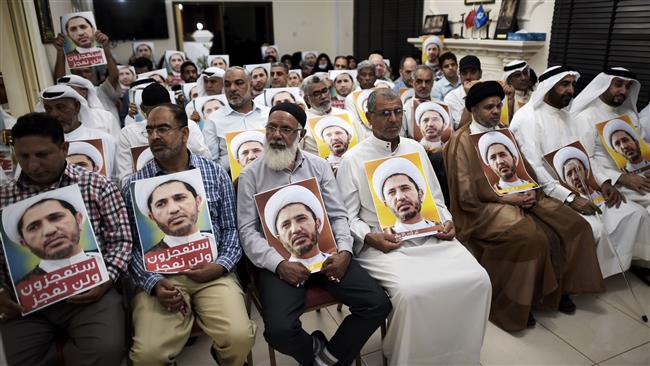 A court in Bahrain has sentenced eight individuals to long jail terms for establishing a group it has identified as the “Bahraini Hezbollah.”

The court on Thursday sentenced the eight unidentified people to 15 years in prison each for forming the group in 2014.
The court also handed three-year jail terms to two others for their alleged participation in a demonstration organized by the group.
Reports also pointed to a raft of sentences handed to more than two dozen other Shias over alleged instigation of violence.
Hezbollah is a popular resistance movement in Lebanon, known for its feats in battle with Israel. Hezbollah fighters are currently fighting foreign-backed Takfiri terrorists in Syria.
Bahrain has been cracking down on political dissent since 2011, when a popular uprising began against the ruling Al Khalifah monarchy.
In March that year, troops from Saudi Arabia and the United Arab Emirates were deployed to Bahrain to assist the Manama regime in its crackdown on peaceful protests.

A Bahraini man holds a placard bearing the portrait of Sheikh Ali Salman during a protest against his arrest on the outskirts of Manama, May 29, 2016.(Photo by AFP)
Activists and political dissidents have ever since been sentenced to jail in hasty trials or have had their citizenship revoked on charges of cooperation with foreign countries.
Scores of people have been killed or injured in a heavy-handed crackdown.
On Tuesday, the Bahraini regime suspended all activities by the country’s biggest opposition bloc, al-Wefaq. Human rights organizations condemned the ban as being part of a new crackdown on dissent.
The decision came a day after Bahraini security forces rearrested Nabeel Rajab, a prominent activist and president of the Bahrain Center for Human Rights.
UN chief Ban Ki-moon on Thursday said he was “dismayed” by reports that human rights activists have been intimidated and stripped of their citizenship by Bahrain’s legal authorities. 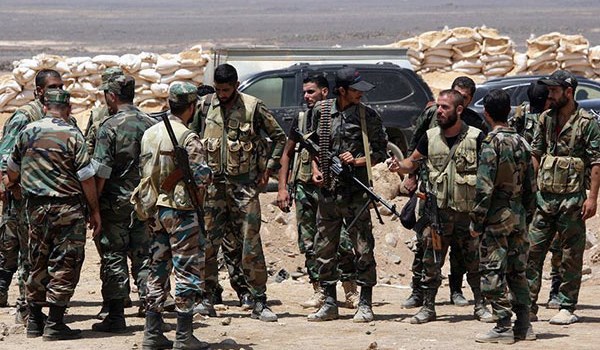 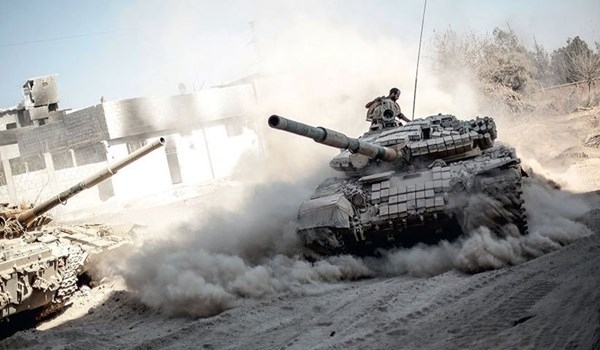 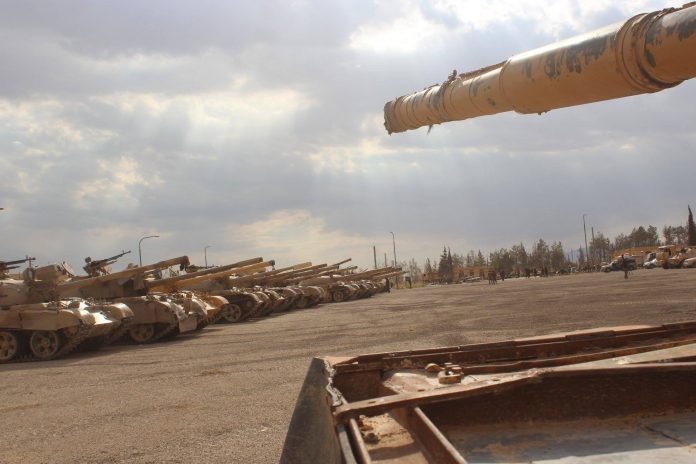