The Association of Muslim Scholars of Lebanon praised the successful operations carried out by the Lebanese army against the Takfiri terrorists in the region of Arsal and said, “Terrorism in Arsal must be destroyed because it the only region in which the Lebanese government doesn’t have complete control over and has become a base for conspiracies against this country,” Taqrib News Agency (TNA) quoted Rasa as saying.

The group of Shi’ah and Sunni scholars pointed out that the terrorists target all groups, regardless of religion or ethnic origin, and said, “The hand of the security agencies must be open in order to fight terrorism and no one is allowed to stand against the actions of these agencies under religious and ethnic excuses.”

They added that the activities of the security agencies have faced the opposition of some groups which receive orders from foreign sponsors of terrorism.

The Association of Muslim Scholars added, “The Lebanese army was able to target a terrorist group whose leader had issued a fatwa calling for the murder of Lebanese military hero. We call on the security forces to arrest the other members of this group based on the confession made by one of its members.”

They announced that they are hiding terrorists in one of the houses in Arsal and noted, “This issue indicates that the region of Arsal has become a base of the terrorists and the government must cleanse and purify the homes of the filth of the terrorists and criminals who use the people as shields and they must be punished for their actions.”

At the end of the statement, the Association of Muslim Scholars said, “After the end of military operations in al-Zabadani, Syria, the Takfiris were surrounded and they departed toward the border with Lebanon and for this reason, the security forces must be at the peak of consciousness and take away any opportunity for the terrorists.” 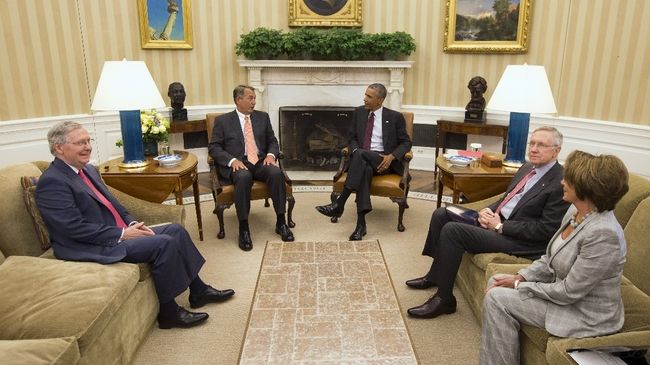 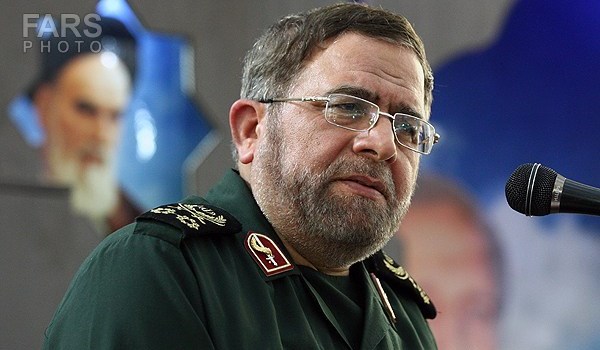 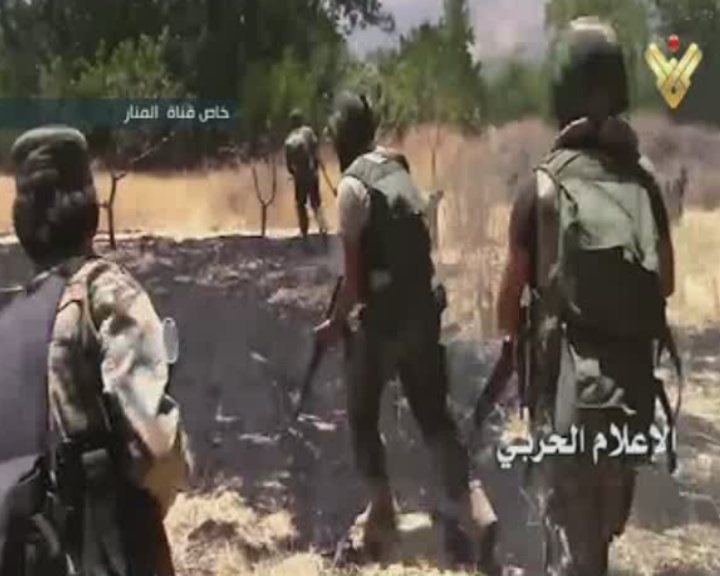 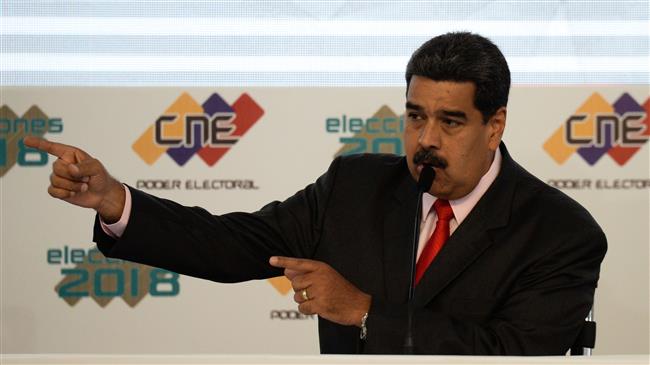