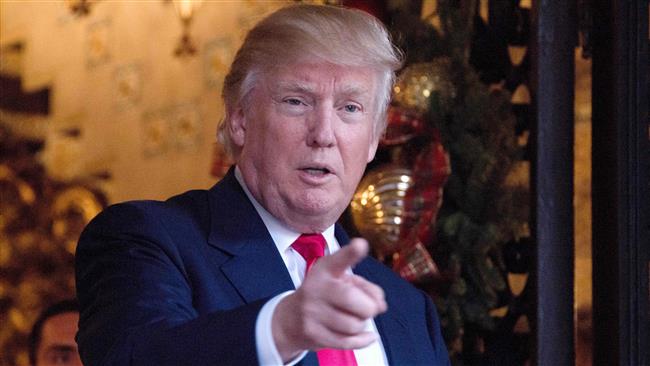 Satanic US President-elect Donald Trump says a UN Security Council (UNSC) resolution censuring Israel for its illegal settlement construction in occupied Palestinian territories was a “big loss” for the regime.

On Friday, the UNSC passed the resolution after the US refused to veto it, reversing its longstanding policy of shielding Israel from condemnatory resolutions at the world body.

The Egyptian-drafted resolution was passed with 14 votes in favor and one abstention by the United States.

“The big loss yesterday for Israel in the United Nations will make it much harder to negotiate peace. Too bad, but we will get it done anyway!” Trump said in a message on Twitter Saturday.

Last year, Trump said that he wanted to be ‘‘very neutral’’ on Israel-Palestinian issues, however, he adopted a more pro-Israel approach as the presidential campaign progressed.

He made disparaging remarks about Palestinians, claiming they have been ‘‘taken over’’ by militants.

The passage of the “resolution on Israeli settlements marks another shameful chapter in the bizarre anti-Israel history of the United Nations,” said Arizona Senator John McCain in a statement.

US House of Representatives Speaker Paul Ryan also described the US abstention as “shameful” and “a blow to peace that sets a dangerous precedent for further diplomatic efforts.”

Trump, who defeated his Democratic rival Hillary Clinton in the November 8 election, said that “things will be different” after he takes office.

Earlier this month, Israeli lawmakers approved a hugely-controversial bill legalizing some 4,000 settler units built on private Palestinian land in the occupied West Bank, in the first of three readings needed to turn it into law.

The US, UN and European Union have strongly criticized the bill.

Over half a million Israelis live in over 230 illegal settlements built since the 1967 Israeli occupation of the West Bank and East Jerusalem al-Quds. 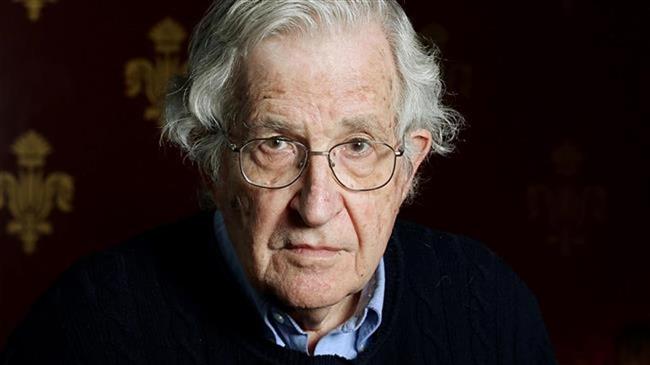 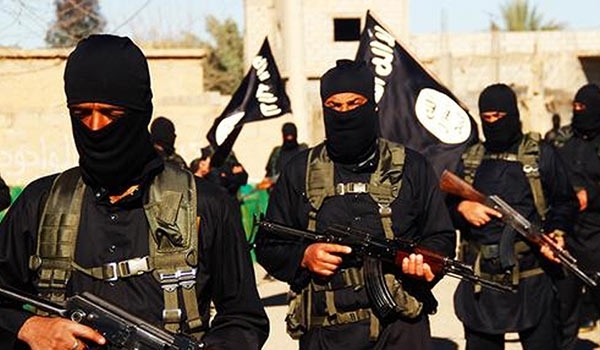