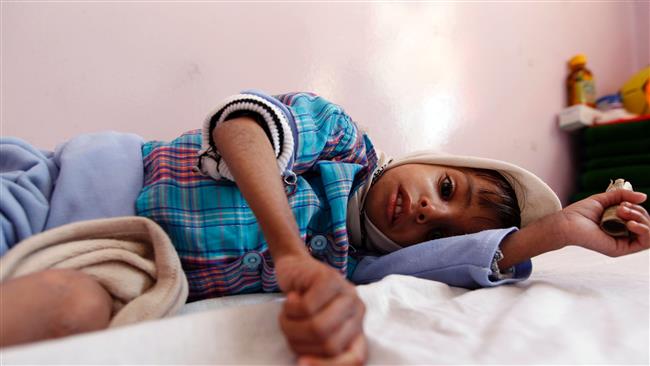 Parliament Speaker Ali Larijani said the apathy of countries with a claim on democracy towards the killings of innocent women and children in Yemen represents double-standard strategy towards human rights issues, as well as the depth of decline in morality in international politics.

He underlined that “democracy cannot be established with war and bloodshed in a country.”

During a meeting with Søren Espersen, Chairman of Foreign Policy Committee of Danish Parliament, on Monday, Larijani deplored the humanitarian crisis in Yemen and the silence of international communities.

Iran’s Parliament speaker, referring to the current crises in the region, said “in recent decades, terrorism has undergone qualitative and quantitative growth leading to chronic insecurity crisis in the region.

“It is necessary for all countries to take a realistic and practical look, away from slogans and claims for dealing with the scourge of terrorism,” he noted.

Larijani also referred to the long history of political and economic relations between the two countries; “New space has created many opportunities in different economic and industrial sectors that can be used in the development of mutual relations.”

Søren Espersen, for his part, expressing satisfaction with the growing trend of economic relations between the two countries, said negotiations and visits of Danish political and parliamentary officials as well as economic actors indicates serious will to further develop relations with the Islamic Republic of Iran.

Describing Iran as an important country in the region, Espersen pointed to the key role of the Islamic Republic of Iran in helping fight terrorism and took into consideration a political solution to the regional crises.

“Danish government and parliament are ready to cooperate in the fight against drugs and terrorism and welcome the exchange of experiences in various fields such as immigration,” he added. 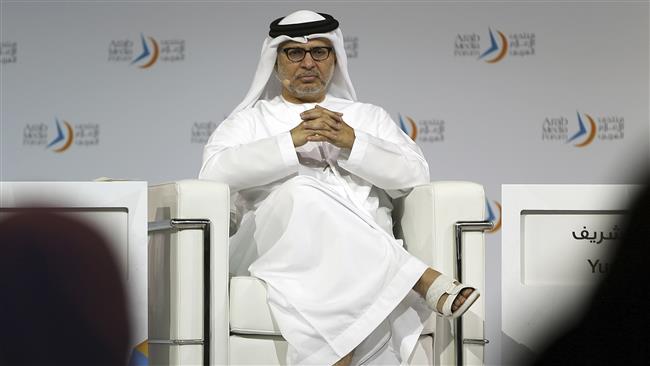 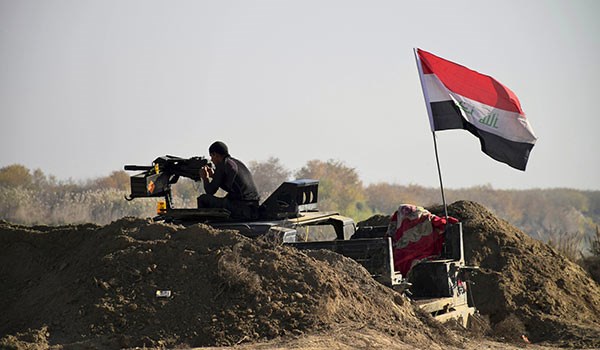 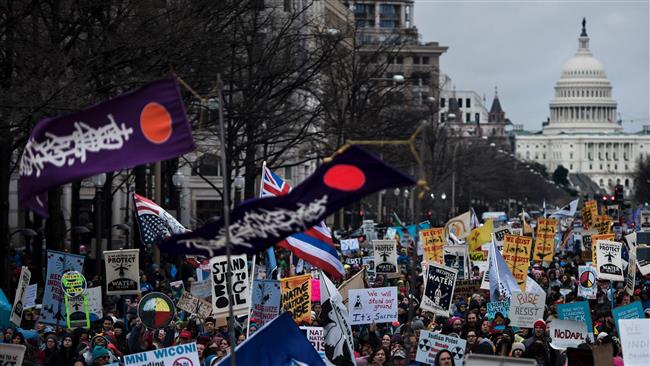 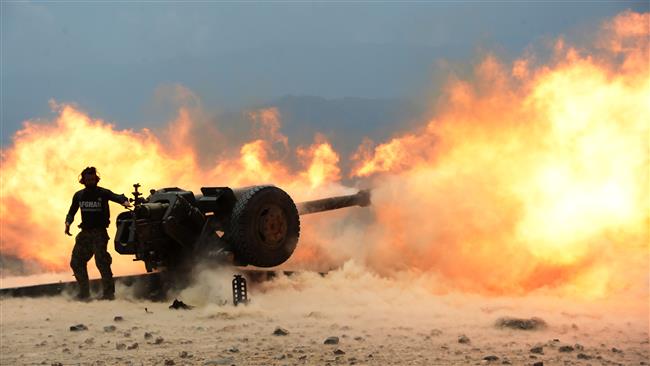