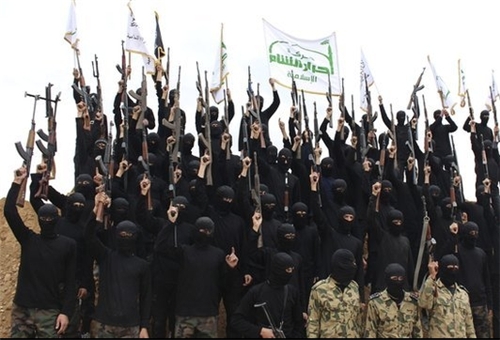 Syrian Opposition sources and Western analysts agreed that Saudi Arabia has facilitated the recruitment of more than 1,000 Islamist fighters from Russia’s autonomous Chechnya in preparation for being sent to Syria, the American World Tribune newspaper reported.

Analysts said the Chechens significantly bolstered their presence in the Sunni revolt in Syria since Riyadh assumed responsibility for the war against the President Bashar Assad in late 2013.

“One group of foreign fighters is especially worth noting,” David Kilcullen, chairman of Caerus Associates, told the Senate Foreign Relations Committee on March 26.

“Chechens from the Caucasus, Uzbeks from Central Asia, and Tatars from the Crimea have traveled to Syria in recent years to fight a key Russian ally, learn military skills and participate in the jihad at a time when Russian operations, and those of Russia’s local allies, have made it harder to operate in the Caucasus.”

Chechnya face Russia in a long-term struggle for independence since the nineteenth century, and modern warfare began between Russians and Chechens in the mid- nineties where Dmoatan wars broke out with Russia in 1994 and 1999 .

With the Syrian war outbreak, dozens of Chechens moved to the Levant and became influential in different Brigades.

Moreover, a report by the British Broadcasting Corporation said last year that Chechen fighters in Syria are divided into two main categories: the first includes Chechen students studying Arabic and Islam in the Arab countries, and the second constitutes of Chechens who came from the Pankisi Gorge, northeast Georgia.

It is noteworthy that the Islamic Emirate of Caucasus expressed reservations on the fighters’ travel to Syria, but urged them to join the opposition armed mercenaries in the North Caucasus.

A source in the North Caucasus revealed the reasons behind their desire to go to Syria, saying: “You application remains suspended for a year until you are accepted, then you begin to move between apartments and get martyred before reaching the mountains. Also there is no training camps such as the one in Syria, and there isn’t enough support to accommodate everyone, so Syria became a utilized training field.” 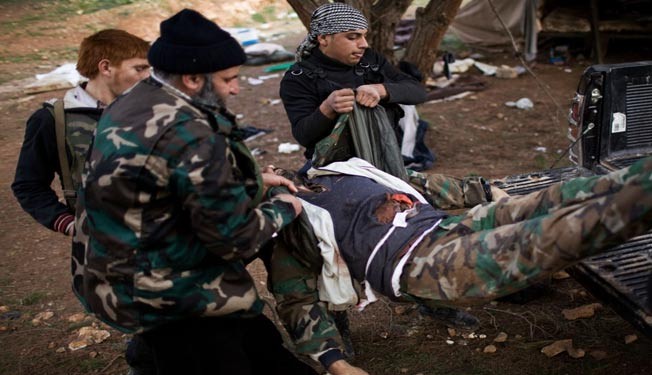 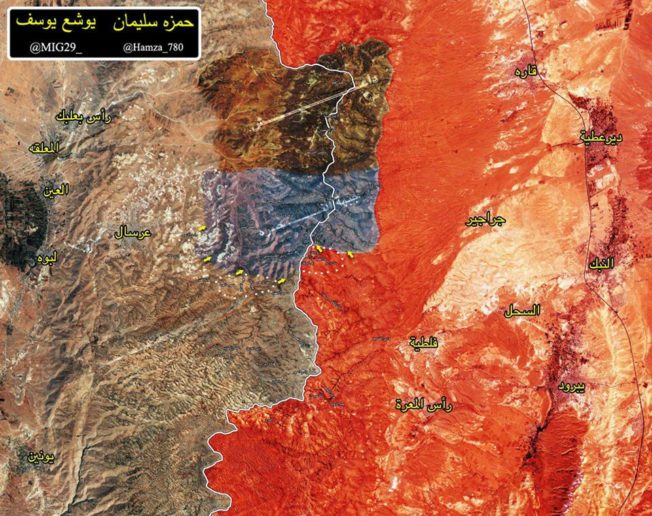