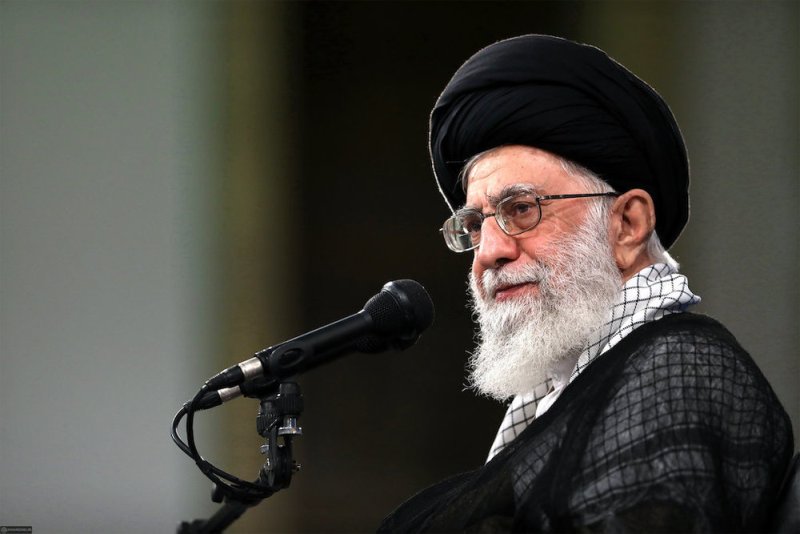 The Supreme Leader of the Islamic Ummah and Oppressed Sayyed Imam Ali Khamenei said Saturday that US President Donald Trump’s claim about defeating Daesh is a sheer lie.

The US president’s claim in his speech a few hours ago that the US had managed to defeat ISIS in Syria is a sheer and obvious lie, the Supreme Leader said Saturday in an address to a group of Iranian officials and ambassadors of the Islamic countries to Iran on the occasion of Mab’ath, marking the appointment of Holy Prophet of Islam Mohammad (PBUH) to his divine mission.

“The US played a major role in creating ISIS. They (Americans) interfered where ISIS members were trapped in a bid to save them. They raised the wicked creatures [ISIS] with Saudi money, breaking them [ISIS] loose to attack the Iraqi and Syrian nations; but, resistance against the US and their agents rescued these countries,’ the Supreme Leader said.

‘A few days ago the US president said Washington spent $7 trillion in West Asia and hasn’t gained a thing. He is right. They didn’t gain anything. The US should know that in the future, too, no matter how much money they spend, they will definitely gain nothing in this region,” Leader of the Islamic Ummah and Oppressed Sayyed Imam Ali Khamenei reiterated.

“This morning’s attack on Syria is a crime. I firmly declare that the presidents of US and France and British PM committed a major crime. They will make no gains; just as they did not while being in Iraq, Syria and Afghanistan in the past years, committing the same criminal acts,’ the Supreme Leader noted. 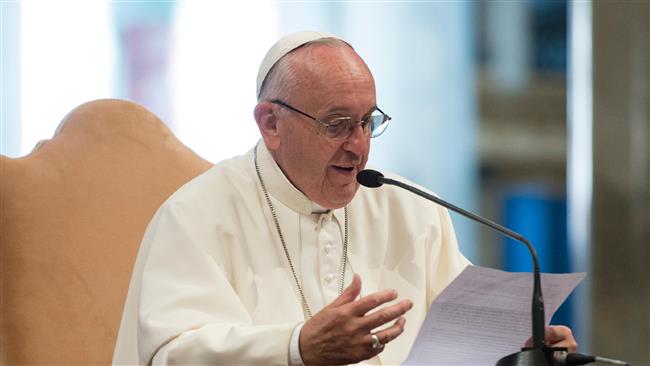