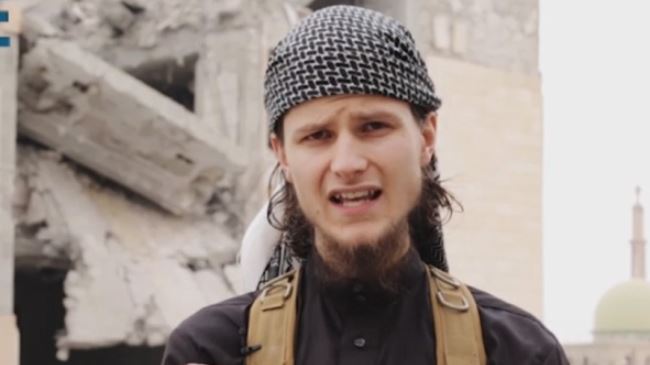 Newly-released footage shows a Canadian national, who has joined the Takfiri ISIL group, instigating his compatriots to carry out lone-wolf attacks in the country.

John Maguire, who left Canada to join the Takfiri group in January 2013, urges attacks on Canadian targets in a six-minute video released by the terrorist group on Sunday. The footage shows the Canadian militant in an unidentified place in Syria or Iraq.

The 23 year-old Ottawa man, identified as Abu Anwar al-Canadi in the video, warns that Canada’s involvement in the US-led coalition’s airstrikes against ISIL positions in Syria and Iraq will result in revenge attacks in the country.

In the video, produced by ISIL’s al-I’tisaam Media Foundation, Maguire makes reference to two previous attacks on Canadian security forces by Martin Couture-Rouleau and Michael Zehaf-Bibeau in October and urges his countrymen to follow them as their examples.

Couture-Rouleau, a radicalized Quebec man, was shot dead by police after he ran down two soldiers, killing one of them, with his vehicle near a military compound in St-Jean-sur-Richelieu.

Michael (Joseph) Zehaf-Bibeau, 32, slaughtered Canadian Army Corporal Nathan Cirillo at the National War Memorial and then stormed the parliament building in Ottawa before being gunned down by security forces.

“This young man is definitely John Douglas…but not the John Douglas that we knew, loved and remember,” said a family member of Maguire, who spoke on condition of anonymity, referring to his first and middle name.

“You cannot imagine how badly I feel that I did not realize or understand what was going on at the time,” the family member added.

The Canadian government has made no direct comment on the video and has neither verified nor denied its authenticity.

Referring to an increasing wave of threats against Canada, Public Safety Minister Steven Blaney issued a statement on Sunday, calling on Canadians to remain vigilant. He, however, made no direct reference to the video.

“That is why we are taking part in the coalition that is currently conducting air strikes against ISIL, and supporting the security forces in Iraq in their fight against this terrorist scourge,” he said, adding, “It is also the reason that we are working very determinedly to strengthen the tools available to the police and intelligence community to better protect us.”

According to government figures, there are more than 130 Canadians who have travelled overseas and are “suspected of terrorism-related activities.” 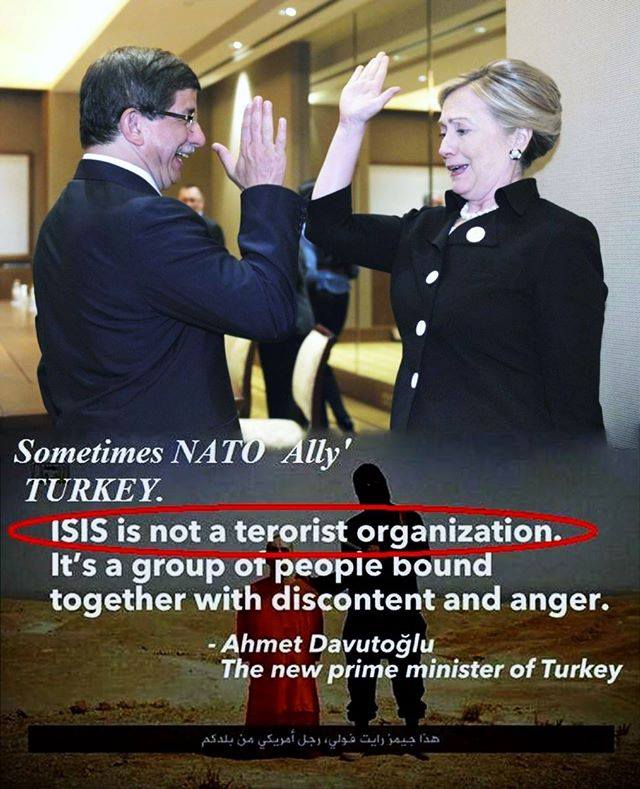 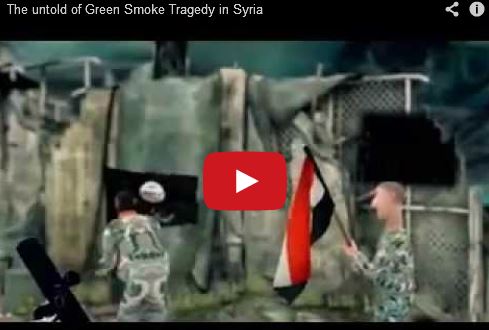