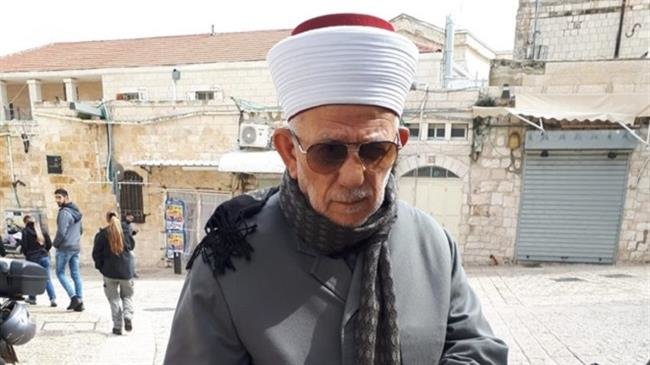 Israeli officials have banned two high-ranking Palestinian Muslim clerics from entering al-Aqsa Mosque in occupied East Jerusalem al-Quds amid an escalation of acts of violence by Israeli forces and settlers against Palestinian people.

Firas al-Dibs, spokesperson for the Islamic Waqf (Endowment) organization, which manages the compound’s affairs, said Israeli authorities delivered an order to Waqf Council chairman Sheikh Abdul-Athim Salhab on Sunday, banning him from entry to the sacred site for 40 consecutive days.

Salhab had previously been banned for an entire week, following his release from Israeli custody last week.

Geneva-based rights NGO records a hoard of violations committed by Israel against Palestinians in Jerusalem al-Quds within the space of a single month.

Along with other top Waqf officials, Salhab was detained by Israeli forces as a result of playing an important role in the reopening of the al-Rahma Gate (Gate of Mercy) prayer area.

Prayer area of the al-Rahma Gate was closed on February 25 upon an order by Israeli Prime Minister Benjamin Netanyahu.

Israel had closed the gate that leads to the prayer space in al-Aqsa Mosque since 2003 in the face of the Second Intifada (uprising) against the regime’s occupation.

An Israeli minister and a group of extremist settlers have stormed the Al-Aqsa Mosque compound in the occupied East Jerusalem al-Quds.

The Waqf council, however, decided on February 22 to re-open the prayer space at the Bab al-Rahma Gate in defiance of Israel’s 16-year-old ban. Hundreds of worshipers, led by the Grand Mufti of Jerusalem al-Quds Sheikh Mohammad Hussein, entered the area for the first time since 2003 for Friday prayers.

Angered by the move, the Tel Aviv regime launched an arrest campaign against Palestinians.

The arrests drew criticisms from Palestinians and Jordan, which is the custodian of the holy sites in occupied Jerusalem al-Quds.

The Islamic Waqf organizations and Palestinian institutions have insisted on keeping the Bab al-Rahma prayer area open for Muslim worship.

Palestinians have repeatedly warned of Israeli attempts to change the status quo of the al-Aqsa compound, the third holiest site in Islam.

The occupied Palestinian territories have witnessed new tensions ever since US President Donald Trump announced his decision on December 6, 2017 to recognize Jerusalem al-Quds as Israel’s capital and relocate the US embassy in Israel from Tel Aviv to the occupied city.

On December 21, 2017, the United Nations General Assembly overwhelmingly voted in favor of a resolution that calls on the US to withdraw its controversial recognition of Jerusalem al-Quds as Israeli “capital.”

In an attempt to prevent the passing of the resolution, Trump threatened reprisals against countries that backed the measure, which had earlier faced a US veto at the UN Security Council.

Israel, however, rejected the world body’s resolution while thanking Trump for his decision to move the US embassy to Jerusalem al-Quds. 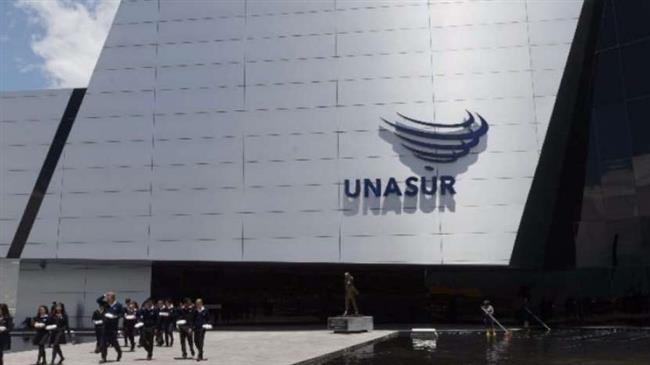 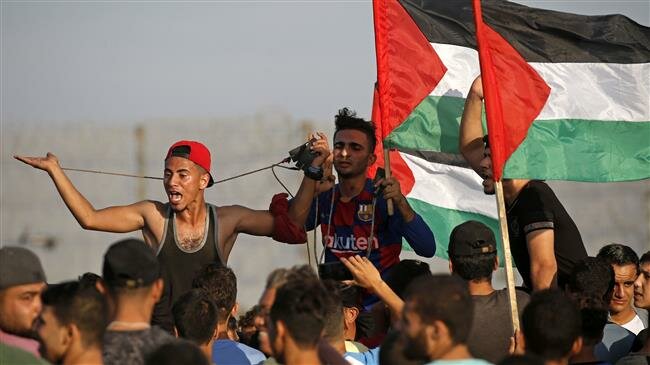 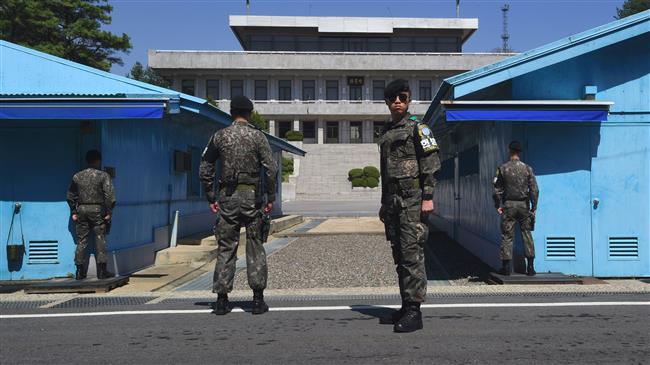 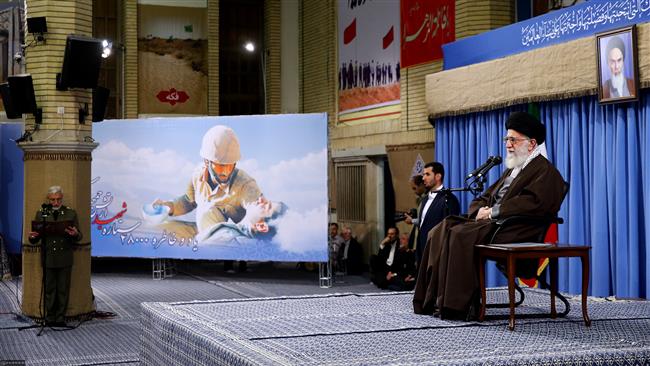