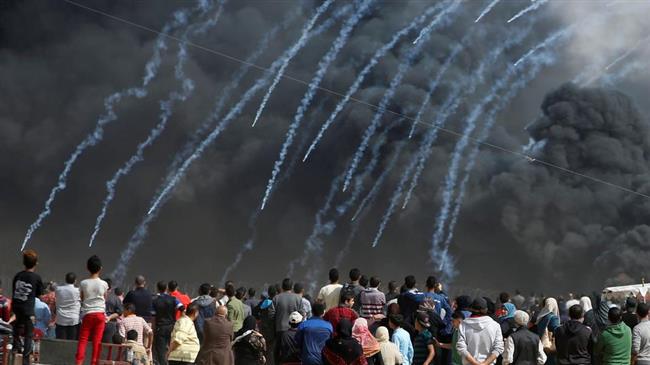 Rabid dog Israel says protests near the Gaza fence amount to an act of war, and thus it is right to respond fatally to the demonstrations in which 45 Palestinians have been killed in recent weeks.

The daily Ha’aretz cited a regime statement as saying that Tel Aviv sees the ongoing “March of Return” protests as “part of hostile acts by Hamas against Israel.”

The statement came in response to a High Court petition filed by human rights groups, declaring that Israel “opposes the applying of human rights law during an armed conflict.”

“The Israeli forces’ rules of engagement comply with both Israeli and international law,” Ha’aretz quoted the statement a saying.

Gazans have been protesting each Friday at the fence since March 30, demanding the right to return to their homeland.

Israel’s Knesset on Monday passed a controversial law that allows the prime minister to bypass parliament and declare war or order a major operation on his own after only consulting his minister for military affairs.

Apart from the 45 fatalities, more than 5,500 Palestinians have been injured since Israel began responding to the popular protests with lethal force.

“The loss of life is deplorable, and the staggering number of injuries caused by live ammunition only confirms the sense that excessive force has been used against demonstrators – not once, not twice, but repeatedly,” UN High Commissioner for Human Rights Zeid Ra’ad Al Hussein said last Friday.

Videos of Israeli soldiers celebrating after shooting Palestinian protesters have gone viral around the world and provoked international outrage.

A video, released by Jerusalem-based Israeli rights group B’Tselem on Tuesday, shows three soldiers discussing the best way to shoot at the protesters. In the video the soldiers say the protesters are throwing rocks.

One of the soldiers then fires, before laughing and saying “the son of a bitch.”

The first, in early April, was footage of a shooting near the Gaza fence, where an Israeli sniper shoots and injures a Palestinian, while a voice is heard to say: “Wow, what a video!… YES! That son of the bitch.”

Naftali Bennett, Israel’s minister of education, told Hebrew news sites at that time: “Since when do we judge a soldier according to the elegance of his speech? I prefer a cheerful soldier from a grieving father.”

Hanan Ashrawi, a senior Palestinian Authority official, said the video showed what Palestinians have long alleged regarding soldiers’ actions at the Gaza fence, “but nobody has been listening.”

“We have been complaining about this, but unfortunately nobody believes it unless an Israeli source documents it,” Ashrawi told AFP.

“The issue of sniper fire is not something new at all, but it is time for the world to see and to believe what we have been saying all along.” 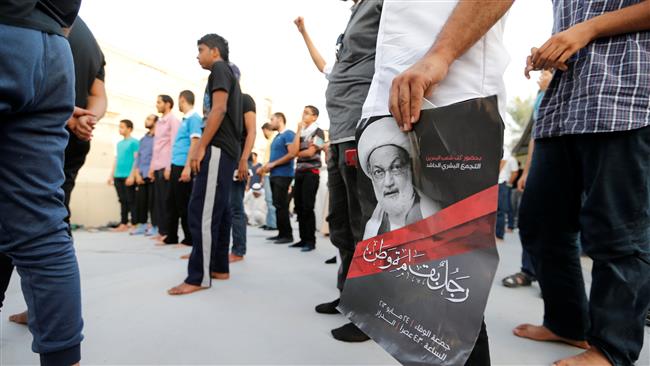 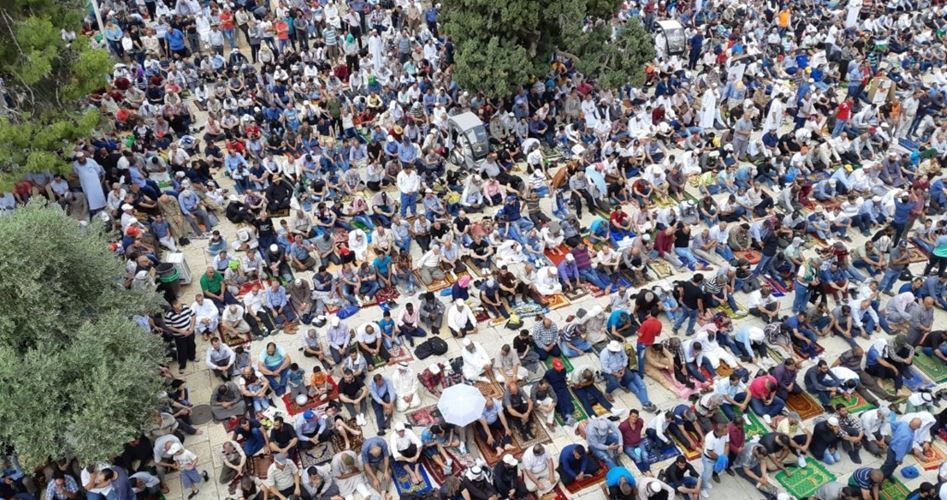 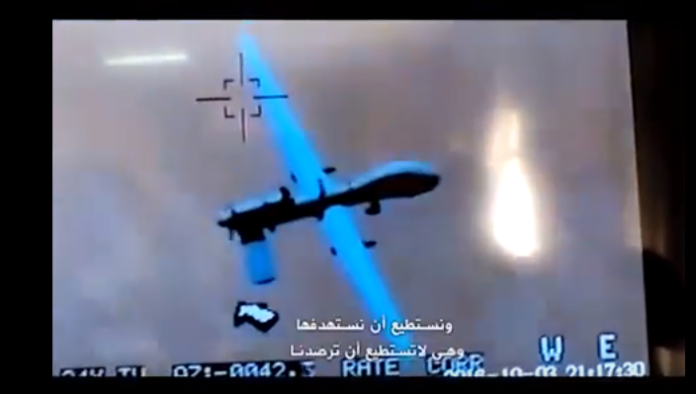 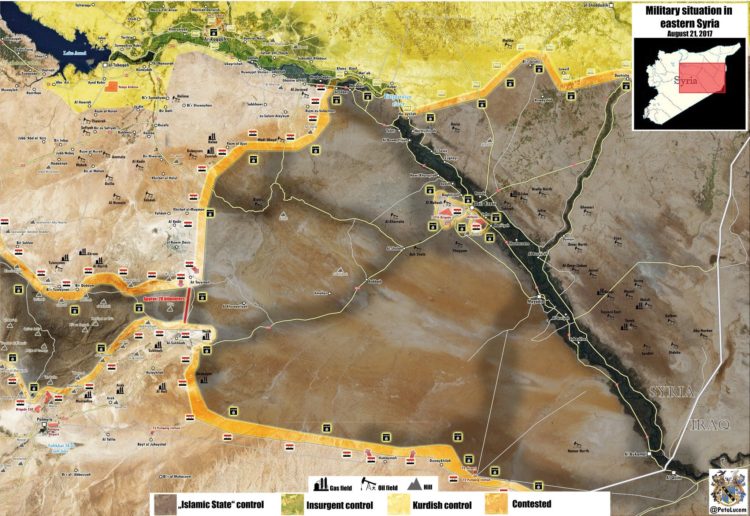