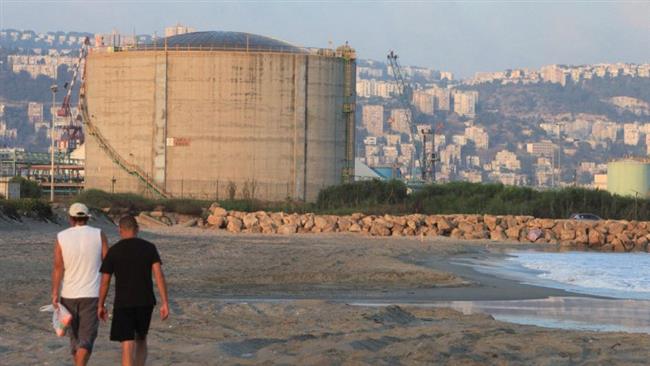 An Israeli court has issued a closure order for an ammonia container in Haifa over concerns that any attack on the facility can kill thousands of people.

Judge Sigalit Gatz-Ofir issued the order on Wednesday in response to the Haifa municipality’s appeal requesting the container’s closure.

The order comes a week after the release of a report by the Technion-Israel Institute of Technology which warned about catastrophic ramification of destruction of the tank.

Ammonia is a highly toxic gas, a 0.5% concentration exposure of which can cause death within five-to-10 minutes.

The report concluded that an enemy attack on the 12,000-ton container and ammonia delivery vessels could kill thousands, while an attack on ships delivering the ammonia to the region could kill hundreds of thousands.

The Israeli security apparatus has never considered such an enormous level of fatalities in “any apocalyptic scenario,” the report pointed out.

Politicians and environmentalists have been campaigning for removal of the facility from the Haifa Bay area for years, describing the security risk of the tank as bad as a nuclear threat.

“The Hezbollah secretary-general was absolutely right about the inherent destructive potential of the container, and more importantly, of the ammonia ship,” the report said. 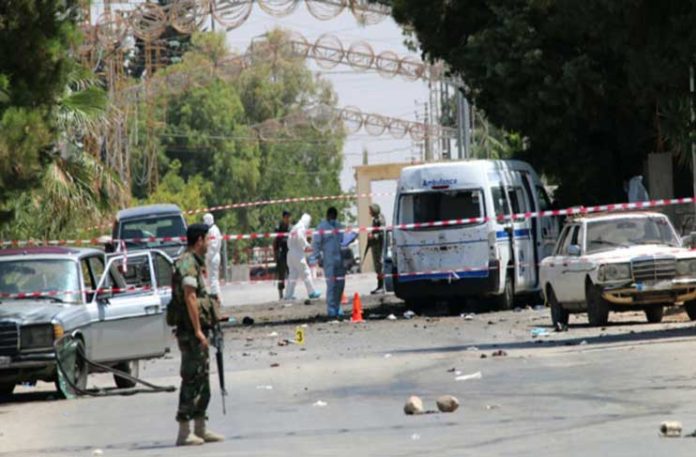 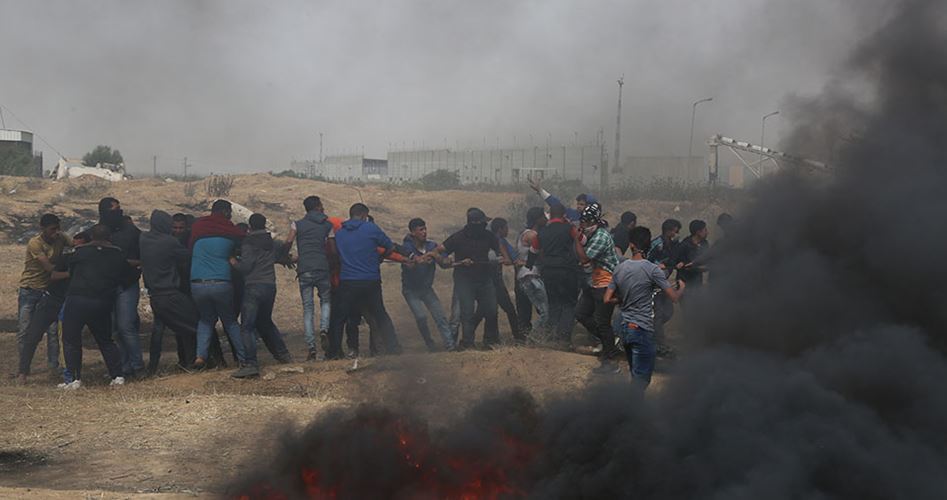 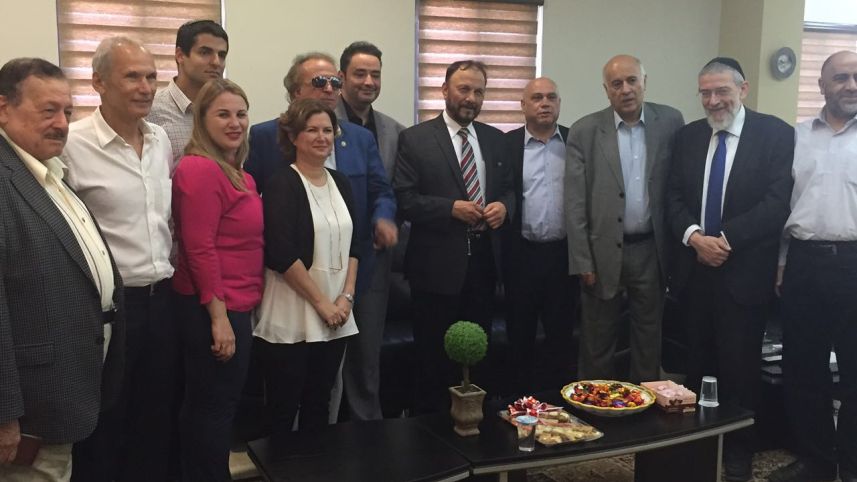