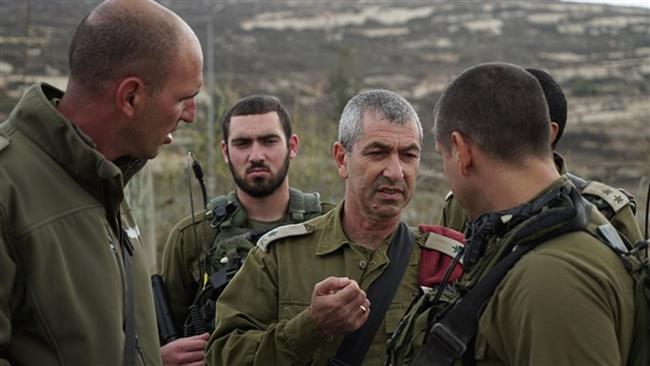 The Israeli regime has once again raised controversy by holding a cabinet meeting in the tunnels running under the al-Aqsa Mosque as well as ratifying a cable-car project in the occupied East Jerusalem al-Quds.

Commenting on Tel Aviv’s latest provocations, author and political analyst from Idaho, Mark Glenn, said, “There can be no peace with Israel as long as the Zionist entity exists in the Middle East, because Israel will not be bound by any agreement.”

The Zionist entity does not accept any “borders” and “lines” because it considers the Middle East in its entirety to belong to the regime, Glenn told Press TV on Monday.

The occupied Palestinian territories have witnessed tensions ever since

In August 2015, Israel imposed restrictions on the entry of Palestinian worshipers into the al-Aqsa Mosque compound, giving rise to deadly confrontations that have left nearly 300 Palestinians dead until this day. 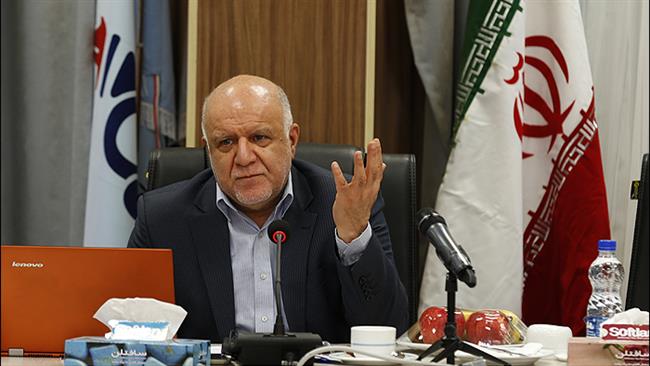 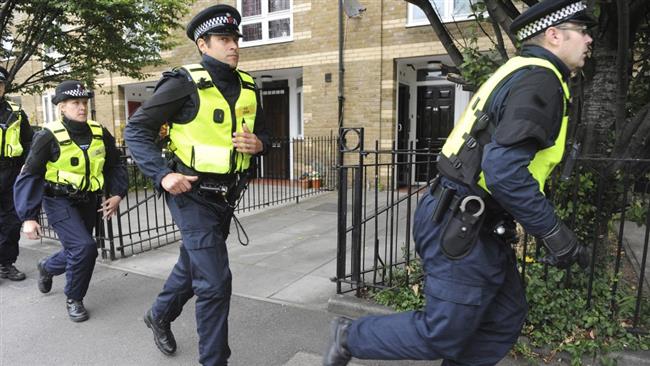 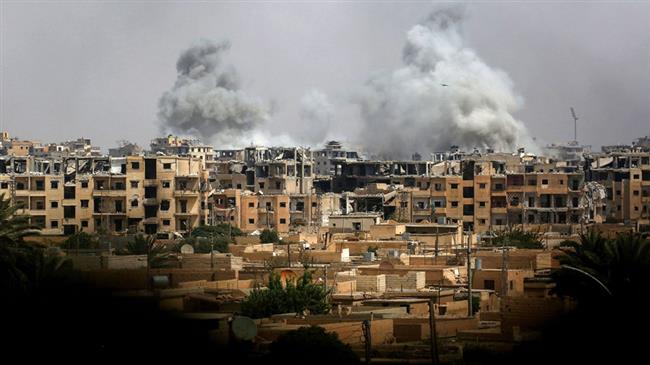