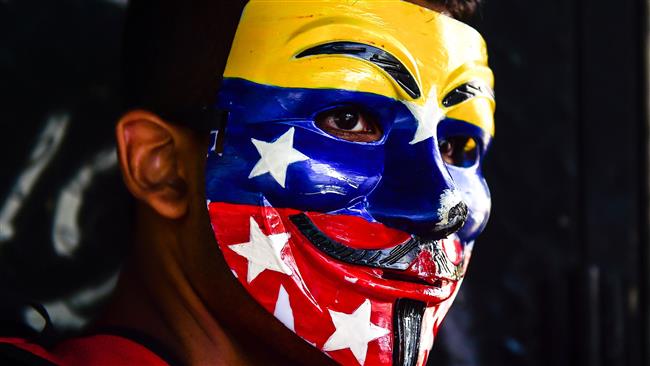 Venezuela’s opposition coalition has rejected any manner of foreign military intervention, two days after US President Donald Trump said Washington was considering such actions in the crisis-ridden country.

On Sunday, the Democratic Unity Roundtable (MUD) released a statement without directly referring to Trump’s remarks.

The MUD rejects “the use of force, or the threat of applying such force, by whatever country against Venezuela.” “The only path to peace is the restoration of democracy. Venezuelans demand free elections be held at all levels,” added the statement.

On Friday, Trump’s said that his administration was considering many options, “including a possible military option if necessary” to repair the “dangerous mess” in Venezuela.

The Venezuelan defense chief censures as the US president’s threat of military action as an act of “craziness” and “supreme extremism.”

Apart from being rejected by the government in Caracas, the statement was also rejected by all Latin American countries — not only allies to President Nicolas Maduro such as Cuba, Bolivia, Ecuador and Nicaragua, but even those strongly opposed to Maduro, including Mexico, Brazil, Argentina, Peru and Chile.

Senior Venezuelan officials have also responded to Trump’s threat. Defense Minister Vladimir Padrino denounced the threat as “an act of craziness,” and Communications Minister Ernesto Villegas described it as “an unprecedented threat to national sovereignty.”

Also, Foreign Minister Jorge Arreaza has rejected the threat as “hostile,” and called on Latin America to unite against Washington.

Trump’s threat came as the oil-rich but impoverished country has been convulsed by months of deadly protests against the government in Caracas. 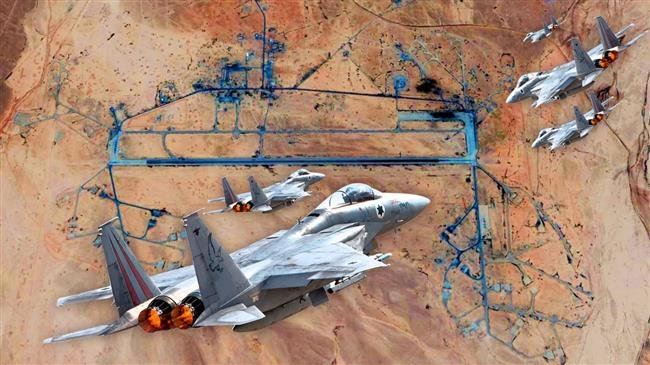 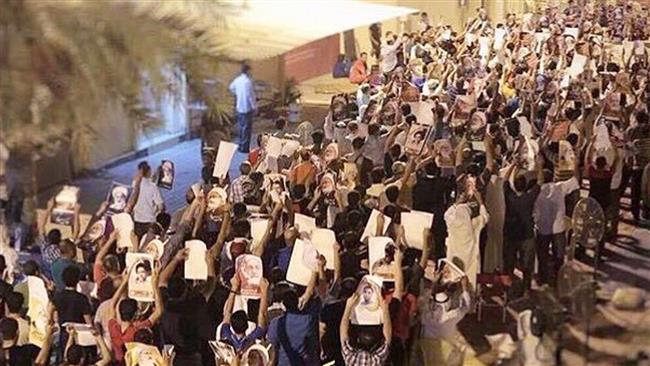 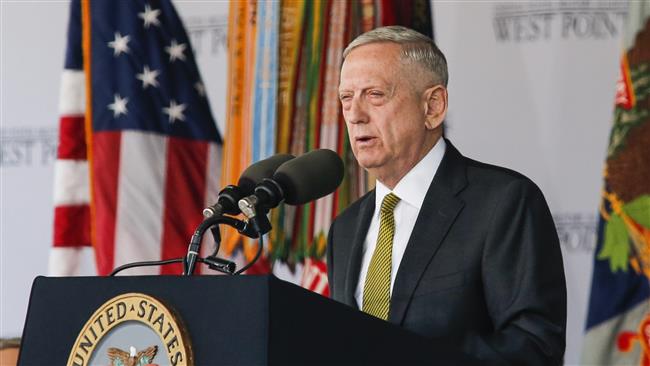