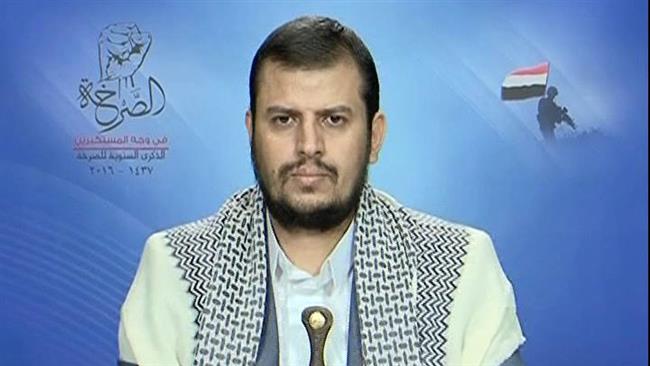 The leader of Yemen’s Houthi Ansarullah movement has censured the United States for providing logistical support and political cover for the Saudi bombardment campaign against Yemen, which has killed thousands of people and displaced many more in the impoverished Arab country.

“The United States plays a major role in the aggression… including logistical support for air and naval strikes, providing various weapons … and providing complete political cover for the aggression, including protection from pressure by human rights groups and the United Nations,” Abdul-Malik al-Houthi said on Friday.

He further lambasted the negotiators loyal to the resigned president, Abd Rabbuh Mansur Hadi, for the failure of the UN-brokered peace talks on the Yemeni conflict in Kuwait last month, arguing the Saudi-backed delegates did not understand the meaning of real dialogue.

At least four women and five children lost their lives on Friday after Saudi fighter jets struck an area in the Arhab district of the western Yemeni province of Sana’a.

Earlier on Friday, a civilian was killed and three others were wounded after Saudi warplanes pounded a cultural center in the adjacent coastal province of Hudaydah.

Saudi Arabia has been incessantly pounding Yemen since March 2015, with the UN putting the death toll from the military aggression at about 10,000. The offensive was launched to crush the Houthi Ansarullah movement and their allies and reinstate Hadi.

The Houthi fighters took state matters into their own hands in the wake of Hadi’s resignation and escape, which threw Yemen into a state of uncertainty and threatened a total security breakdown in the country, where an al-Qaeda affiliate is present.

UN Humanitarian Coordinator for Yemen Jamie McGoldrick said last month the toll could rise even further as some areas had no medical facilities, and that people were often buried without any official record being made. 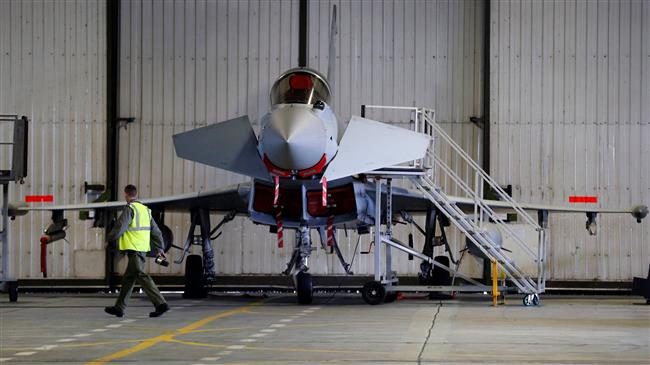 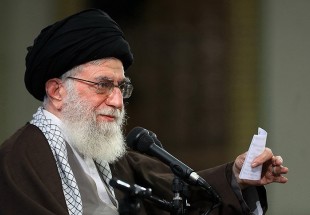 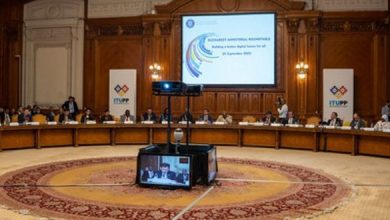