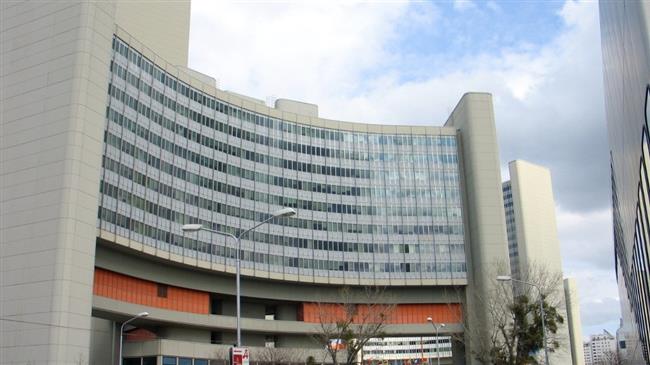 The International Energy Agency (IEA) has warned of the significant impact of a US plan to impose targeted crude sanctions against Iran, saying it could exhaust the world’s spare oil capacity cushion.

“As oil sanctions against Iran take effect, perhaps in combination with production problems elsewhere, maintaining global supply might be very challenging and would come at the expense of maintaining an adequate spare capacity cushion,” the IEA said in its latest monthly report on Friday.

“Thus, the market outlook could be far less calm at that point than it is today,” the IEA added.

After abandoning the 2015 landmark agreement, officially known as the Joint Comprehensive Plan of Action (JCPOA), on Iran’s nuclear program in May, the administration of US President Donald Trump on Tuesday reinstated a series of unilateral sanctions targeting Iran’s purchase of US dollars, trade in gold and other precious metals as well as its automotive sector. A second batch of US sanctions will be re-imposed on Iran in November with the aim of undermining its oil exports and shipping sectors.

The US president has also threatened punitive measures against the firms that refuse to stop their business links with Iran when the American sanctions return.

Trump warned that unless Iran, as a member of the Organization of the Petroleum Exporting Countries (OPEC), complies with US demands, Washington will look to impose far tougher measures in early November.

China, India, Turkey and Japan have so far announced their determination to continue Iranian oil imports amid warnings that new US sanctions on Tehran could push prices above $90 a barrel.

With China, India and Turkey already on board to continue Iranian oil imports despite US sanctions, Japan also says it is considering continuing shipments from Tehran.

The European Union on Monday voiced its deep regret over the US renewal of sanctions on Iran, saying the 28-nation bloc and other signatories would work on keeping financial channels with Iran open.

International benchmark Brent crude traded at around $71.43 on Friday morning, down around 0.9 percent, while U.S. West Texas Intermediate (WTI) stood at $66.40, off more than 0.6 percent.

Neil Atkinson, the head of the oil industry and markets division at the IEA, told CNBC’s “Street Signs” on Friday that the US sanctions on Iran will likely raise prices.

“But as we say in the report, although things may be cooling down a little bit right now, we cannot get away from the fact that later in the year … We could be in a different situation where supply may be more constrained and there would then perhaps be a risk of the oil price increasing,” he added.

Trump has said Saudi Arabia’s ruler King Salman had agreed to his request and would soon raise oil output by up to 2 million barrels per day (bpd) to make up for shortfalls due to Iran.

But new data released later showed Saudi Arabia’s oil production fell in July by 200,000 bpd from the month earlier. The decline surprised market watchers who had expected the kingdom to tap its spare capacity and add barrels to the market. 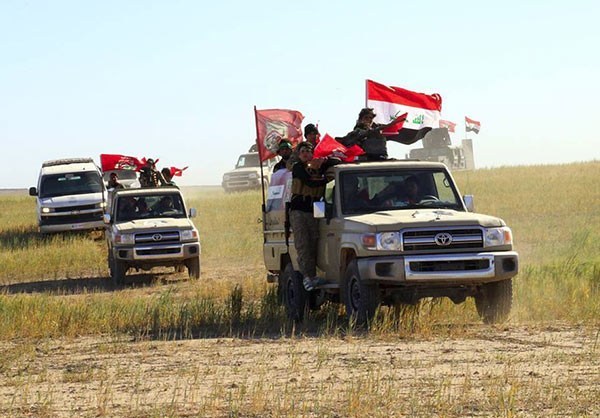 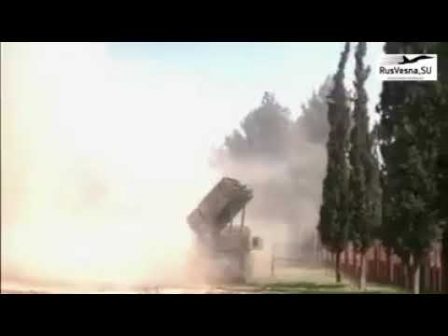 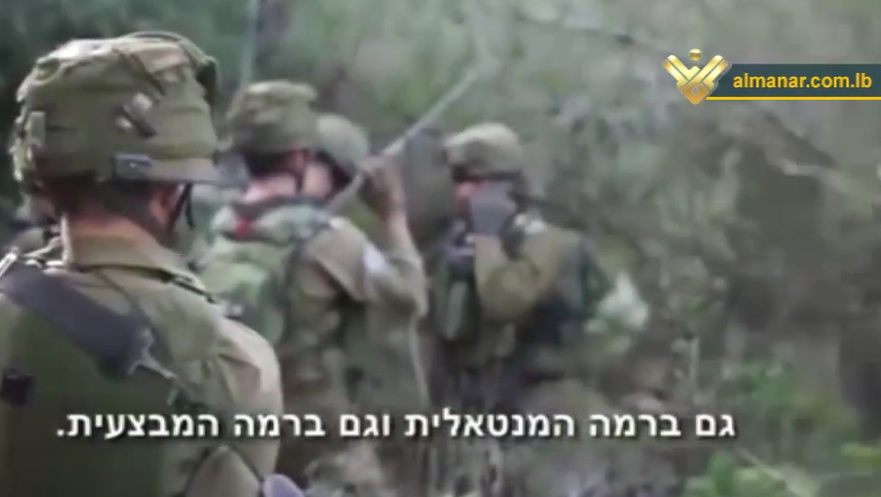 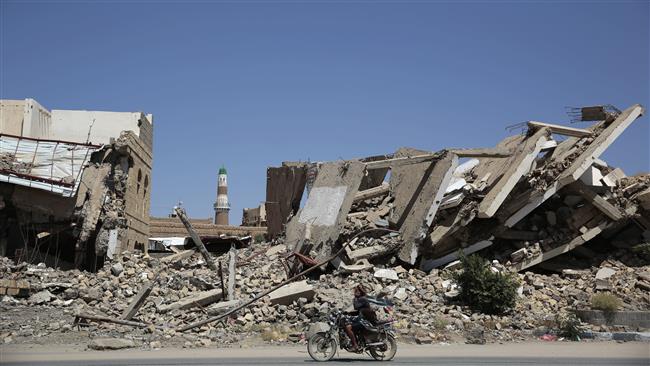