The COI released a statement on Wednesday, saying it had received “allegations of opposition groups… preventing civilians from leaving as well as opposition fighters embedding themselves within the civilian population, thus heightening the risk to civilians of being killed or injured.”

Syrian state TV reports that the Damascus forces are now in control of 99 percent of Aleppo, with militants having surrendered most of their remaining territory. Hundreds of foreign-backed militants have laid down arms in Aleppo in the past 24 hours. Almost 6,000 civilians have also left militant-held districts of the northwestern Syrian city over the past day.

Meanwhile, Aleppo University Hospital was overwhelmed with wounded civilians, including large numbers of children, as militant shelling continued in the city’s residential areas.

Three people were killed and at least 45 more were injured after militants attacked several neighborhoods in the city.

On Wednesday, Turkish Foreign Minister Mevlut Cavusoglu said that Ankara, Moscow and Tehran are set to hold a meeting over resolving the crisis in Syria on December 27.

“We are striving to secure a ceasefire throughout the country and for negotiations for a political solution to start,” said Cavusoglu.

“In this sense, at the end of the month, on December 27 in Moscow, we will hold a tripartite meeting with Turkey, Russia and Iran,” he added.

Syrian government forces advance in the Jisr al-Hajj neighborhood during the Aleppo liberation operation on December 14, 2016.

Since March 2011, Syria has been hit by militancy it blames on some Western states and their regional allies. The so-called Syrian Observatory for Human Rights and the UN have put the death toll from the Syria conflict at more than 300,000 and 400,000, respectively. This is while the UN has stopped its official casualty count in Syria, citing its inability to verify the figures it receives from various sources. 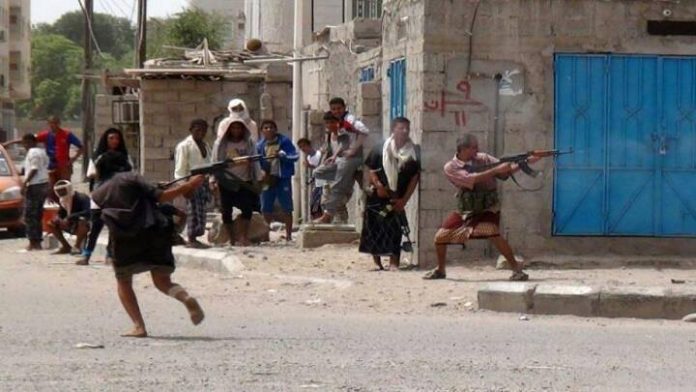 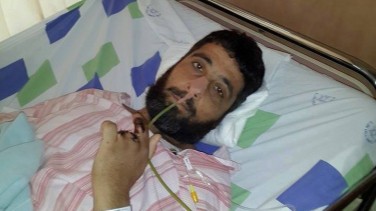 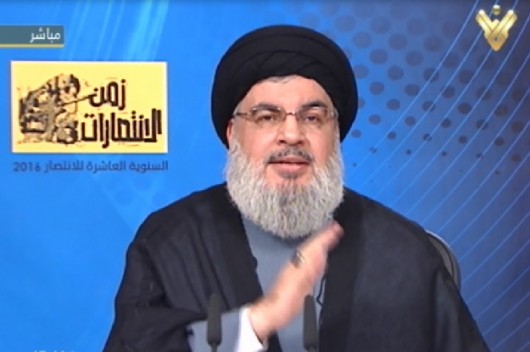