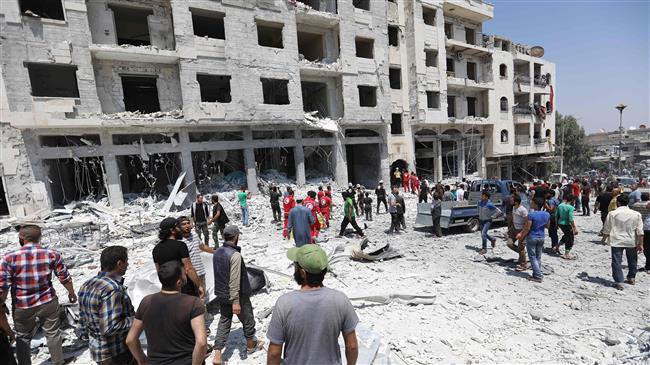 Turkish-backed militants have arrested at least 45 members who sought reconciliation with the Syrian government amid Turkey’s attempts to stave off an offensive by Damascus to liberate Idlib.

Idlib is the last major territory still in militant hands, the capture of which will leave the Syrian army with no choice other than retaking its territories on the border with Turkey.

Last month, Syria’s envoy to the United Nations hit out at Turkey’s growing influence in his country’s north, calling it an “occupation” and vowing to “expel” its troops.

Syrian troops have retaken three strategic provinces on the border with Jordan and the occupied Golan Heights in recent weeks after reaching reconciliation deals with militants.

Diplomatic sources were reported as saying last week that Turkey was trying to forestall a similar scenario in Idlib. On Sunday, the National Liberation Front (NLF), formed with Turkish backing in May, arrested some of its members who sought reconciliation deals.

“The National Liberation Front launched a campaign a week ago… that peaked today with the arrest of 45 reconciliation activists and candidates for municipal elections” announced by the government in the provinces of Hama and Idlib, a spokesman said.

Turkey is reportedly working to stave off an imminent Syrian army offensive to dislodge terrorists from Idlib which is the last major territory still in militant hands.

According to the spokesman, the NLF has made a total of 60 arrests since the beginning of the campaign.

Last week, a Turkish diplomatic source was quoted as saying that “Ankara is working with other opposition groups in Idlib to eliminate the militants” in order to fend off a Syrian operation.

Most of Idlib is controlled by Hayat Tahrir al-Sham, formerly al-Qaeda’s affiliate in Syria.

According to the so-called Syrian Observatory for Human Rights chief Rami Abdel Rahman, Idlib has since “seen an upsurge in security chaos and mutual assassinations between rebel groups”.

President Bashar al-Assad told Russian media last month that Syria’s next priority was retaking Idlib after the army’s liberation of three provinces on the border with Jordan and the occupied Golan Heights.

Assad said on August 1 that final victory over terrorism is close thanks to the sacrifices of the Syrian army forces.

The Observatory confirmed Sunday’s arrests, saying “nearly 50” people had been arrested in areas straddling Hama and Idlib over “attempts to reconcile” with government forces and to participate in “meetings with its intelligence services.” 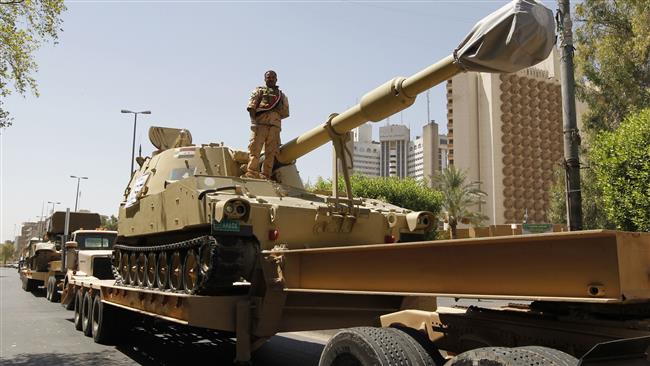 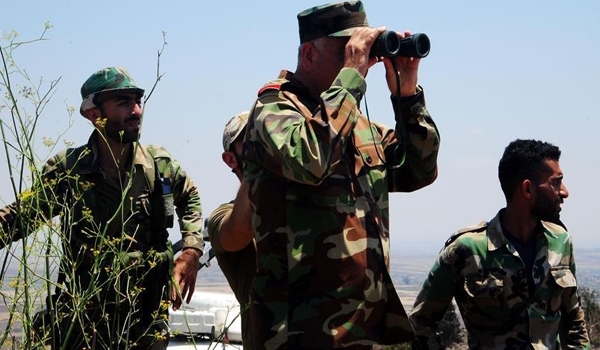 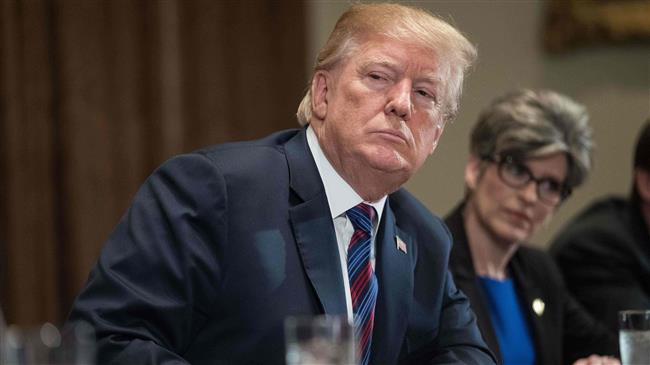 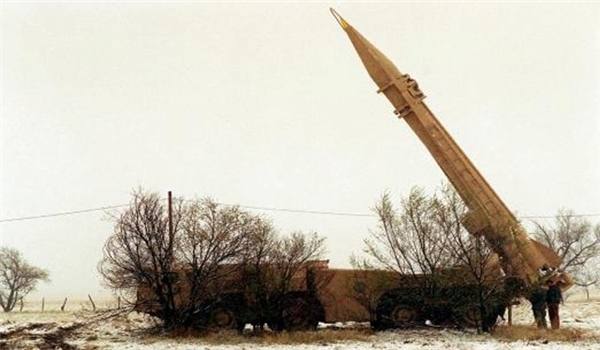