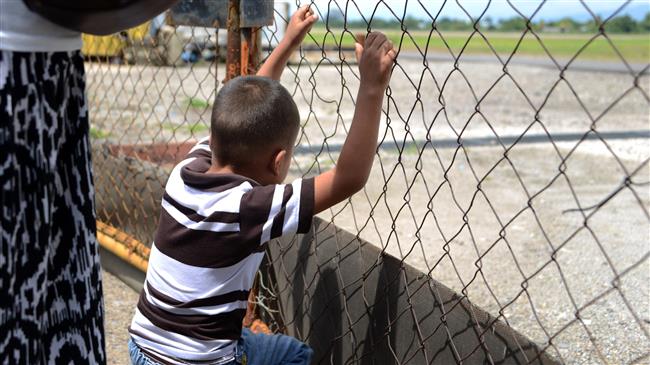 The administration of President Donald Trump says it will end temporary protections for Honduran immigrants living in the US on Jan. 5, 2020.

The move, which will leave potentially 57,000 people vulnerable to deportation, is the latest in a series of decisions by Trump to shut down temporary protected status (TPS) granted to the country in 1999 following the devastation of Hurricane Mitch.

The TPS is a status which is given to immigrants following natural disasters or violent conflicts that would prevent them from safely returning to their home countries.

The US government said, after conducting a review, it found “conditions in Honduras that resulted from the hurricane have notably improved.”

The 18-month timeline to end the program would enable “individuals with TPS to arrange for their departure or to seek an alternative lawful immigration,” the Department of Homeland Security said in a statement on Friday.

The Honduran government said that it “profoundly regrets the cancellation of the program,” but promised free legal and consular support for those Hondurans who live in the US.

Meanwhile, Marlon Tabora, the Honduras ambassador to the United States, said the conditions were not suitable in the Central American country to make it able to deal with the repatriation of tens of thousands of people.

“These families have lived in the United States for 20 years and re-integrating them into the country will not be easy if they decide to return,” he said.

The Trump administration has ended Temporary Protected Status for more than 260,000 immigrants from El Salvador.

Hondurans are the second largest nationality with TPS to lose their status following El Salvadorans after Trump ended their TPS classification in January.

The Trump administration gave more than 260,000 immigrants from El Salvador less than two years to leave the country or be deported.

Every president since George W Bush routinely renewed the TPS status of Salvadorans, allowing many to create permanent lives in the US.

The Trump administration has also recently ended the program for Nepal. 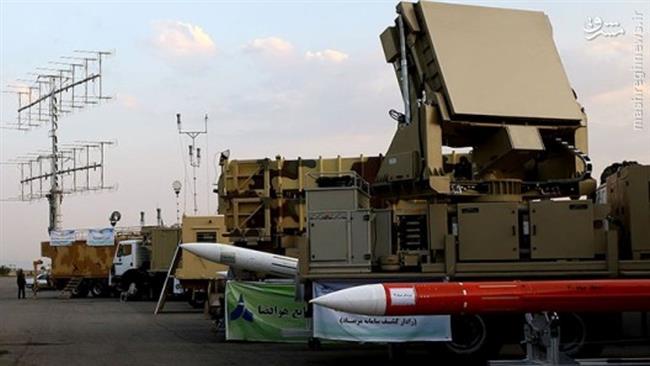 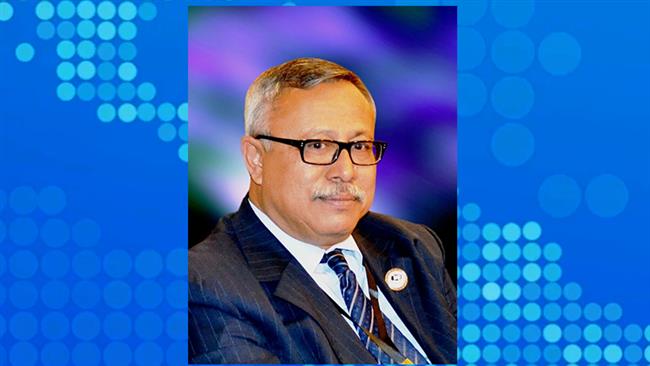