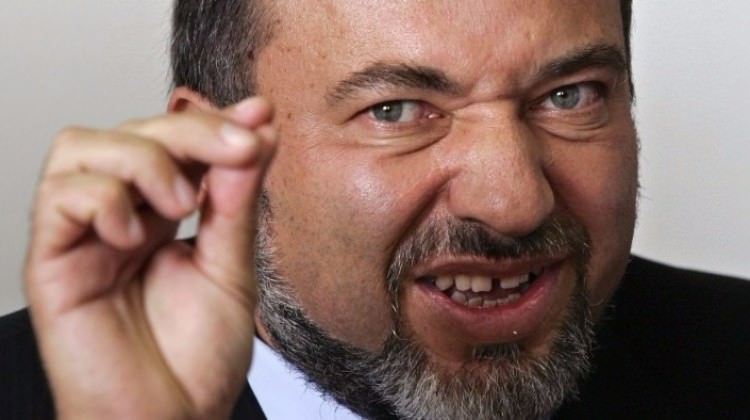 Zionist parliament (Knesset) has passed a controversial law that allows the prime minister to bypass the legislative chamber and declare war or order a major operation on his own after only consulting his minister for military affairs.

The legislation, which was approved by 62-41 votes on Monday, transfers responsibility for declaring war from the full Israeli cabinet to the smaller “security” cabinet.

It also states that in “extreme circumstances,” military operations could be authorized by the premier and the minister of military affairs alone without a vote by cabinet ministers.

“I think this is another distraction from Netanyahu’s shaky legal situation,” he added, referring to the corruption cases facing Netanyahu.

Another lawmaker Aida Touma-Suleiman also said prior to the approval of the law that it “will enable two people” to take the Israeli regime and all regional countries into war.

MK Ofer Shelah further accused members of the Israeli coalition of having voted “against their own opinions, in the matter of life and death” under pressure from Netanyahu.

“Netanyahu’s contempt for everyone around him and for everything we’ve learned from our many wars has overtaken the recognition of many good and experienced Knesset members,” he said.

The Israeli regime has a long history of waging wars and occupying sovereign states.

Israel has waged three wars on the Gaza Strip since 2008, including the 2014 offensive, which left more than 2,200 Palestinians dead.

The regime also launched two wars on Lebanon in 2000 and 2006, with reports suggesting the officials in Tel Aviv are getting ready for a third such offensive amid a rise in threats against the Arab country.

Meanwhile, the Tel Aviv regime frequently attacks military targets inside Syria in what is considered as an attempt to prop up terrorist groups operating in the Arab country. 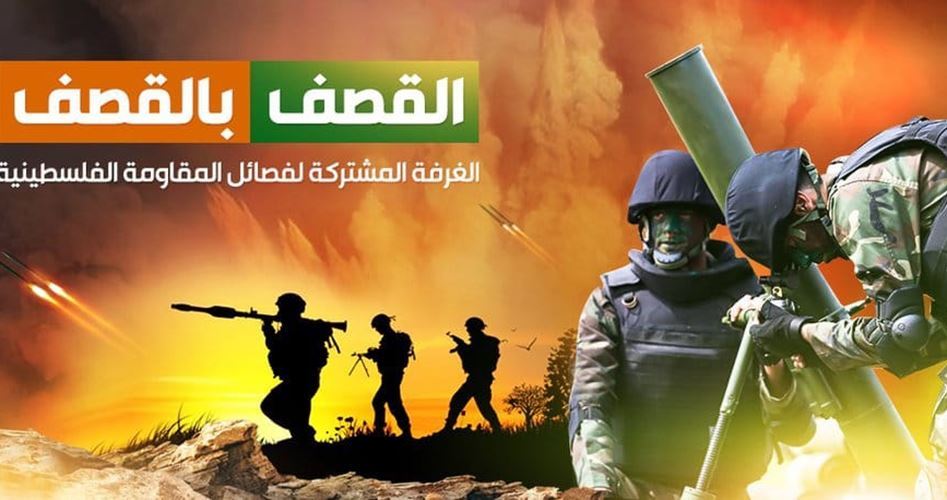 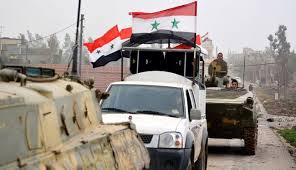