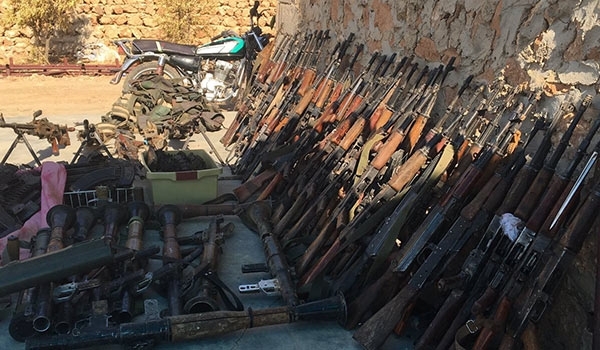 The Kurdish-led Syrian Democratic Forces (SDF) found further proof of the Turkish army’s weapons supplies to the ISIL terrorists after capturing militants’ positions in the town of Manbij in Northeastern Aleppo.
The SDF found Turkey-made arms after its crushing victory in battle against the ISIL terrorists in different districts of Manbij in recent days.

Late in Junes, the secret reports of the Turkish police indicated that the al-Nusra Front and ISIL terrorists use Turkey’s both legal and illegal border crossings to transfer weapons and ammunition to Syria.

The daily also said the Al-Nusra and ISIL terrorist groups established bases in Turkey to train recruits, adding that many explosive devices were even manufactured and assembled on Turkish soils. 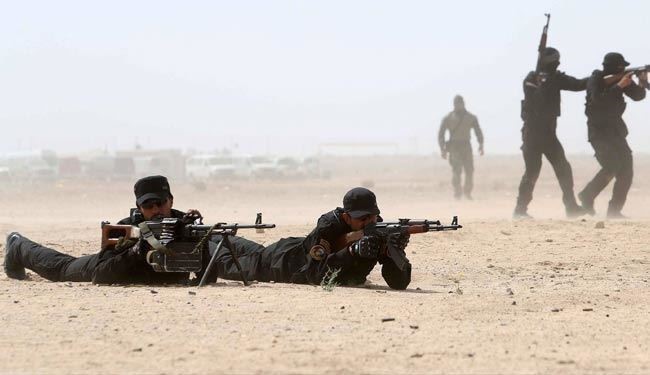 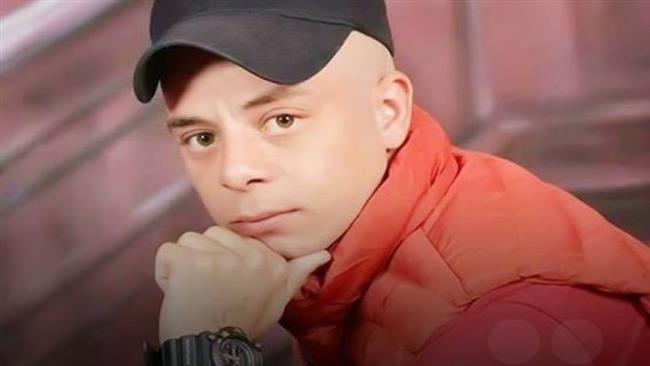