The Syrian Army operations against al-Nusra Front’s gathering centers in different parts of Southwestern Quneitra province have forced the rebels to retreat from their positions, military sources said.
The sources said Nusra fighters were pushed back from Saeed Badriya hilltops in Taranja village after suffering heavy losses as a result of the Syrian army’s offensives.

The sources further added that tens of Al-Nusra Front terrorists, including a notorious commander named Hesam Layla, were killed in heavy clashes.

Meantime, the hideouts of the Takfiri terrorists were targeted by the Syrian army in Taranja village.

Quneitra is the largely destroyed and abandoned capital of the Quneitra Governorate in Southwestern Syria.

Syria has been battling foreign-sponsored militants since March 2011. The violence fueled by Takfiri terrorist groups has so far left over 230,000 people dead. 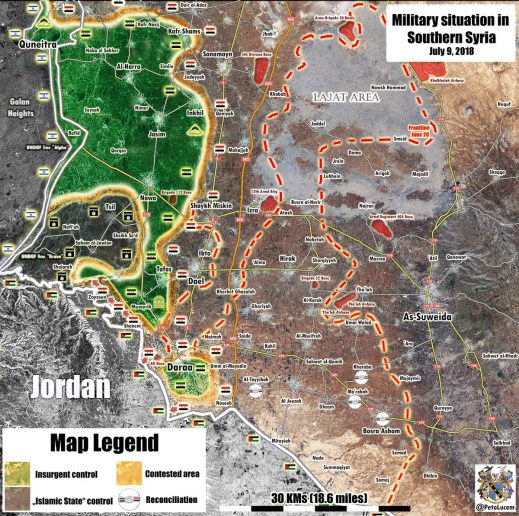 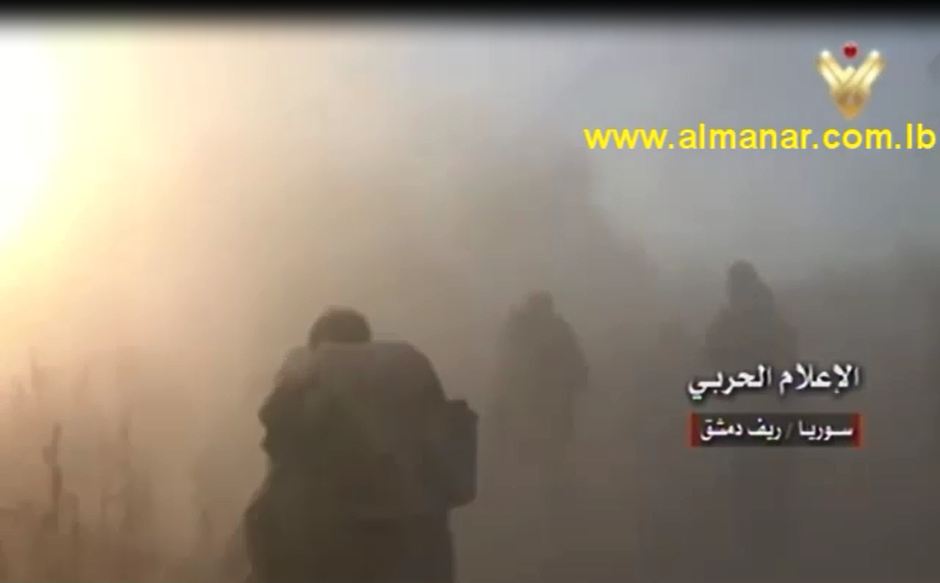 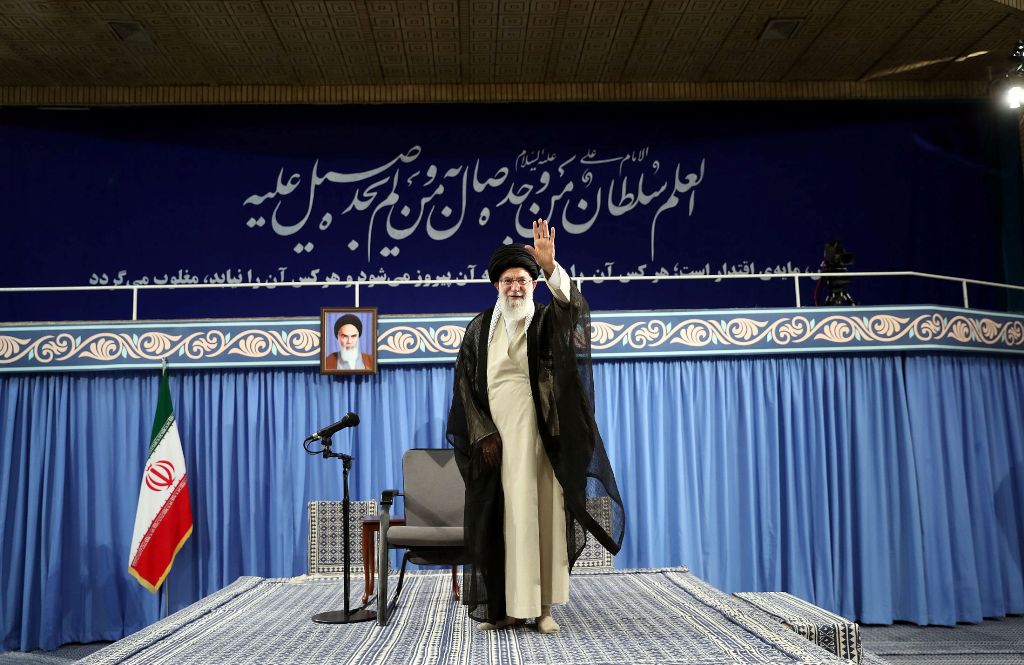 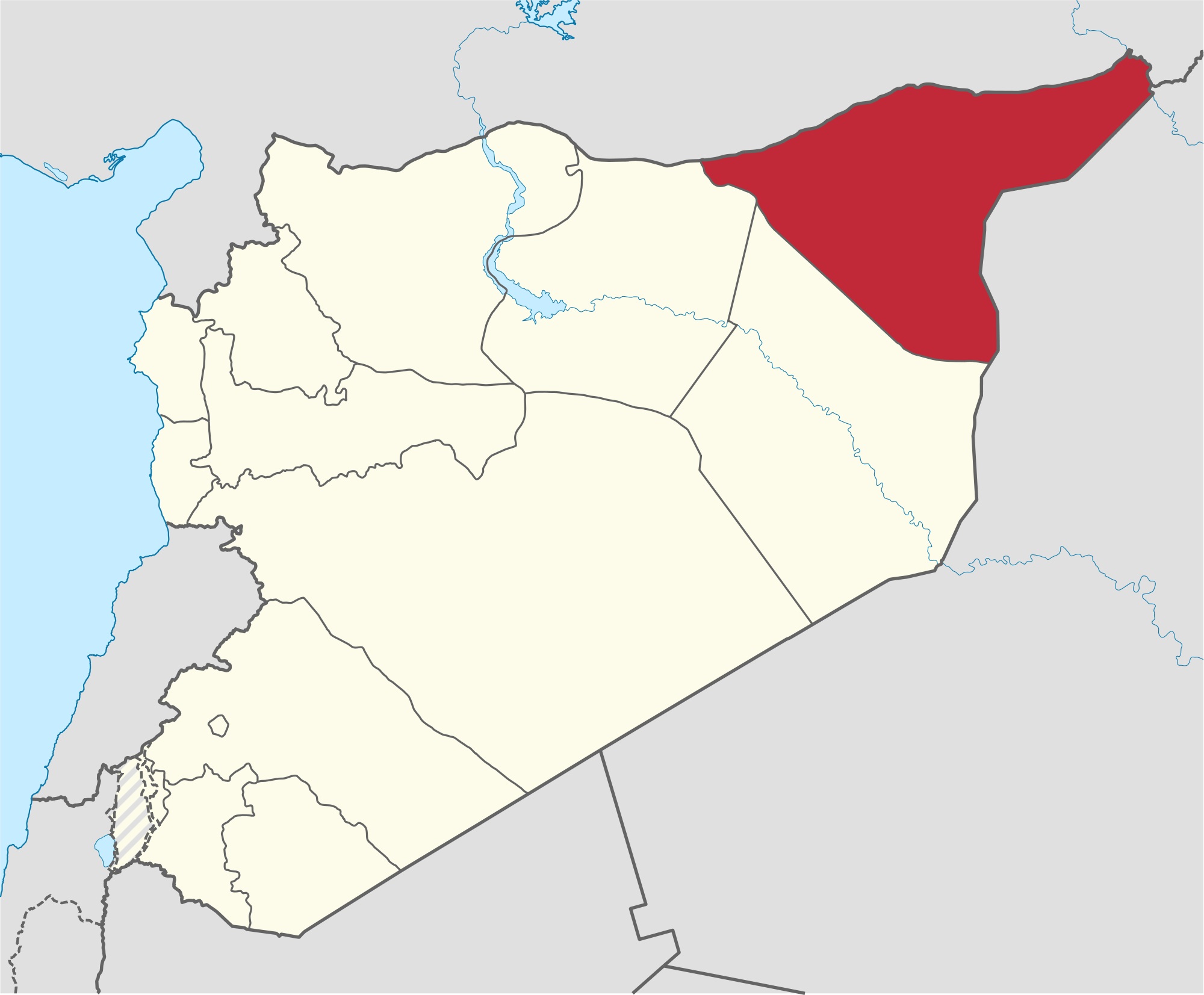