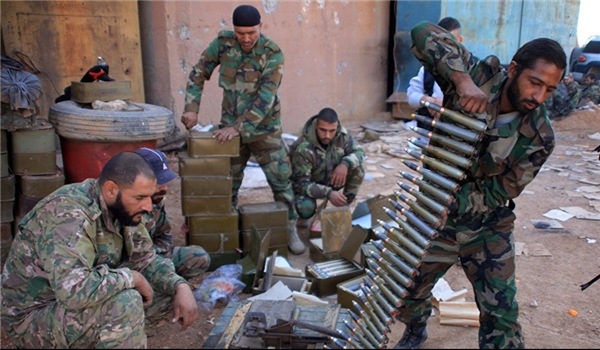 They noted that hundreds of Syrian army soldiers and heavy military equipment have been dispatched to the hills of Ashhib and Salman West of Tal Asfar in Northeastern Sweida, and said that the Syrian army is intending to cleanse Badiyeh from the ISIL remnants.

The terrorists, meantime, have planted land mines along the roads linking the areas controlled by the Syrian army in Tal Asfar and Eastern Badiyeh in Sweida province.

In a relevant development on Wednesday, the Free Syrian Army was preparing for military operations in Western Sweida as reports said the FSA had failed to receive help from its allies in the region.

The Free Syrian Army militants “who are present in Sama al-Hanidat village in Western Sweida province have asked” other terrorist groups stationed in Dara’a to send military equipment and weapons for them, the Smart News website affiliated to the terrorist groups said. 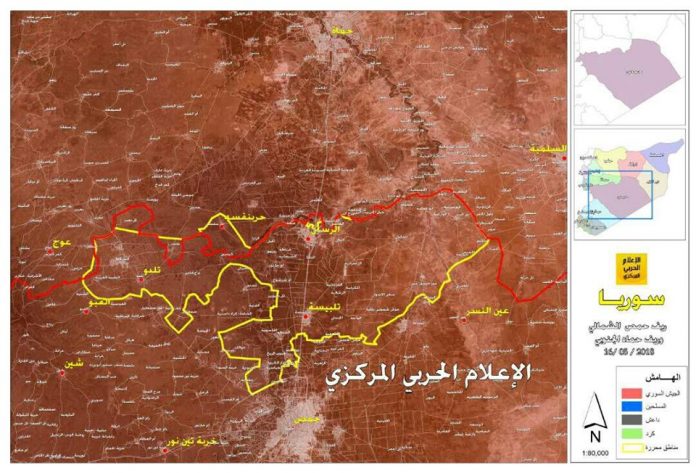 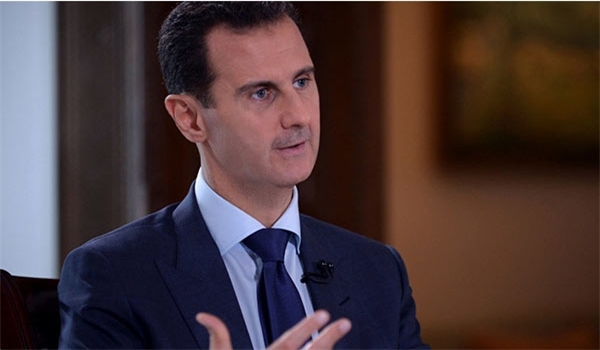 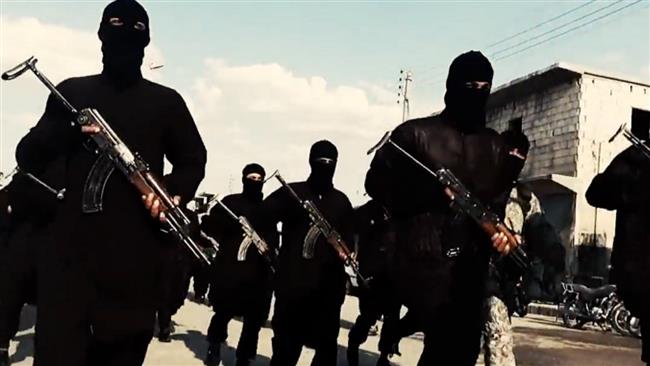 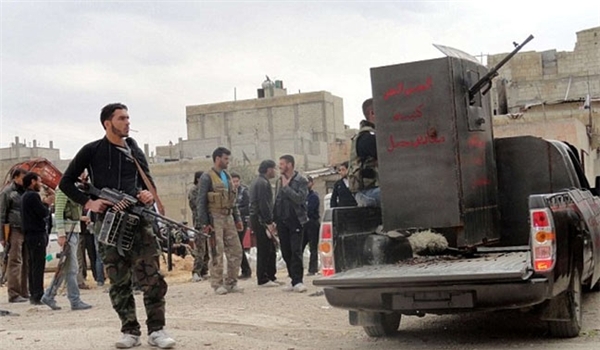