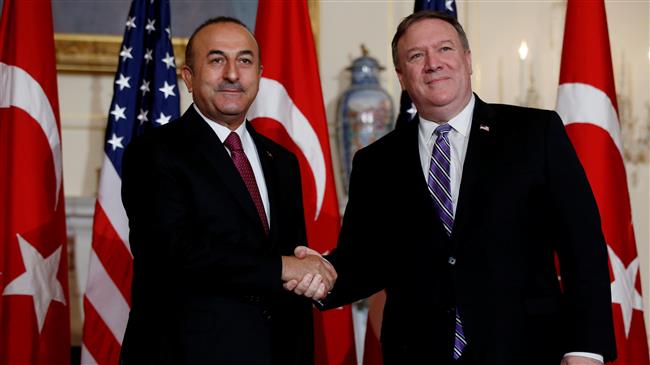 Turkey and the US have agreed a plan on the withdrawal of Washington-backed Kurdish militants from the northern Syrian city of Manbij, which has been a source of tension between the two NATO allies for months.

In a joint statement issued on Monday, Turkish Foreign Minister Mevlut Cavusoglu and US Secretary of State Mike Pompeo said that they had considered “taking steps to ensure the security and stability in Manbij” during a meeting in Washington.

“They endorsed a road map to this end and underlined their mutual commitment to its implementation, reflecting their agreement to closely follow developments on the ground,” the statement read.

Ties between Ankara and Washington have further soured over the latter’s support for Kurdish militants of the People’s Protection Units (YPG) operating at the Turkish doorstep.

Earlier this year, Turkey seized the Syrian city of Afrin and threatened to expand its offensive to Manbij.

Ankara has repeatedly accused Washington of failing to fulfill its promise regarding the withdrawal of its allied militants from Manbij after the purge of the Daesh terrorist group in August 2016.

The United States and allies Britain and France have been setting up new outposts in northeastern Syria, despite a lack of permission from Damascus.

Cavusoglu told a press conference in Washington that the Manbij road map is aimed at clearing the city of “all terror organizations and the permanent instatement of safety and stability.”

Firstly, he said, the road map focuses on “common plans for the removal of YPG-PYD from Manbij – you can also call it PKK.”

Ahead of his visit to Washington, the top Turkish diplomat denounced the US alliance with the YPG as a “grave mistake,” saying, “They (the Americans) have preferred to work with that terrorist organization in Syria.” 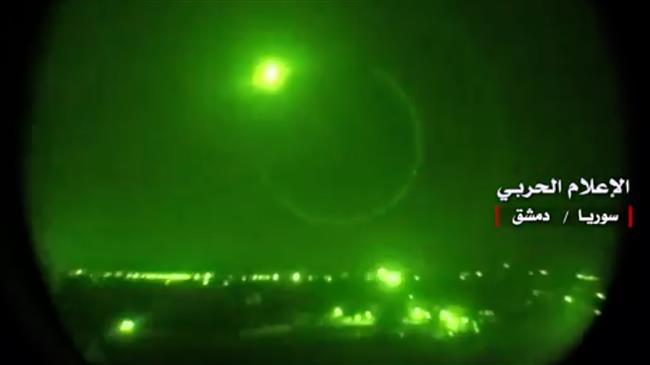 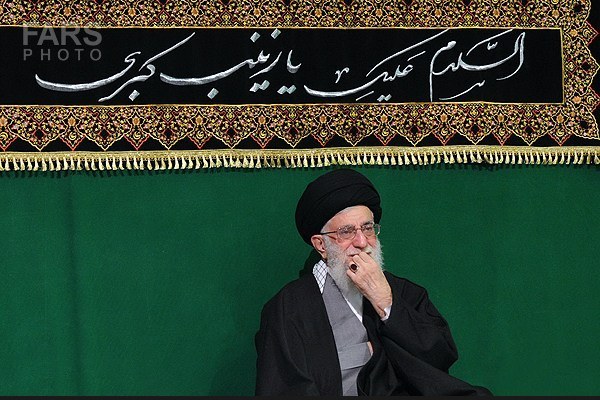 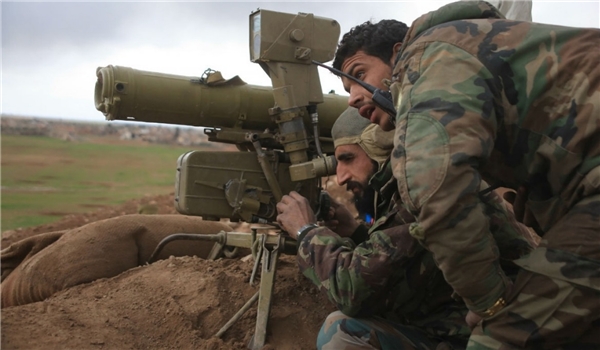 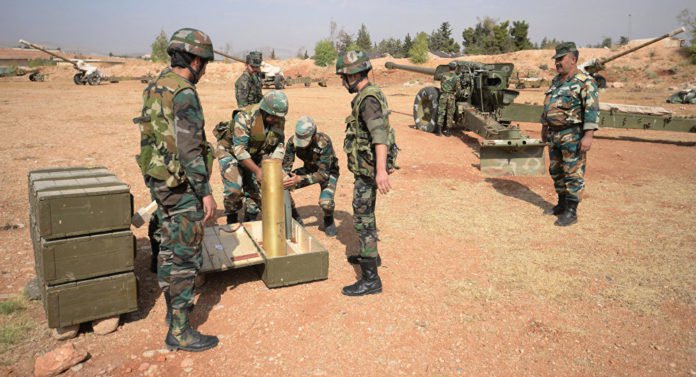