Following the recent terrorist attack near the holy Iraqi city of Samarra, a top Shia cleric in the country has ordered the armed volunteers under his command to prepare for a military campaign.

“Because of the exceptional circumstances and the danger to the holy city of Samarra by the remnants of the terrorists and extremist groups , Muqtada al-Sadr has ordered our brothers the Mujahideen of al-Salam Brigades to be ready to meet the call of jihad in 48 hours,” read a statement issued by the cleric’s office on Thursday.
However, the leader of the Sadrist Movement urged the armed Shia volunteers to wait until a direct military order is warranted.
Sadr’s plea came in reaction to the terrorist attack carried out by the ISIL Takfiri militants near Samarra on Wednesday.
According to army and medical sources, the Wednesday attack claimed the lives of nine people and injured 13 others.
During the past few days, clashes have intensified between pro-government forces and the ISIL south of Tikrit and around Samarra.
The Takfiri militants, who control Tikrit and hold positions around Samarra, have carried out numerous attacks around both cities to pressure pro-government forces.
This is while the Iraqi military, Kurdish Peshmerga forces and Shia volunteers have managed to push ISIL terrorists out of some of their positions in the eastern parts of the country.
The ISIL militants currently control parts of Iraq and Syria, where they have been committing heinous crimes in the captured areas, including the mass execution of civilians and security forces. 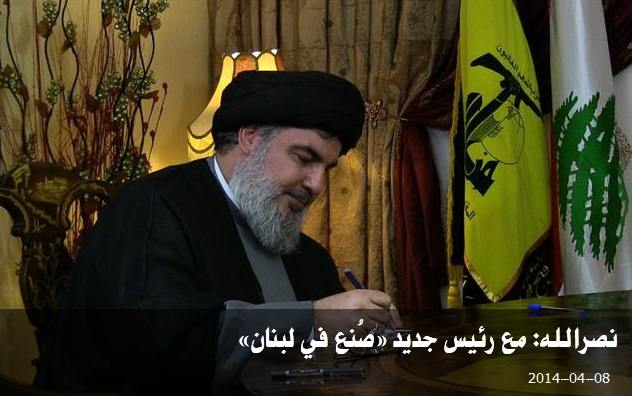