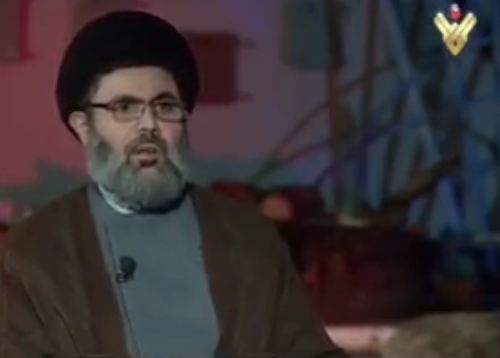 Head of Hezbollah’s Executive Council, Sayyed Hashem Safieddine said that the Resistance was sure, during the beginning of July’s war in 2006, that it would defeat the Zionist enemy.
In an interview with Al-Manar TV channel on the tenth anniversary of July’s war, Sayyed Safieddine pointed out that Hezbollah set certain political limits for the confrontation and worked according to them.
“The war last for 33 days due to the considerations imposed by the US administration and some regional regimes on the political process and the negotiations.”
His eminence added that Hezbollah managed, as a result of July’s war, to establish a new situation in the Middle East in which the Zionist entity feels endangered.
“Some pro-American regimes in the Middle East have fallen, and others are politically destabilized; moreover, Israel is worried and scared.”
The Zionist prestigious supremacy in the military field was fractured, according to Sayyed Safieddine who added that the Zionist entity has started to approach its demise gradually.
Sayyed Safieddine concluded by asserting that Hezbollah will keep holding the responsibility of protecting Lebanon and the region and that Palestine will remain the basic destination of the Resistance. 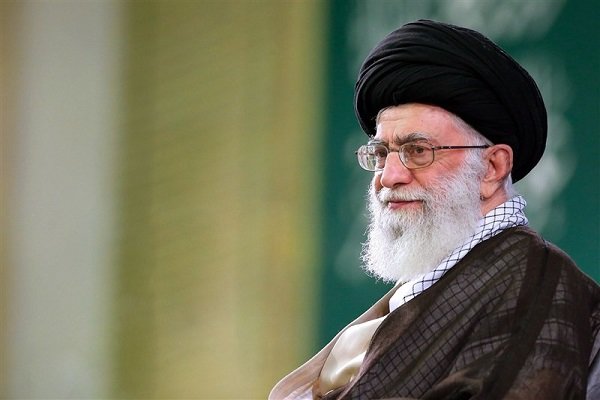 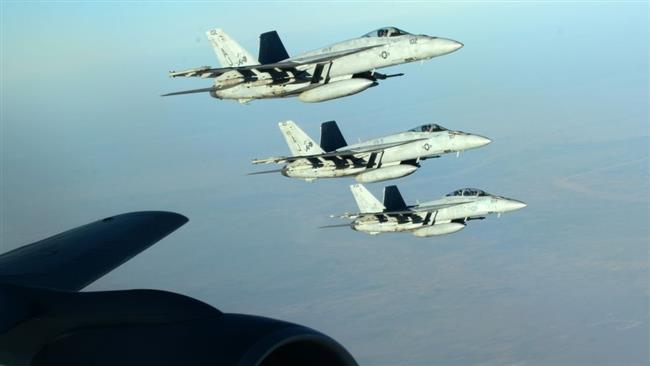 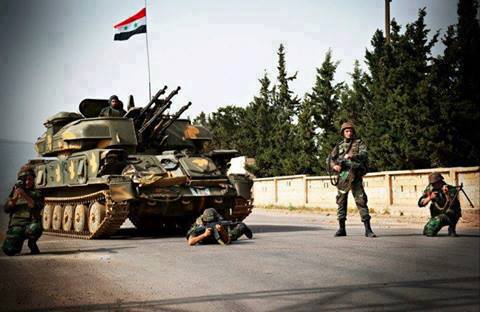