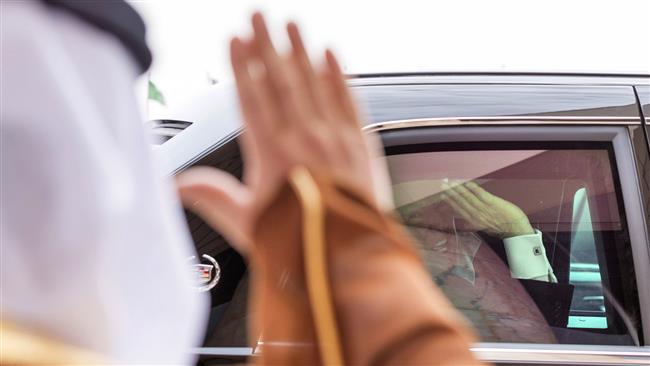 Saudi Arabia, not the Islamic Republic of Iran, is the “fountainhead” of terrorism in the Middle East, according to Robert Fisk, a celebrated English writer and journalist.

Fisk made the remarks in an article, titled “Donald Trump’s speech to the Muslim world was filled with hypocrisy and condescension,” published by The Independent on Monday, a day after the US president spoke to a gathering of Muslim and Arab leaders in the Saudi capital Riyadh.

In his speech, Trump said the United States seeks “a coalition of nations” to stamp out extremism in the Middle East and urged Muslim countries to ensure “terrorists find no sanctuary on their soil.”

The Republican president said the Middle East’s potential has been held by ongoing conflicts and bloodshed, and called on Muslim nations to “honestly” confront what he called “Islamist extremism and the Islamist terror groups.”

Trump also attacked Iran and accused the Islamic Republic of being the source of “so much instability in the region.” He said, “For decades Iran has fueled the fires of sectarian conflict and terror.”

The veteran British journalist censured Trump for lecturing Muslim leaders and not offering “an apology for his racist, anti-Muslim speeches of last year.”

“Even more incredibly, he blamed Iran – rather than ISIS [Daesh] – for ‘fueling sectarian violence’, pitied the Iranian people for their ‘despair’ a day after they had freely elected a liberal reformer as their president, and demanded the further isolation of the largest Shiite country in the Middle East,” Fisk wrote.

“It was the lecture he claimed he would not give,” the 70-year-old analyst argued.

Fisk noted that Trump utterly ignored “the fact that Saudi Arabia, not Iran, is the fountainhead of the very Wahhabi Salafist extremism whose ‘terrorists’ murder ‘innocent people.’”

Less than a year ago on the campaign trail, Trump vilified the Saudi influence on US foreign policy, openly accused the kingdom of being complicit in the 9/11 terror attacks, and demanded the US be paid for protecting the monarchy.

But Trump selected Saudi Arabia for his first overseas trip. According to observers, this signals that the US president is willing to embrace a country responsible for widespread human rights violations and an escalating humanitarian crisis in Yemen.

The Saudi kingdom has been bombing Yemen for over two years and killing thousands of civilians there. 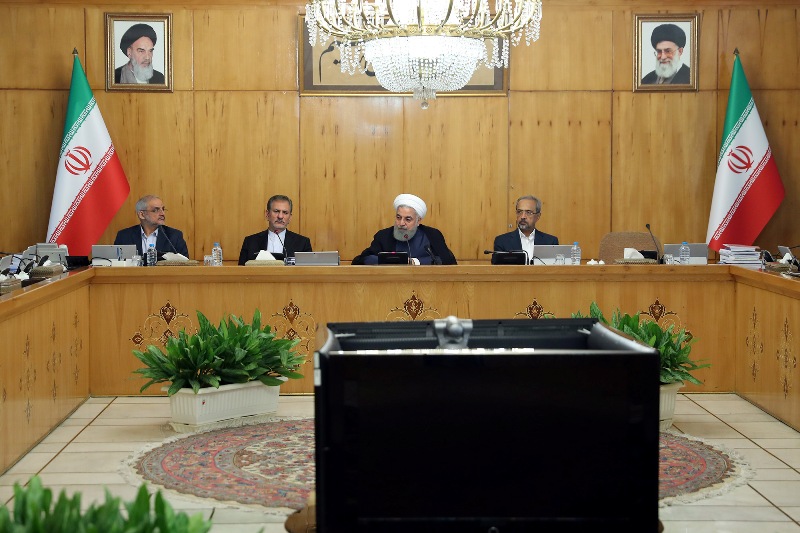 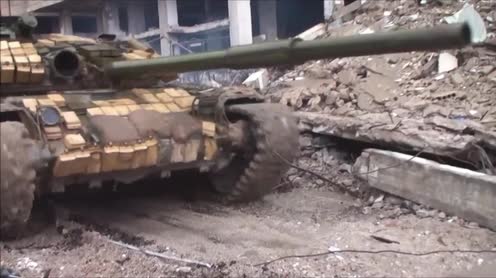 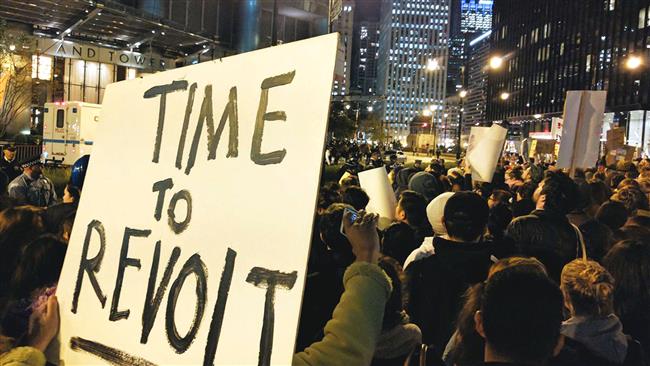 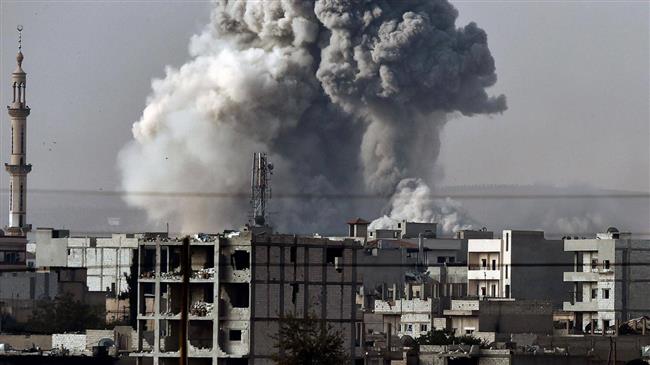