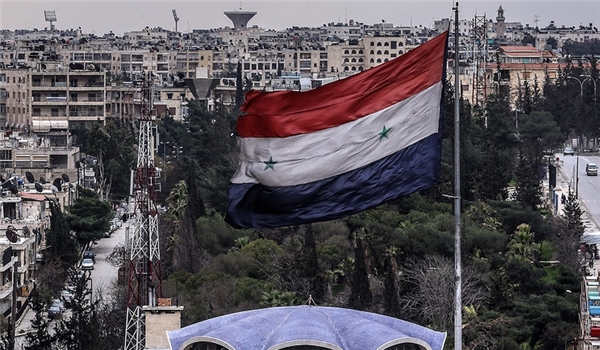 Reconciliation talks between a Russian-Syrian delegation and militant commanders over the endorsement of the peace agreement by the remaining pockets of militants in terrorist-held regions in Dara’a failed to end up in success.

A Russian delegation, affiliated to the Syrian Army, along with Russian military police entered the town of Busra al-Sham in Eastern Dara’a on Saturday to talk with militants over the reconciliation plan in Southern Syria.

The militants refused to accept the Syrian Army’s conditions to hand over their weapons and position, pushing the talks into failure.

In the meantime, a field commander said that the talks were the last Russian-Syrian attempts before military operation to take back the remaining regions that are still under militants’ control in Dara’a province.

The army has recently earned control over vital regions in militant-held lands in Southern Syria. 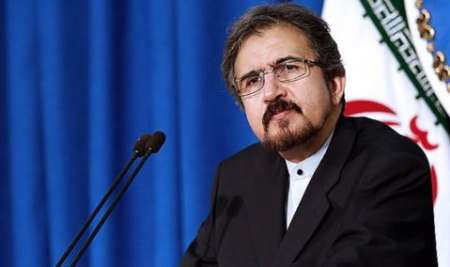 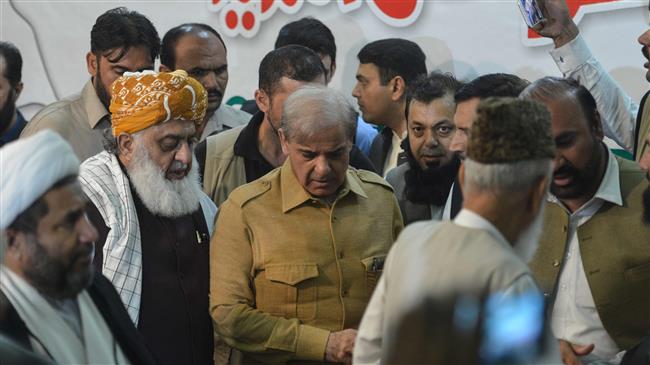 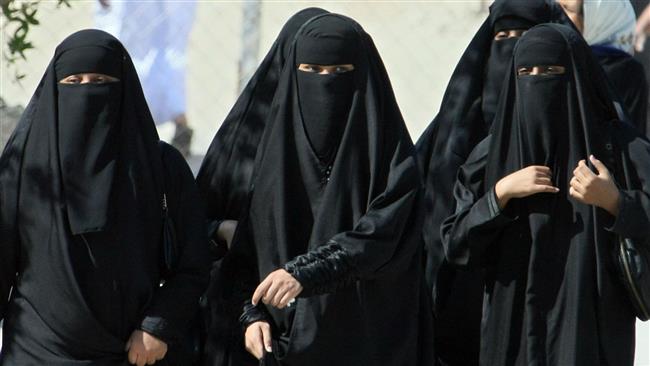