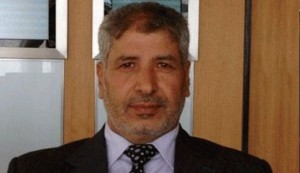 The new commander of the anti-Damascus militancy group, the Free Syrian Army (FSA), Abdul-Ilah al-Bashir has been trained in Israel, media reports said.
Al-Bashir had gone to Israel for treatment last year after he was wounded in Southern Syria during clashes with the Syrian army, Al-Ahd news website reported.
Al-Bashir was in charge of the military council in Southern Syria and he was transferred to a hospital in Israel after he was wounded in a military operation in Al-Rushid region.
Al-Bashir replaced former FSA commander Salim Idris. The FSA declared Bashir as the replacement for Idris in a statement posted online.
While Al-Bashir was wounded, the news reports were spread that Al-Bashir had died and buried in Daraa province in a bid to distract attentions from his presence in Israel where he was receiving military training.
A military analyst told Al-Ahd that the appointment of Al-Bashir took place concurrent with the defeat of the militants in Al-Qalmoun region and after the second round of the Geneva II talks.
Idriss had long faced criticism by militants on the ground for failing to gather sufficient military aid for the armed groups. 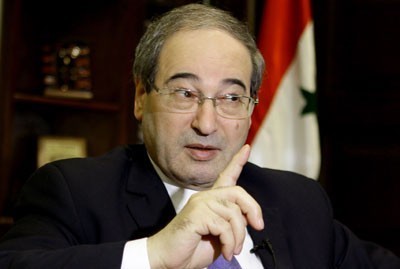