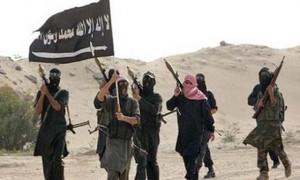 A headquarter of al-Nusra Front, which is affiliated to al-Qaeda, was exploded in east Syria after a suicide attack carried out by a member of the Islamic State of Iraq and the Levant.
Breaking News Network reporter said that a Libyan suicide bomber of «ISIL» stormed a headquarter of al-Nusra in Gharibat al-Sharqi village on Hasaka-Deir Ezzor road.
The reporter pointed out that the suicide bomber has blown himself up with an explosive belt, inside the headquarters of al-Nusra, what resulted in the death of two leaders and injury of others.
Severe firefights have broken out between both parties on Syrian ground due to conflicts over Jihad leadership in Syria between the leaders of the two organizations, Abu Mohammed Goulani and Abu Bakr al-Baghdadi.
Source: Breaking News Network 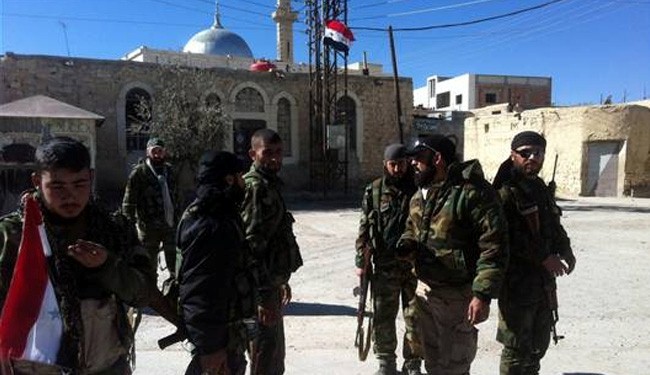 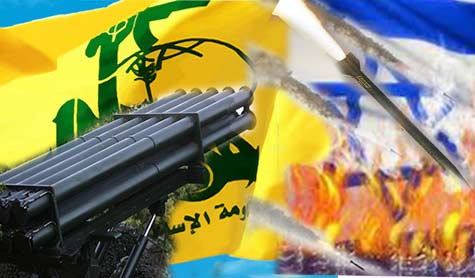 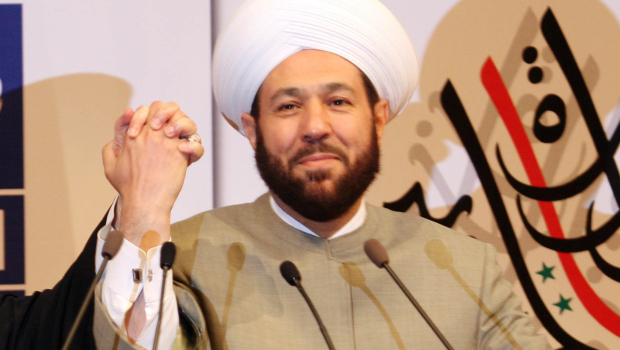 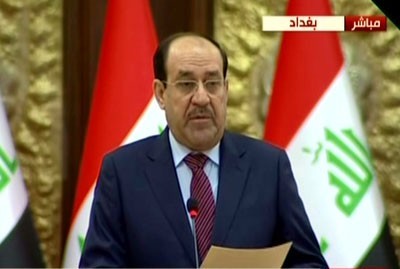