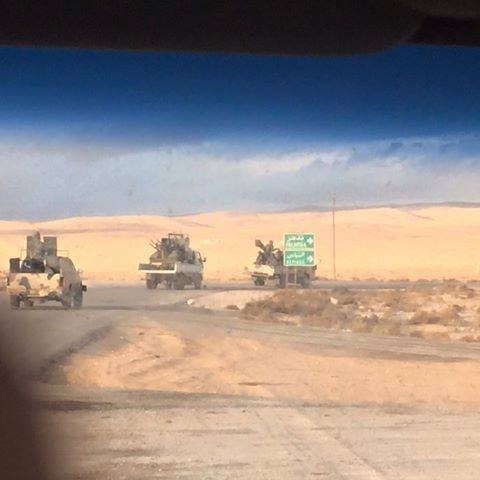 The Syrian Arab Army sent several units of reinforcements to the T-4 Military Airport on Tuesday in order to help build-up their forces for their upcoming counter-offensive in the Palmyra countryside.

According to a military source in Damascus, the Syrian Arab Army’s High Command sent reinforcements from the Aleppo Governorate to eastern Homs today; these units were made up of soldiers from the elite Tiger Forces and Military Shield.

At least 2,500 more soldiers are expected to be redeployed to the Palmyra front in the coming days, as part of the greater force to retake the oil fields surrounding this ancient Syrian city.

With the so-called “Islamic State of Iraq and Al-Sham” (ISIS) in control of all the oil fields north of Palmyra, the people in the Homs, Hama, Latakia, Damascus, and Tartous governorates have limited electricity and fuel; it is now an imperative endeavor to restore these sites for the Syrian Armed Forces. 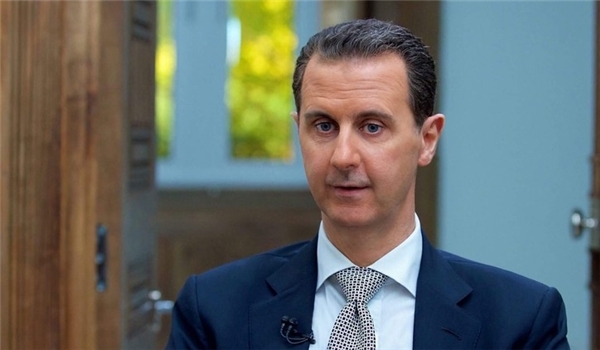 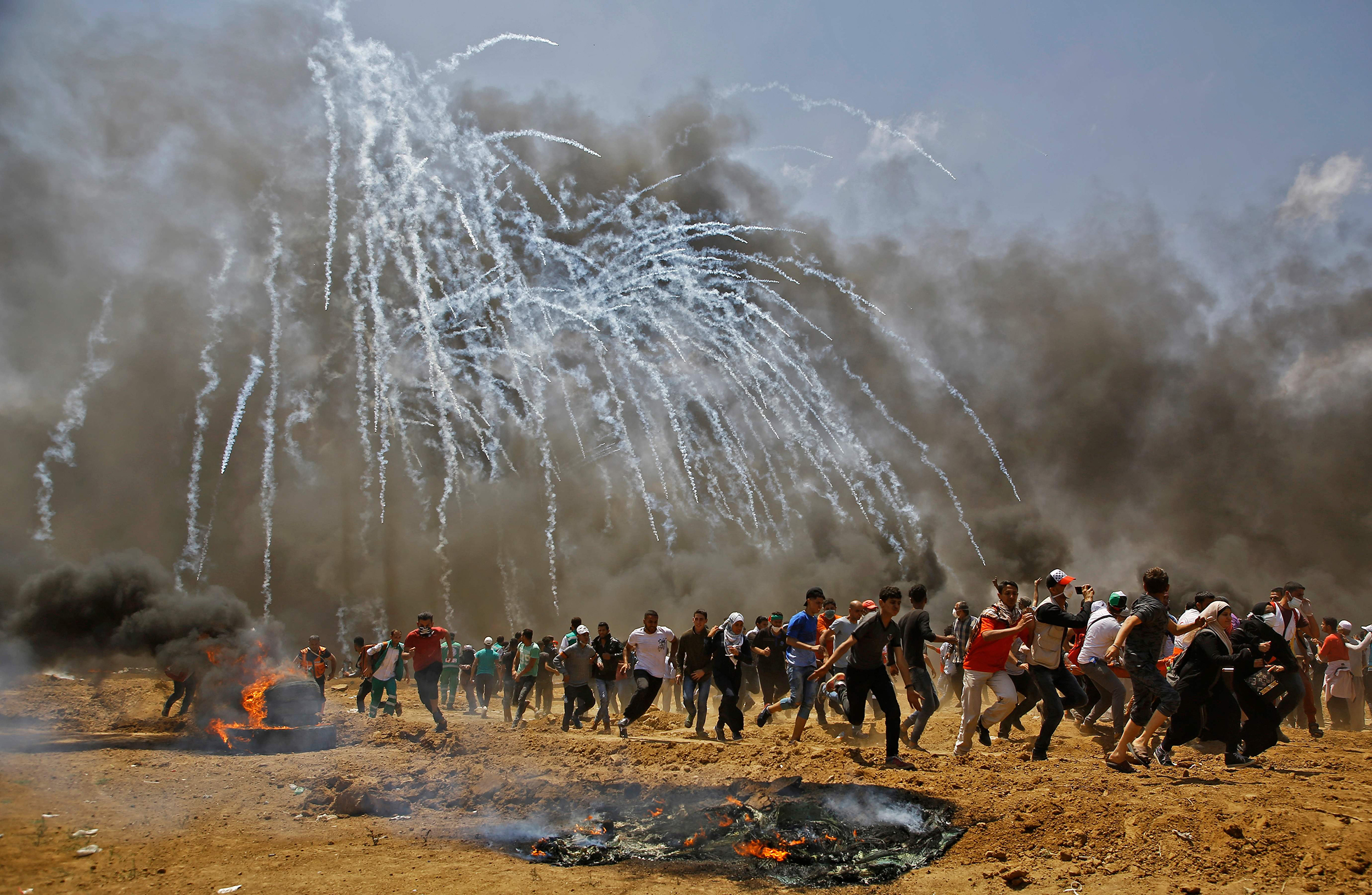 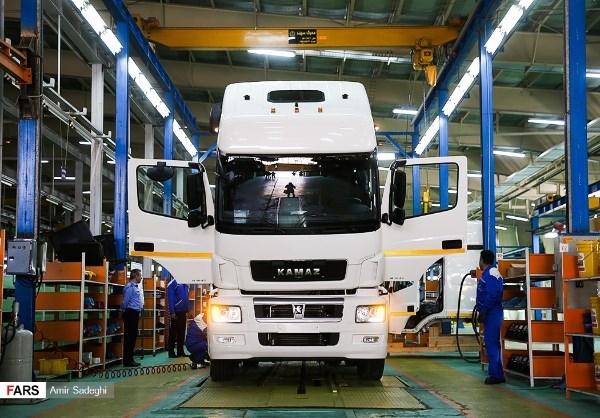