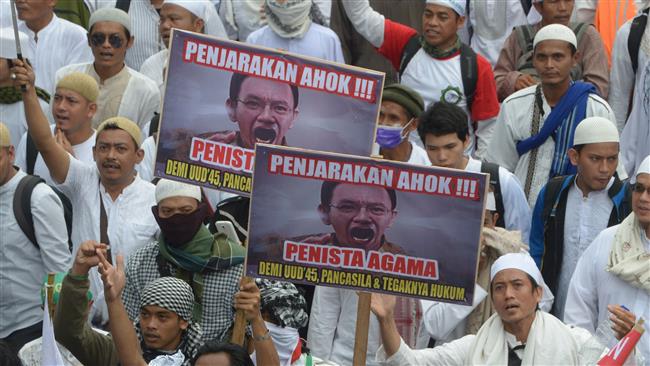 Police in Indonesia have confirmed that the Christian governor of the capital, Jakarta, is under investigation as a suspect in a blasphemy case, which has recently stirred controversy and mass protests.

National Police’s chief detective Ari Dono announced on Wednesday that Governor Basuki Tjahaja Purnama, also known as Ahok, is now banned from leaving the country until the investigation is completed.

The governor, however, is not being detained and would be tried in an “open court,” according to police.

Purnama, an ally of President Joko Widodo, came under fire after he dismissed a political attack by his opponents — who had urged Muslims not to vote for him in city governor elections next February — by citing a verse from the holy Quran. His move was perceived to be insulting to Muslim sanctities.

The governor later apologized and said he did not intend to insult Islam. Yet, at least 200,000 people protested in the streets of Jakarta on November 4 to condemn his action. They marched on the presidential palace and called for Purnama’s dismissal.

Purnama, who succeeded the president as governor of Jakarta in 2014, has formerly vowed to proceed with his campaign for the February elections.

“Don’t let your spirit be broken,” he told his supporters on Wednesday. “Can you imagine how embarrassed they who slander us will be if I am declared a suspect… and win in the first round?”

Blasphemy is considered a criminal offense in Indonesia, the largest Muslim-populated country in the world. 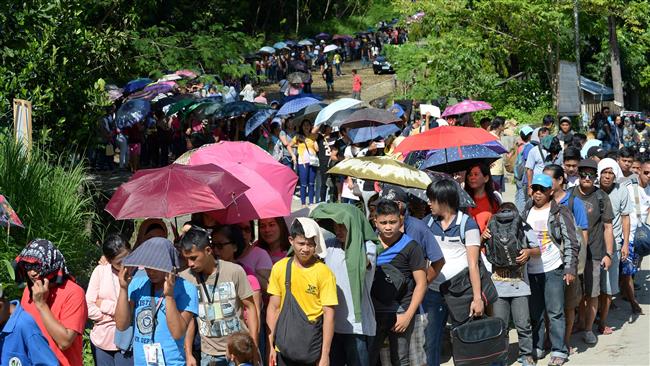 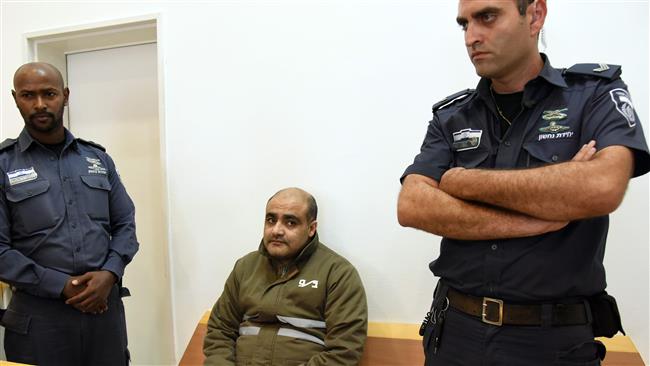 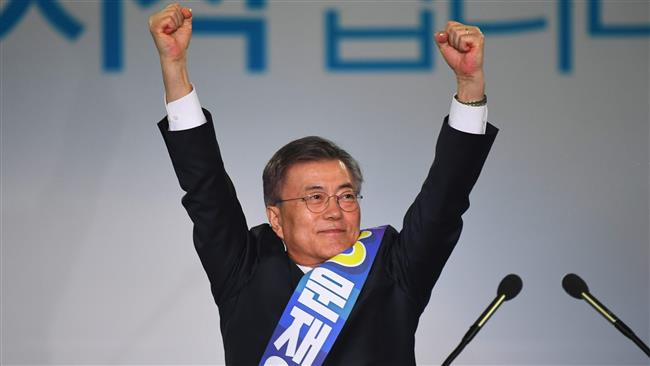