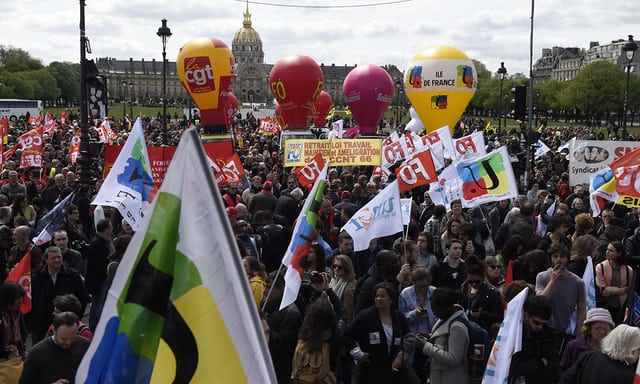 Parisians took to the streets on Sunday to protest against the French government’s draft asylum and immigration bill, the day before its debate in the National Assembly.

Protesters carried banners and sang songs criticizing the proposed law, which seeks to differentiate between economic migrants and asylum seekers.

French President Emmanuel Macron has come under pressure from all sides of the political spectrum for his stance on immigration.

“Let us welcome the migrants with dignity, stop compromising human rights when it is a question of really applying them to people in vulnerable situation,” said Juliette Fauvarque, a member of pressure group and protest organizers BAAM (The Reception and Support Office for Migrants). 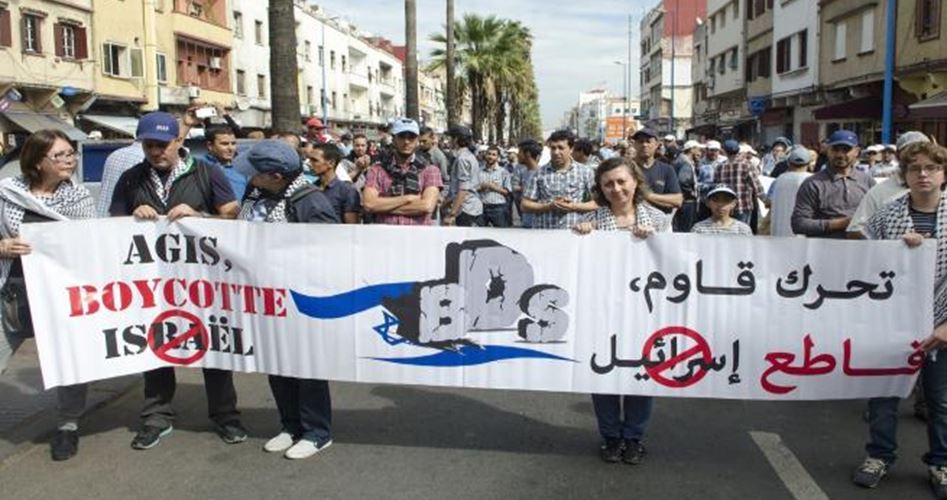 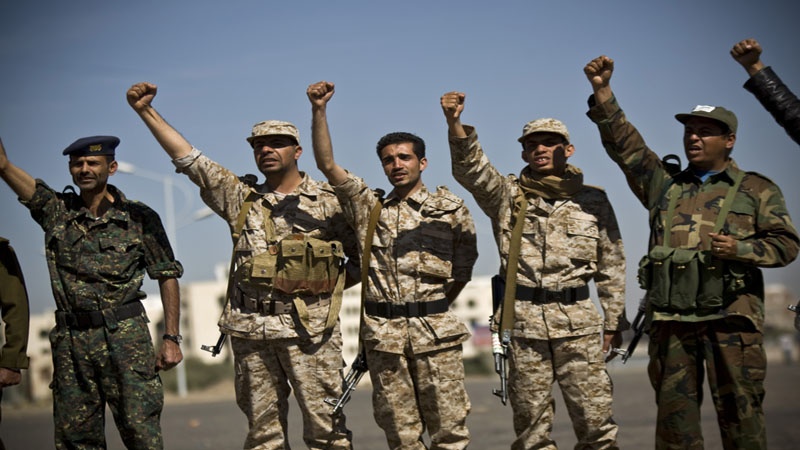 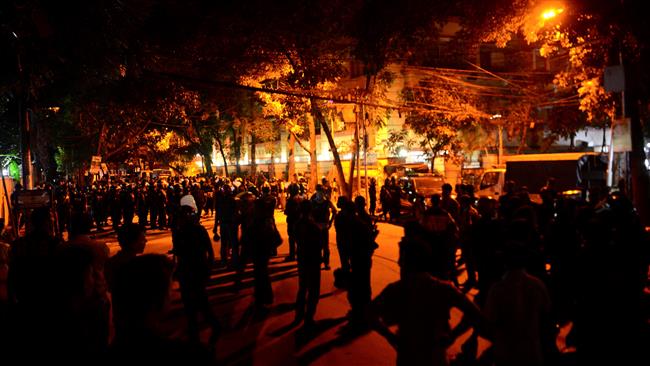