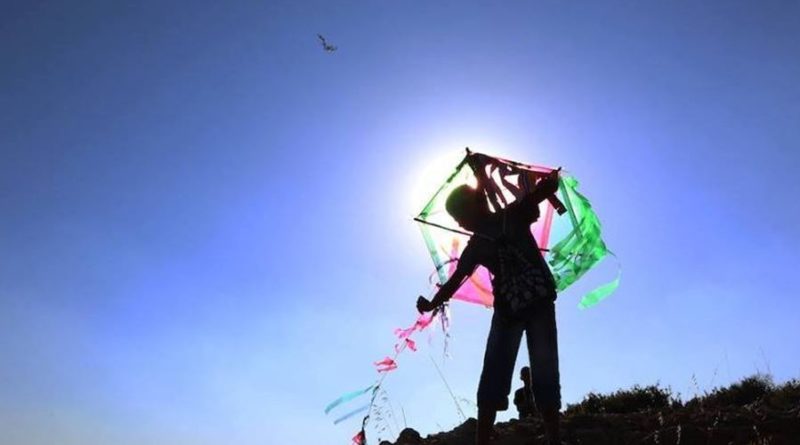 Palestinian youths in the Gaza Strip on Wednesday flew a fire kite into the near Zionist settlements, starting a large blaze in, reports said, the largest fire yet since the first use of these kites.

Ten teams of Israeli firefighters were called to the area, near Kibbutz Be’eri, but had yet to bring the fire under control as of Wednesday evening, according to a spokesperson for the fire service. 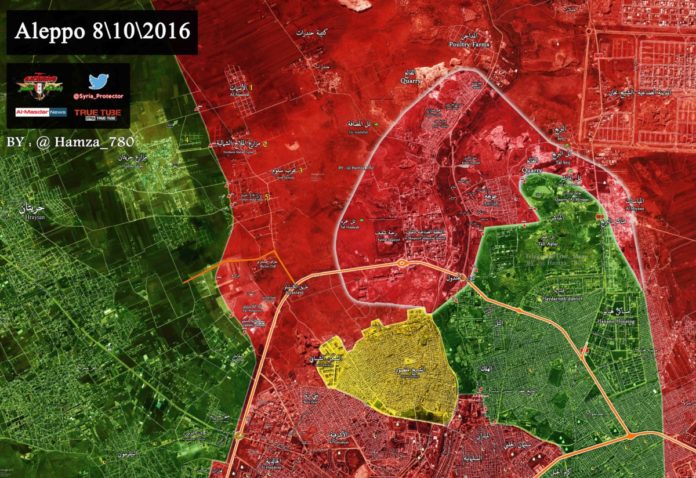 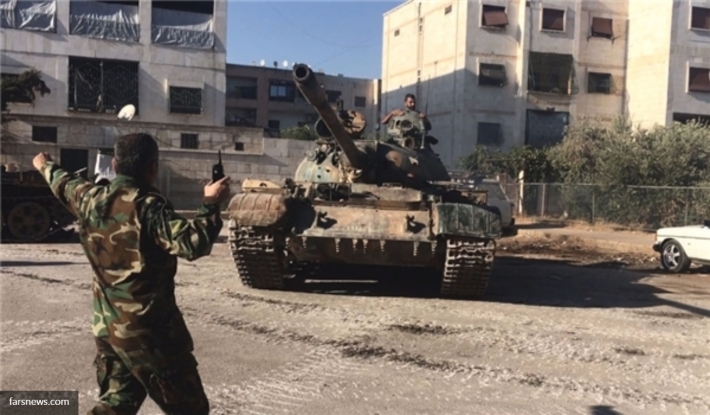 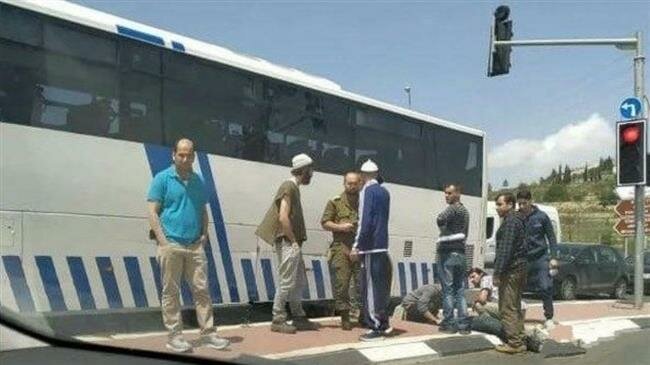