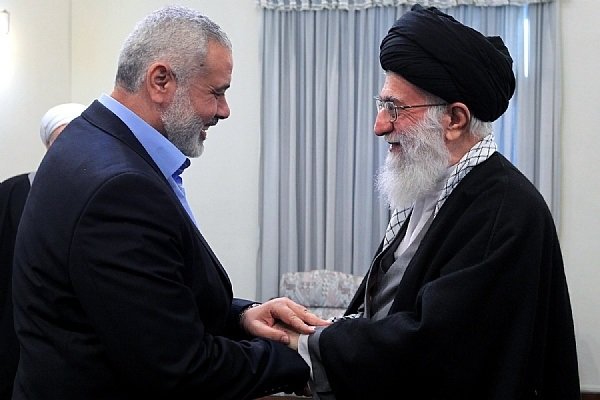 Iranian Leader, Ayatollah Seyyed Ali Khamenei once again reiterated the stances of the Islamic Republic of Iran regarding the support for Palestinian people.

Iranian Leader, Ayatollah Seyyed Ali Khamenei, in a letter to the senior political leader of Hamas  Ismail Haniyeh, referred to the latest letter of Haniyeh on the challenges ahead of the Islamic world and the hypocrisy and treachery of some Arab countries of the region and their alliance with American policies.

The leader in his letter once again reiterated the stances of the Islamic Republic of Iran regarding the support for Palestinian people and re-affirmed that, “undoubtedly, resistance and fighting is the sole way to the salvation of the Palestinian nation.”

In the meanwhile, he stressed that humanitarian and religious obligations are placed higher than political developments and added, “we (Iran) as in the before, in support for the people of Palestine will deliver on our responsibilities.”

Highlighting the necessity of returning the glory and honor to Muslims he asserted, “the only way to returning honor and might to the Islamic Umma, is to resist against the imperialist powers and their powers.”

He stressed that the issue of Palestine is atop of the agenda of the Islamic international political issues.

He also said that the tendency of some regional Arab countries to negotiate with the Israeli regime is a big unforgivable mistake that would hinder the success of the Palestinian nation and would fruit nothing but damage and loss for the people of Palestine.

He called the nations and the youth of the Islamic countries and the Arab countries and also those governments which feel responsible towards the issue of Palestine to take their responsibility more seriously and force the enemies to retreat and loss. 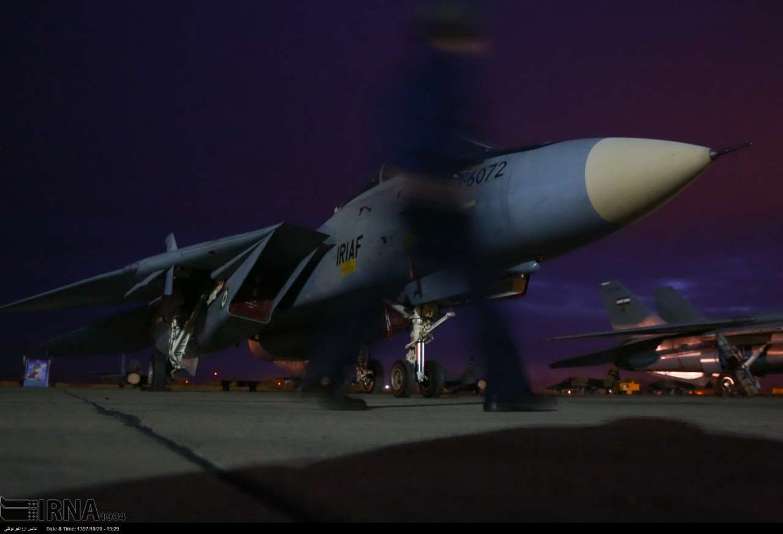 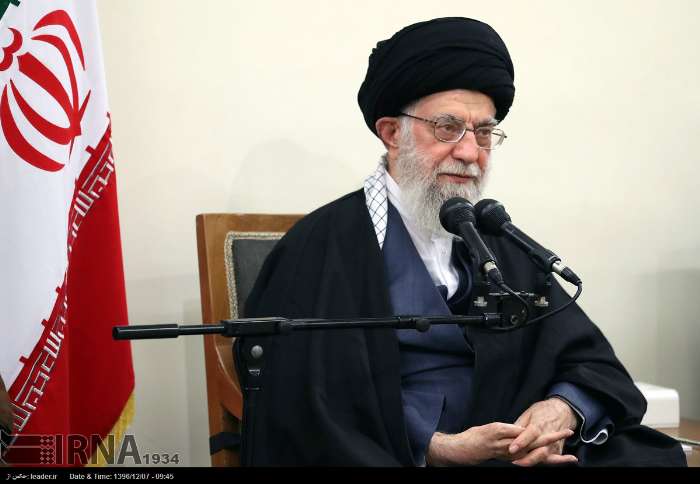