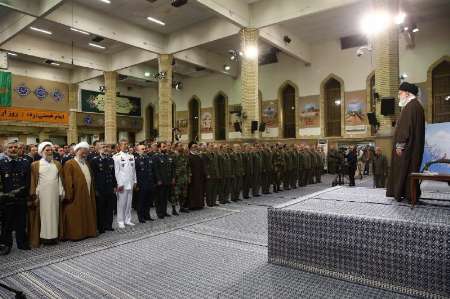 The meeting was held on the occasion of National Army Day.

Leader of the Islamic Ummah and Oppressed People Sayyed Imam Ali Khamenei said in the meeting that boost of economy is the country’s top priority.

Every year Iran commemorates the National Army Day on April 18 or 17, throughout the country with the presence of military and civil high-rank officials.

On April 18, 1988, the US Navy in the Persian Gulf threatened Nasr and Salmaan oil platforms to make the staff abandon the installations; however, the Iranian Army staff present there refused to do so and were proudly martyred by the invading US Navy.

48,000 of the Iranian Army personnel were martyred and 200,000 of them were injured during the eight-year Holy Defense. The Iranian Army also had a significant role in the formation of the Islamic Revolution.

The Iranian Army, stronger and more alert than ever, is now to authoritatively defend the territorial integrity of the Islamic Republic of Iran. 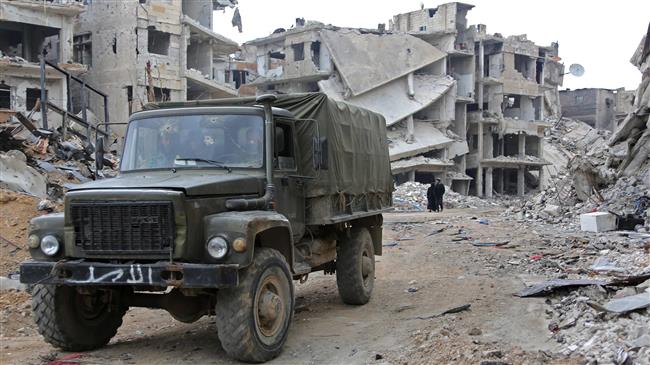 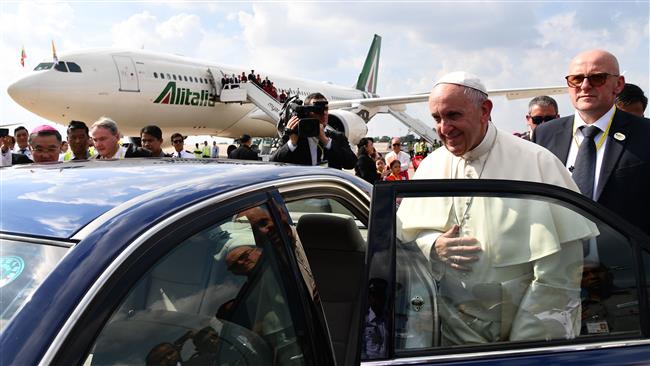 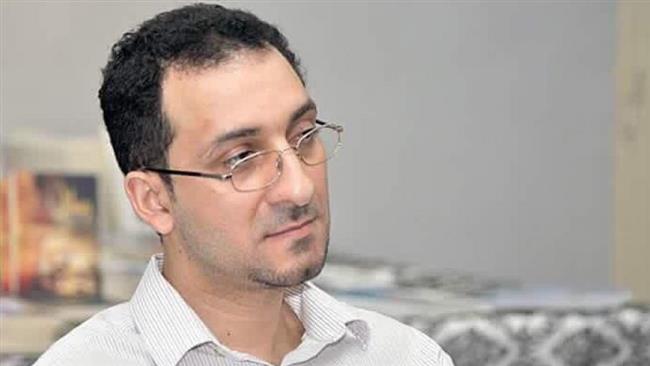 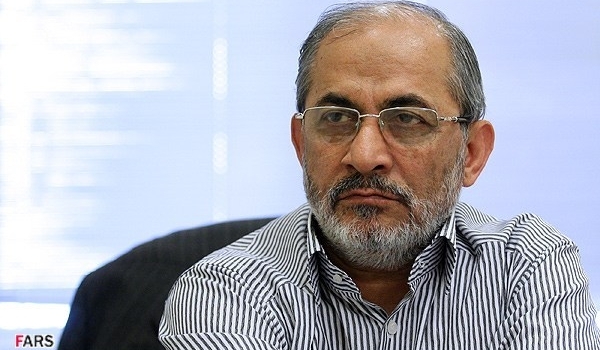