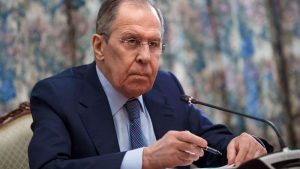 “We will work hard to prevent any possible encroachments on Syria’s territorial integrity,” Lavrov told the 2022 Primakov Readings International Forum in Moscow.

The Primakov Readings forum is annual meeting of experts in the field of international relations and world economy.

Lavrov went on to refer to the Syrian peace process within the Astana format, stating that the three guarantor states in the talks — Iran, Russia, and Turkey — share a stance on the matter.

“Within the context of those agreements, we are interested that Turkey and Syria re-launch dialogue on the basis of the Adana Agreement, which is still valid. Conditions seem to be appropriate for such an event to take place,” the top Russian diplomat said.

Since January 2017, Moscow, Tehran, and Ankara have been mediating peace negotiations between representatives of the Syrian government and opposition groups in a series of talks held in the Kazakh capital Astana (now named Nur-Sultan) and other places, including the Russian resort city of Sochi.

The talks are collectively referred to as the Astana peace process.

The first round of the Astana talks commenced a month after the three states joined efforts and brought about the countrywide ceasefire in Syria and assumed the role of the truce’s guarantors.

The negotiations have significantly helped reduce the violence gripping the Arab country by establishing de-escalation zones there, and also enabling the formation of the Constitutional Committee that is tasked with devising a new constitution for the Arab nation.

The Adana Interstate Agreement on Combating Terrorism was signed between Turkey and Syria on October 20, 1998. It clearly stated that the Damascus government would not allow any activities of the Kurdistan Workers’ Party (PKK) militant group on Syrian soil, and would block any terror activities that could threaten Turkey’s sovereignty. 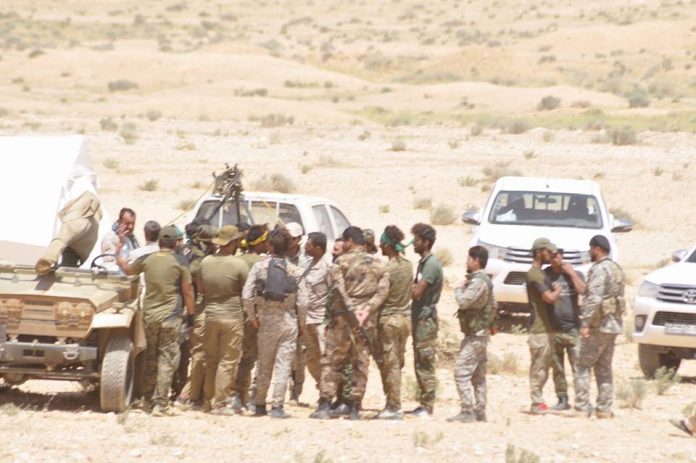 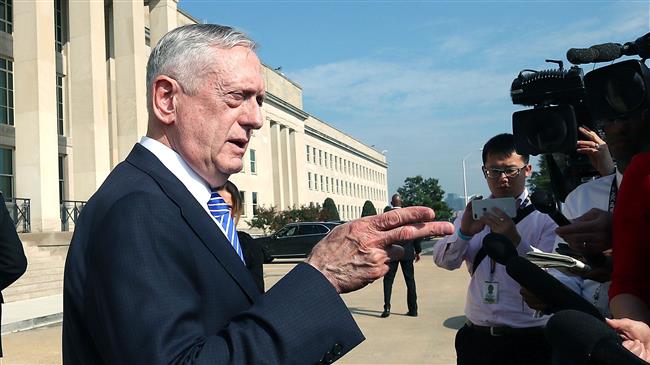 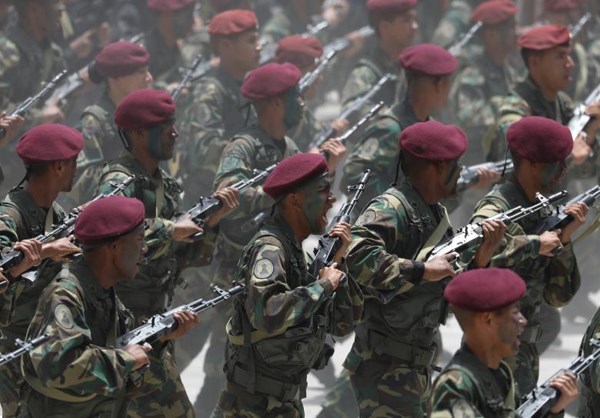 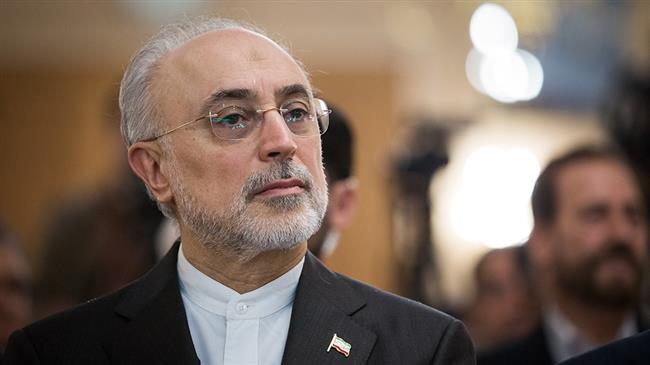