In a long, wide-ranging interview with the Israeli investigative show “Uvda,” on Monday night, Zelensky said he couldn’t “understand” Israel’s position nor its refusal to supply Ukraine with air defense systems even as he lodged multiple requests for such weaponry over the past eight months with different Zionist prime ministers.

The Ukrainian president said his first ask of Israel at the beginning of the war back in late February was for radio systems, “because Israel produces [high] quality radio systems,” followed by requests for aerial defense weapons such as the Iron Dome.

His latest appeal was for Israeli-developed drones after Russia began using Iranian-made suicide drones across Ukraine with devastating effect, he claimed.

Zelensky said he has even tried enlisting Washington’s help in pressing Israel to provide military aid to Ukraine, though he did not go into details.

When the Iron Dome system came up, Zelensky said no Israeli leader was even open to such a discussion. “I was talking with three prime ministers of Israel already,” he said, suggesting that he had also raised the issue before Russia invaded his country earlier this year. “I don’t understand Israel… I had meetings and I asked so many times, each of them to help us. It doesn’t mean just to give money or the military. [It means] to choose the right side,” Zelensky said.

Zelensky claimed in the interview on Monday that Russia’s recent use of Iranian weapons in its assault on Ukraine could be the push Israel needed.“We are fighting against [a] new big union, Russia and Iran, and now I hope that Israel will help us, and will strong[ly] react to this,” he further claimed, adding that according to intelligence by Ukraine and other countries, Russia has acquired some 1,500 Iranian attack drones.

“Maybe, let’s think together how many they can use, not only on Ukraine…” Zelensky said, claiming the wider threat posed by Russia and Iran against Ukraine.

“We are fighting against Iran each day, 400 attacks of Iranian drones on our people, civilians, and infrastructure. We gave information to Israel and we said ‘help us with air defenses’…We can join against this evil on air defense. Israeli military infrastructure or institutions also have drones which also could help us in this attack, in this war,” said Zelensky making accusations against the Islamic Republic.

Both Iran and Russia have repeatedly rejected claims that Tehran has provided Moscow with drones to be used in the war in Ukraine.

Iranian Foreign Minister in a phone talk with his Ukrainian counterpart Dmytro Kuleba on Friday once again rejected Western countries’ allegations of sending drones to Russia for use against Ukraine, saying that Ukraine should be careful not to be influenced by some extreme European politicians.

He said that the foreign policy of the Islamic Republic is completely clear and is based on a single standard which is opposition to the war, adding that Tehran is ready to hold technical meetings with the presence of military experts between the two countries without the need for any intermediaries. 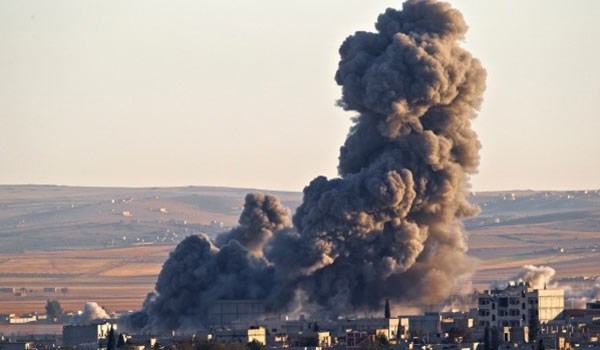 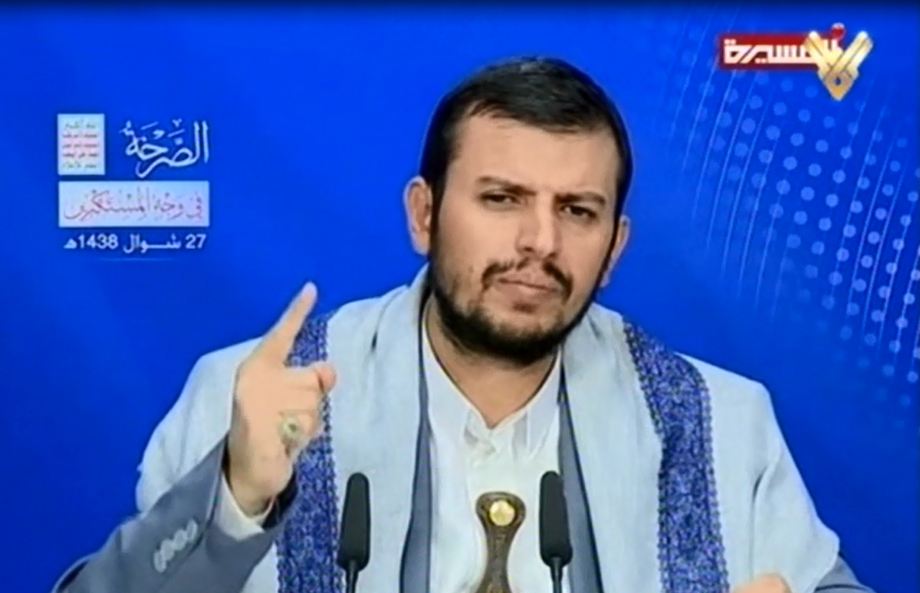 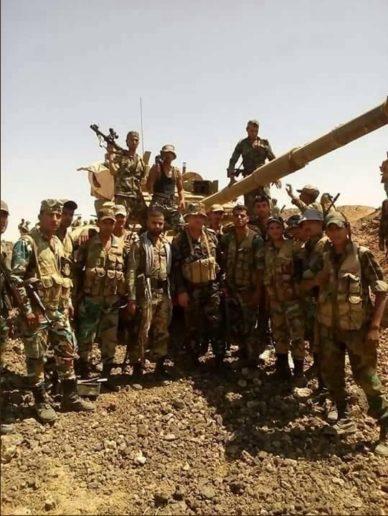 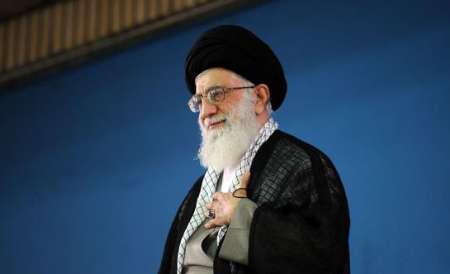