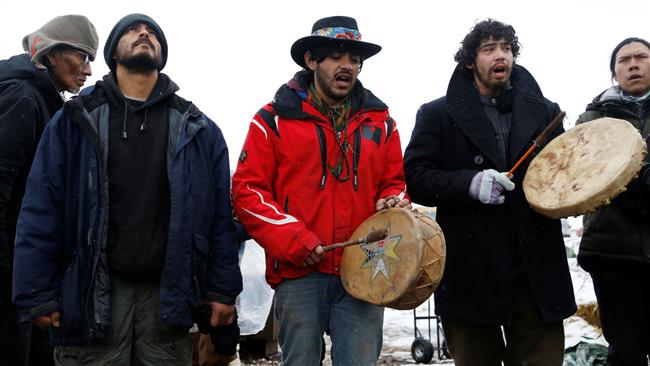 A US federal judge has rejected a request by a Native American tribe for an emergency order to prevent the flow of oil in the controversial Dakota Access Pipeline project, arguing that such a move would not serve the public interest.

US District Judge James Boasberg made the decision on Tuesday, denying the request filed by the American Indian Cheyenne River Sioux tribe, saying, “The court acknowledges that the tribe is likely to suffer irreparable harm to its members’ religious exercise if oil is introduced into the pipeline, but Dakota Access would also be substantially harmed by an injunction, given the financial and logistical injuries that would ensue.”

The judge also noted that any ruling to allow the tribe’s request for an injunction preventing oil from flowing through the pipeline would likely be overturned on appeal.

The ruling was made ahead of plans to start pumping oil through the pipeline next week, following months of demonstrations in a remote part of the US state of North Dakota, where another American Indian tribe –known as Standing Rock Sioux– demonstrated in a bid to halt the project.

More than 100 Native American tribes led by the Standing Rock Sioux have warned that the four-state pipeline would destroy their sacred sites and contaminate their water resources.

The previous US administration halted the project after months-long protests, however, President Donald Trump has ordered the re-launch of the Dakota Access Pipeline.

The pipeline will be ready to carry oil by April 1.

Last month,  Trump signed an executive order paving the path for the pipeline construction, an action which was met with outrage from Native American demonstrators along with their supporters in their thousands marching to the White House. 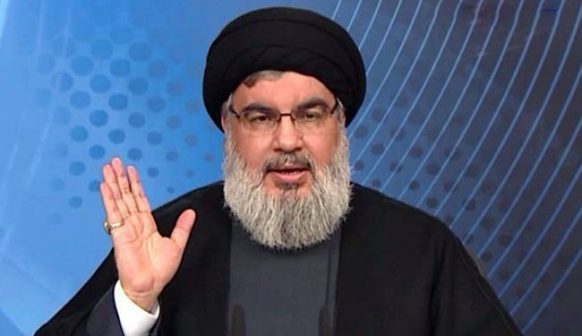 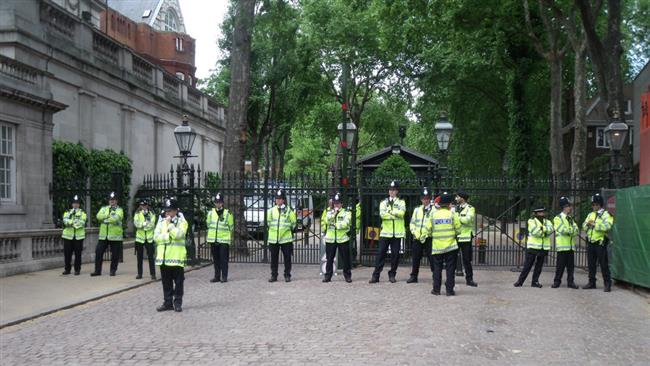 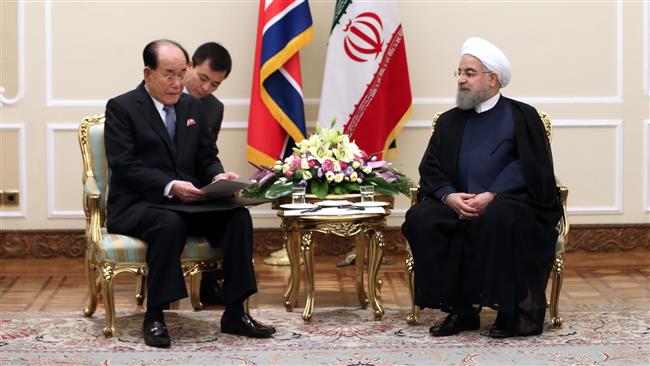 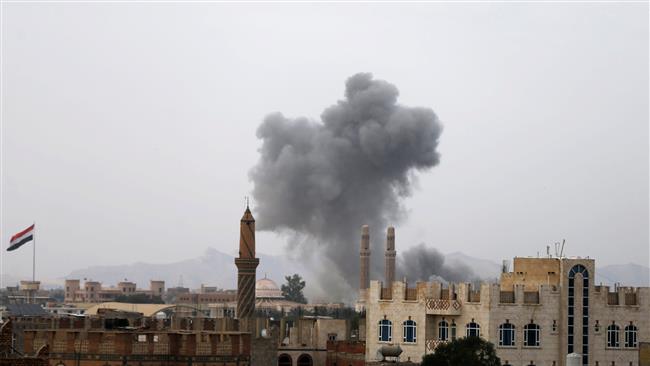