Syrian Army’s artillery and missile units opened very heavy fire at Jeish al-Fatah’s gatherings and forced them to hide in their positions without considerable movements to open their closed supply line from Aleppo to Khan Touman, military sources said.
“The Syrian government forces engaged in heavy fighting with Jeish al-Fatah terrorists near military academy buildings, in the meantime, heavy fire of army’s artillery and missile units did not leave any chance for the terrorists to advance towards Um al-Qara’a hilltop,” the sources said.

Also on Tuesday, the Syrian army’s special forces smashed a convoy of terrorists carrying large amounts of explosives and military equipment near al-Ramousiyeh square in the Southern parts of Aleppo city, killing tens of militants.

The Syrian army units planted bombs on the route of the terrorists’ convoy and then blew them up when the Jeish al-Fatah militants arrived, destroying a large number of vehicles carrying weapons and forces. 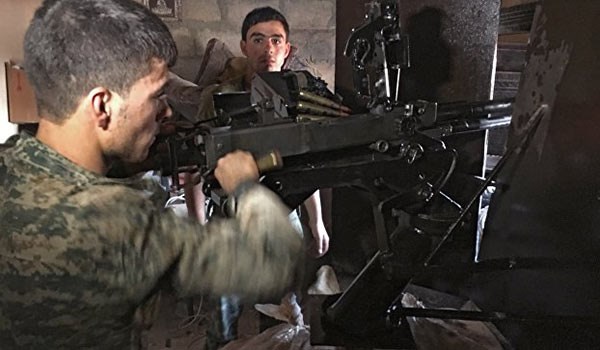 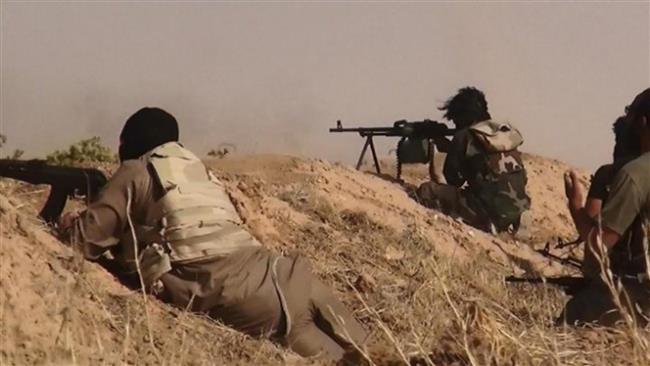 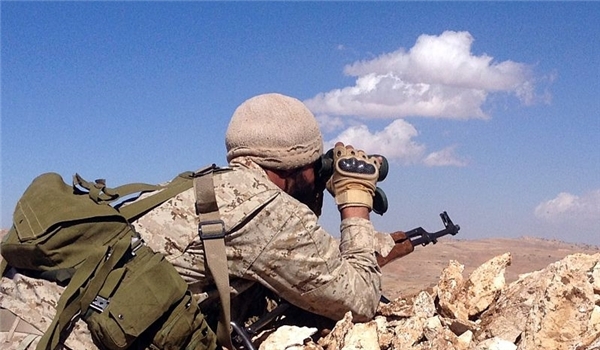